Here Are The 5 Stunning Moments From Money Heist Season 4

This week, the most-watched non-English TV series ‘Money Heist’ dropped its fourth season and it garnered praises from all corners. Created by the talented Spanish director Alex Pina, the Netflix series has already broken several international records and it even landed the Emmy Awards in 2018.

Fans were eagerly waiting to pick up the story where they had left it in season 3 and the latest eight episodes had surely satisfied them. Packed with action, emotions, and of course war, Money Heist’s season 4 was better than expected.

However, here are our five top moments of Money Heist season 4 for you.

Everyone knows that one of the most loved characters from the series, Nairobi, was hit by a bullet in the last season. Stuck inside the Bank of Spain, the heist gang was unable to get any help from the outside which led to Tokyo stepping up and save her partner. 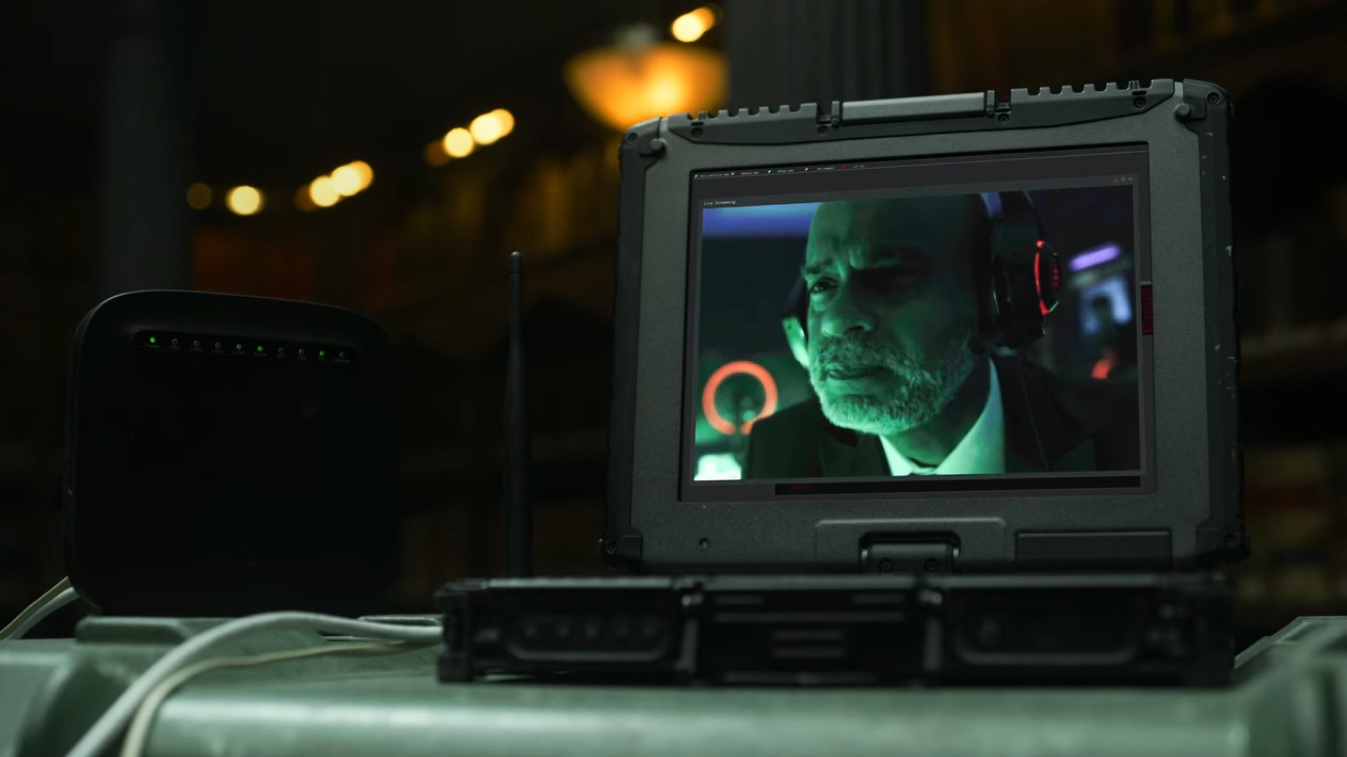 As El Profesor had taken help from Pakistan hackers in the previous seasons, this time it was a Pakistani doctor. Dr. Ahmed, a Pakistani surgeon from Islamabad assisted Tokyo in operating Nairobi through a video call. Thankfully, Dr. Ahmed’s immediate instructions brought Nairobi back to life and fans were in elation.

In the third season, El Profesor completely broke down after hearing about the fake execution of his love, Raquel. However, Tokyo’s experienced intellect made Profesor understand that his life-long love is not dead, but in the police’s custody. The calm and satisfaction at the mastermind’s face at that time stirred happiness among the fans. 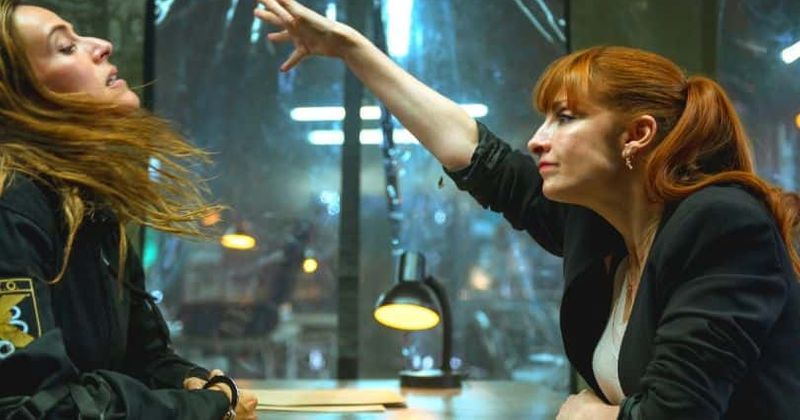 As Tokyo decided to take charge of the heist and sidelines Palermo, he went onto helping Gandia, the Security Head of the bank in getting loose. On the contrary, Rio, in-charge of controlling the hostages, was extremely confused and scared which led Gandia, who was also an assassin, to hide in the panic room. 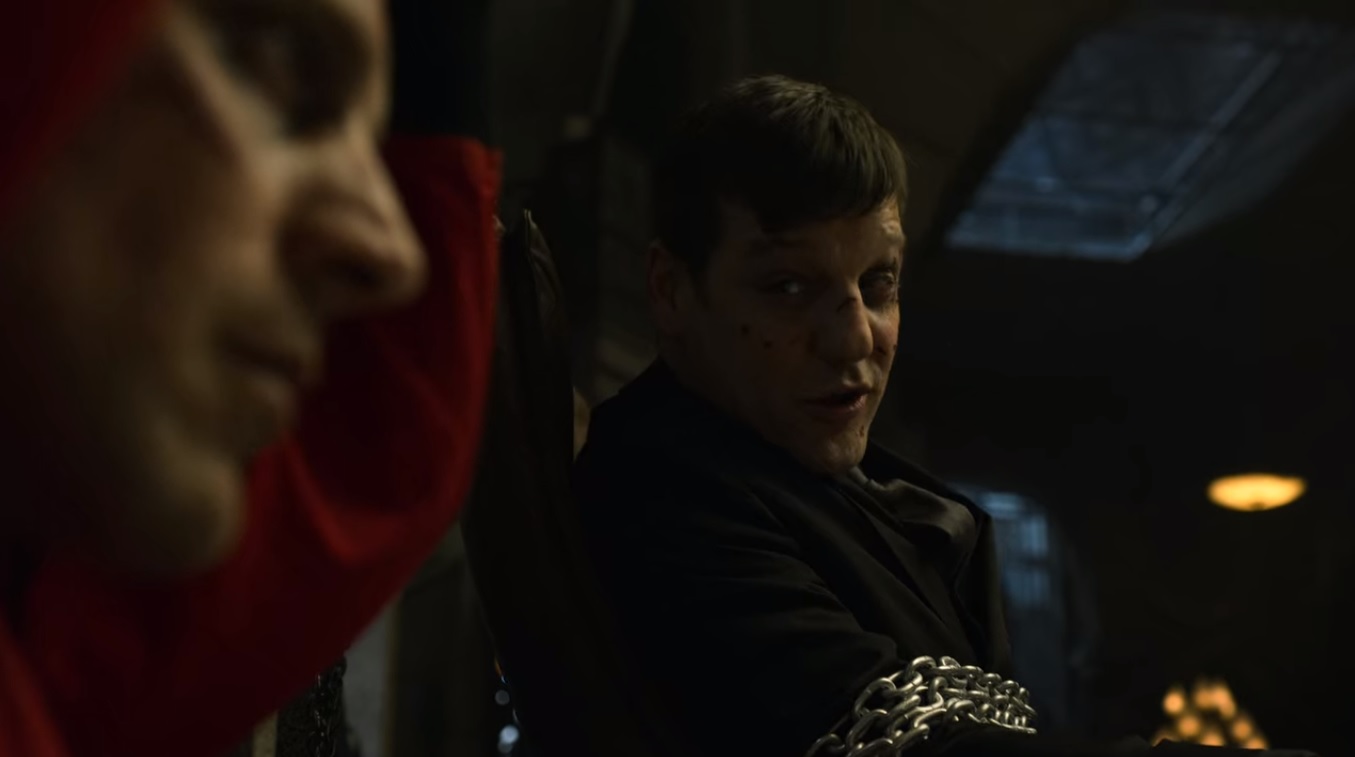 The worst thing that shocked fans globally was the killing of one of the most enjoyed character, Nairobi. Undoubtedly, the moment Gandia put a bullet in Nairobi’s head, fans were in deep sorrow, many even cried. Well, apparently, that’s what the heist is all about; kill or be killed. 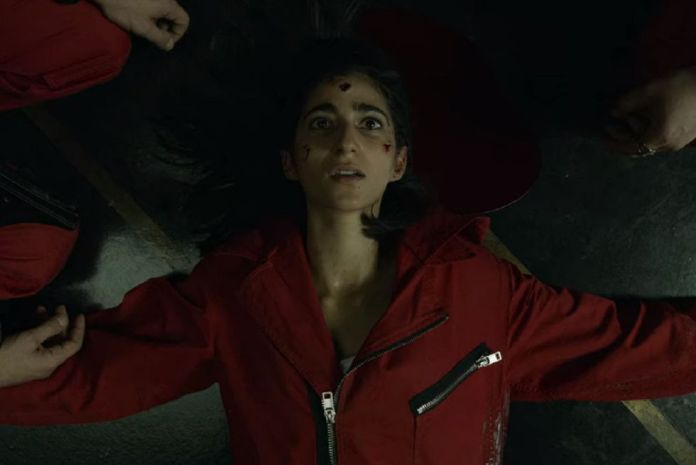 With Raquel in police custody in a tent outside the bank, El Profesor created a strategy to free his other half. That’s when the exceptional ‘Paris Plan’ came in. Certainly, the plan consisted of 4 mindful tactics (missiles) which were launched to completely sabotage the filthy reputation of the law enforcement forces. 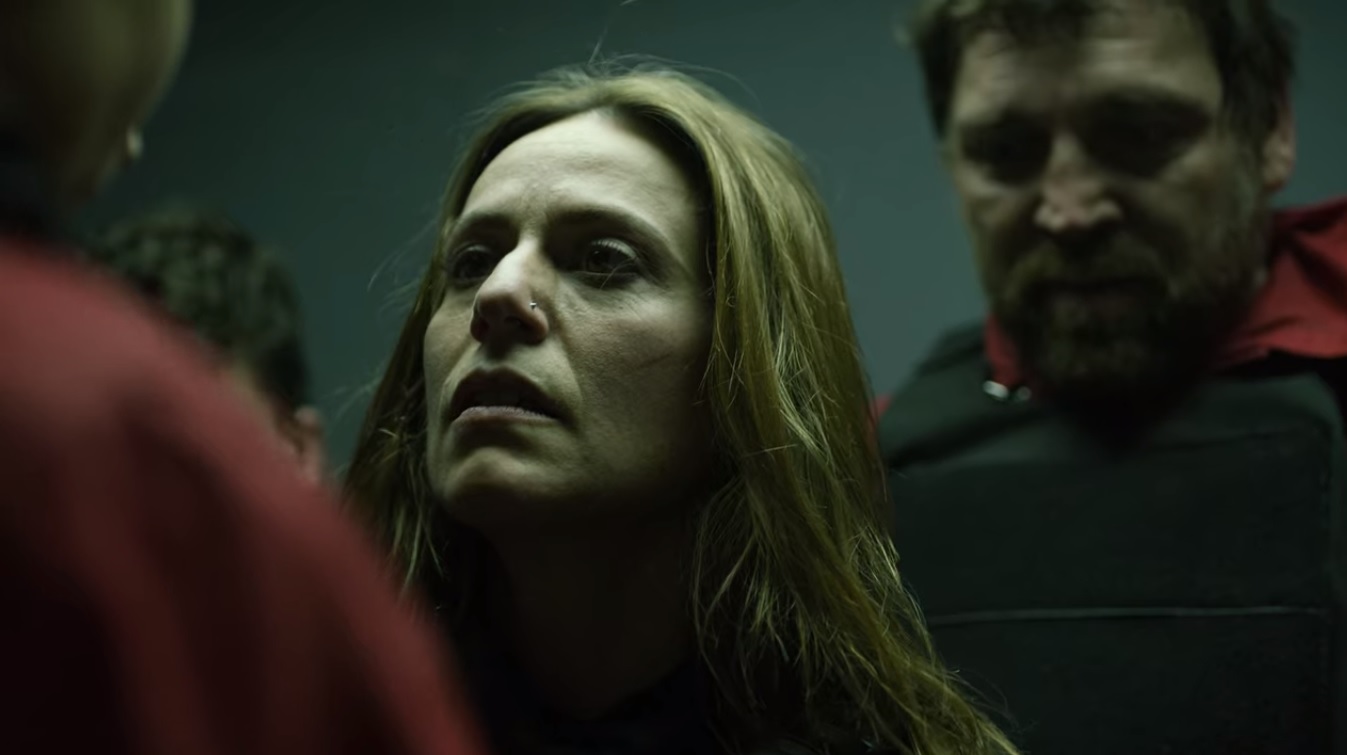