The most-awaited award ceremony took place a few weeks ago and it was the biggest awards to take place in Pakistan. As promised, it was glamorous and absolutely star-studded!

And when we say star-studded, we mean it!

Have a look at this! 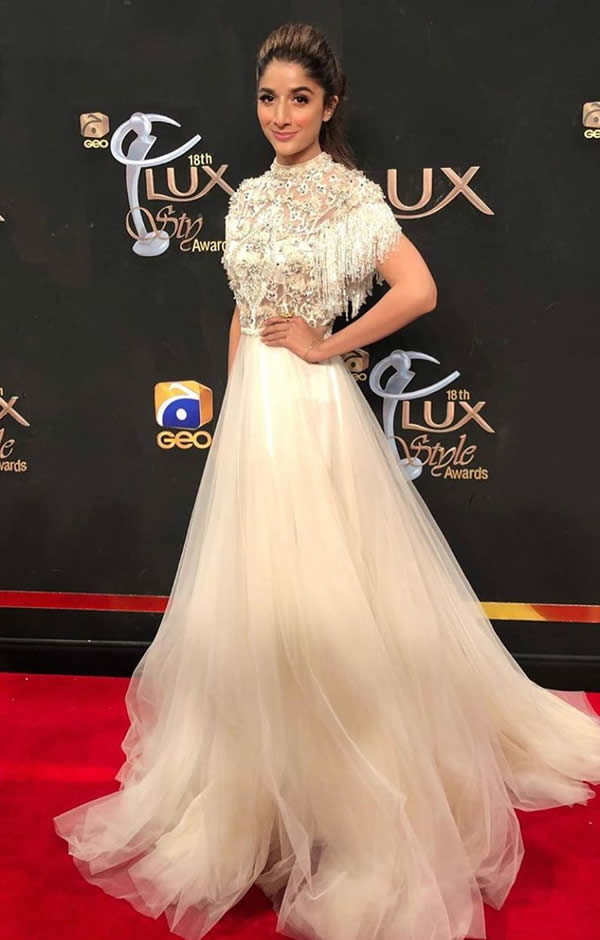 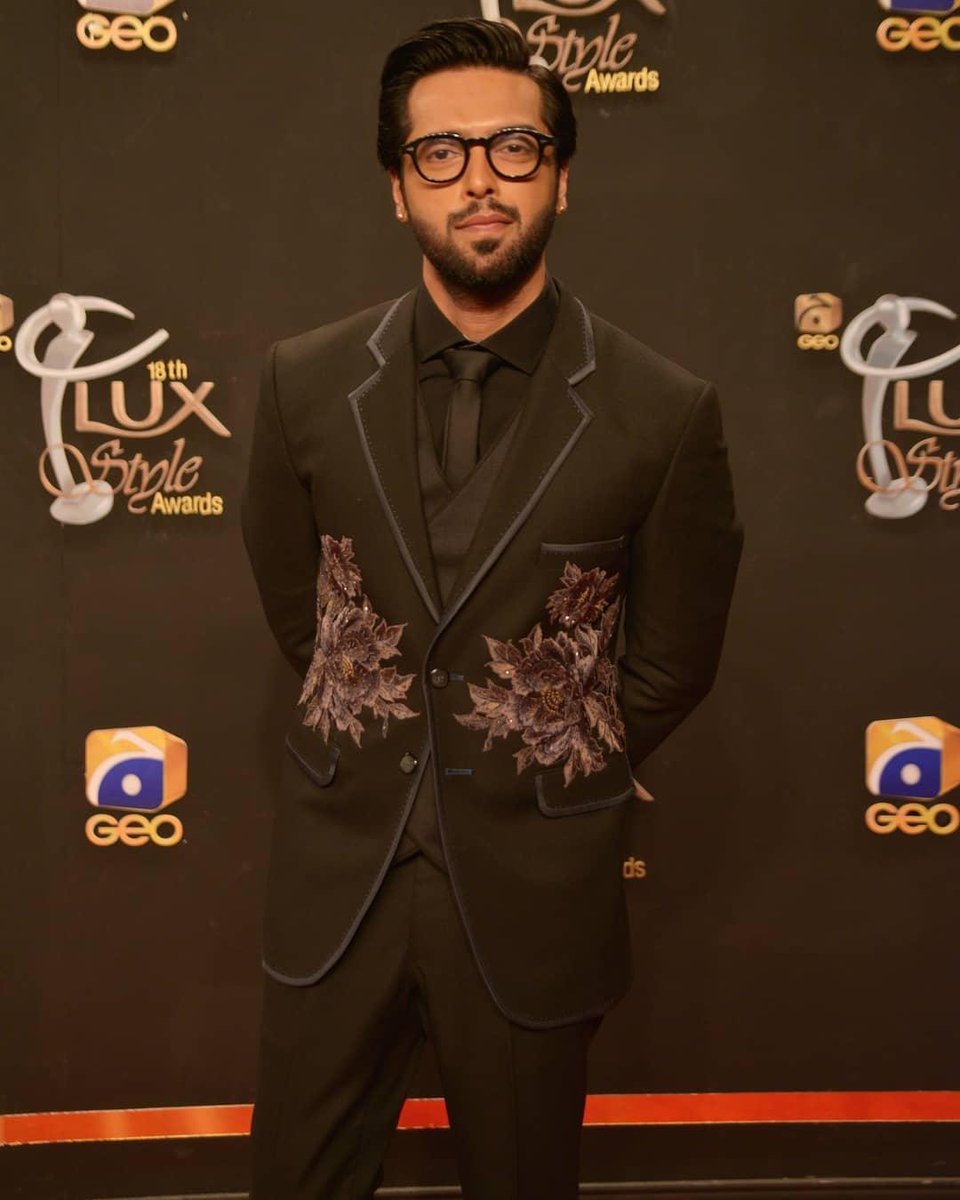 We love how graceful she looks! 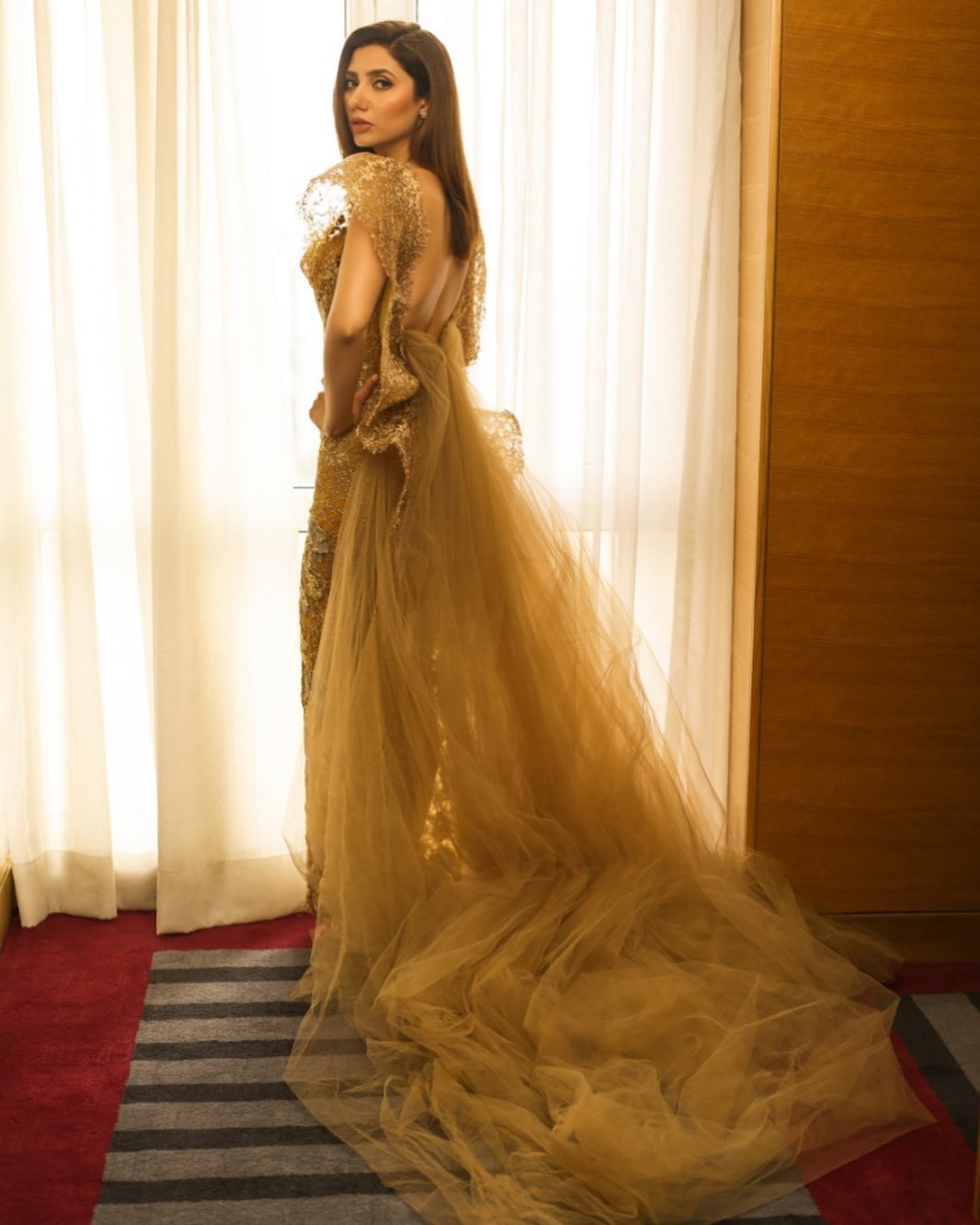 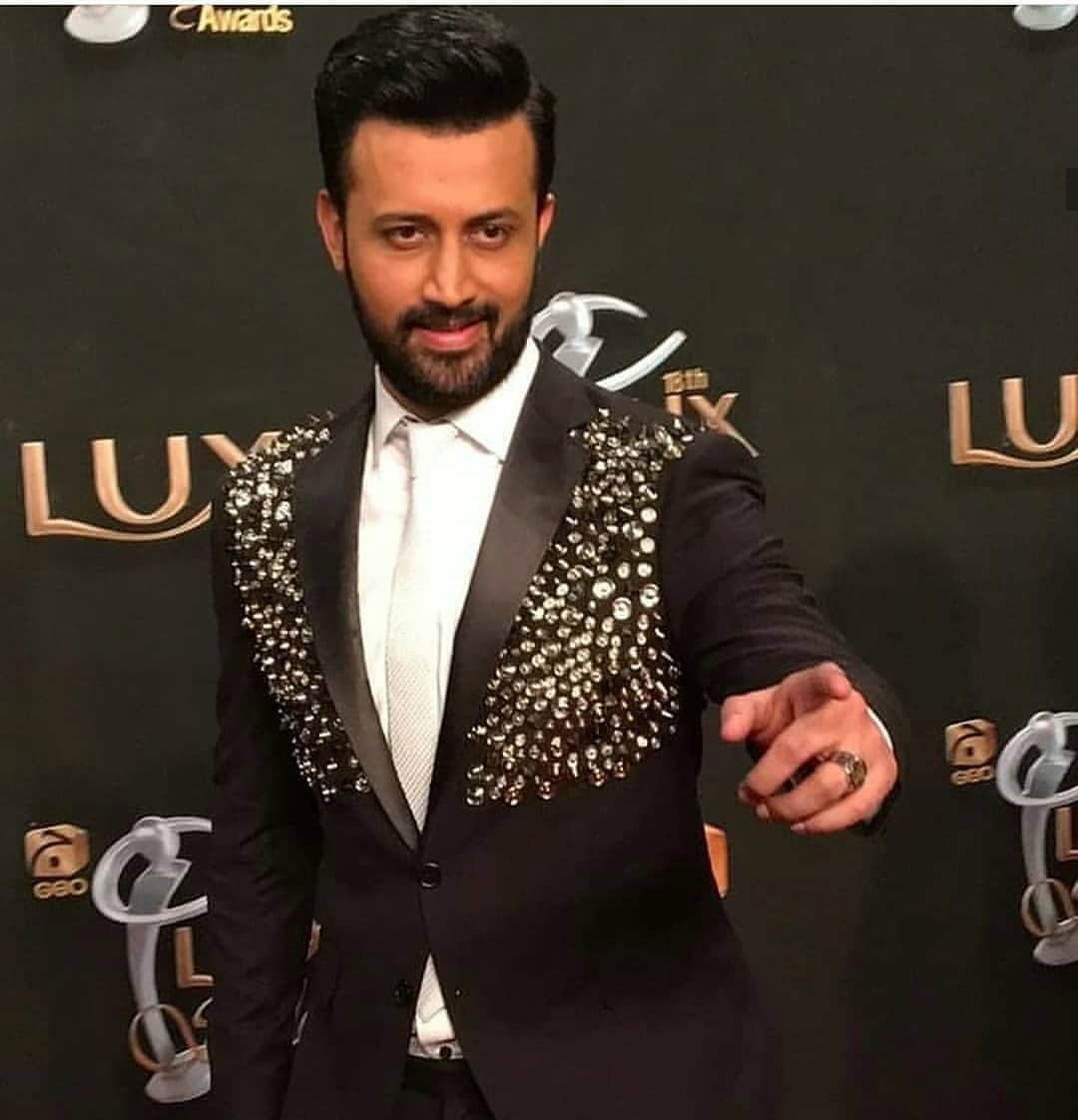 How pyari does she look! 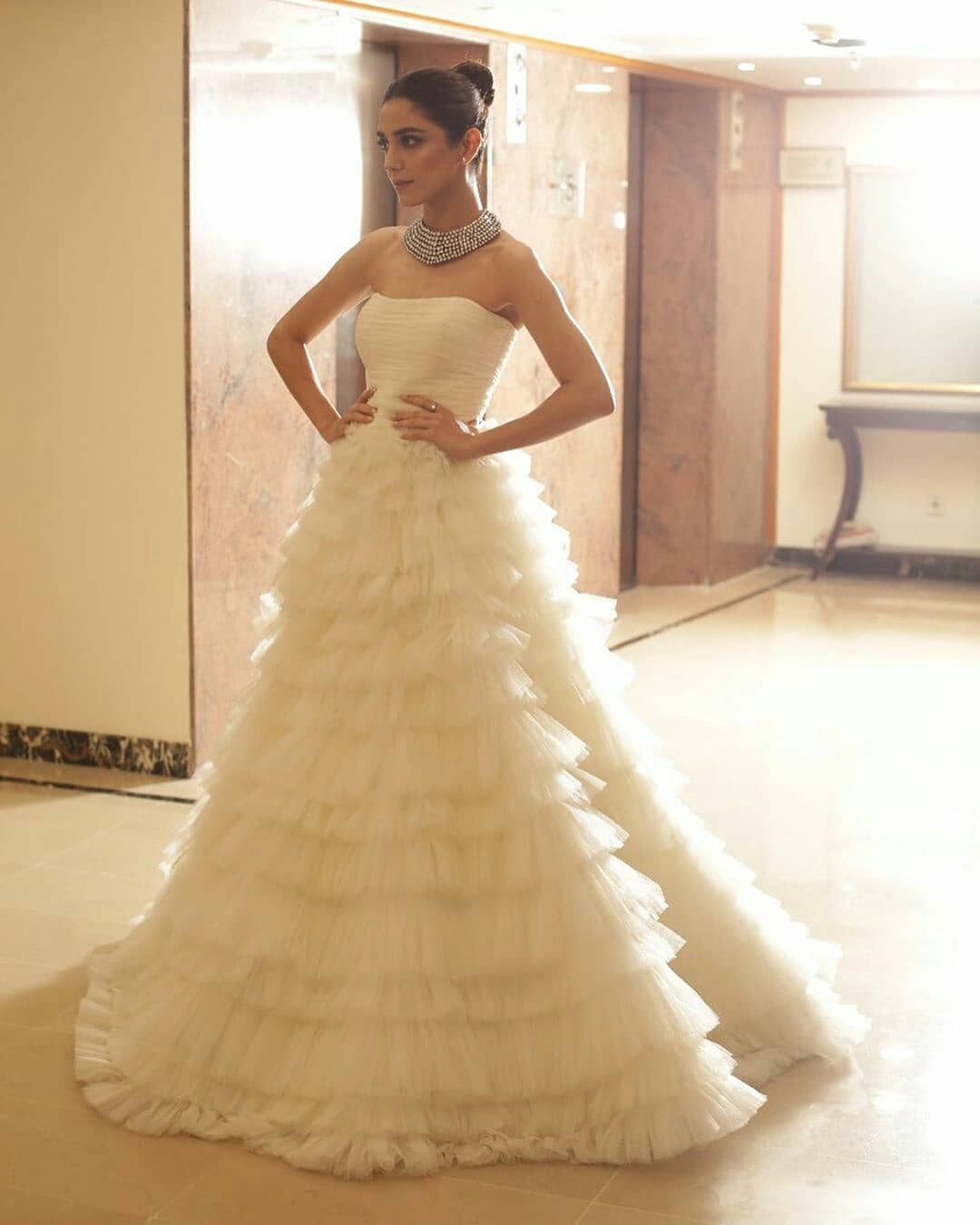 However, the show wasn’t all about glitz and glam. It was also full of entertainment, too!

The show kicked off with an anthem on women’s resilience that was produced by an all-women crew composed by bubbly singer, Momina Mustehsan featuring a female rapper from Lyari, for the first time ever!

The first performance of the night was by #MominaMustehsan, along with a female rapper from #Lyari! #LSA2019

Fahad Mustafa opened the show dedicating the evening to the women where women, their efforts and contribution to the industry were openly discussed and appreciated!

After this, Mehwish Hayat and Zara Noor Abbas spoke about the negative connotation attached with women in the industry and they spoke about breaking stereotypes.

And let’s not forget how the red carpet was like no other. This time, it was digitalized!

Here’s what was so special about it!

The GlamCam shot some stunning 1000fps slow-motion portraits of celebrities that made their entry at the red carpet with an incredible high-speed camera move slow-motion footage!

Not only that but the team was to get the stunning footage shot, edited, processed and transferred to go live within a short period of time after being captured.

A door? What do you mean by door to LSA?

For the first time ever, doors to the grand LSA red carpet were opened for audiences on-ground!

This time, LSA wanted to make sure that the audience would not miss out on the magical red carpet moments while they happened. They also made sure that they give consumers a chance to interact live with their favorite celebrities on the red carpet live!

Several doors were placed at malls which opened into a very smartly placed screen inside showcasing the red carpet live on the other side – with cameras placed on either side both the celebrities and the audiences could see and talk to each other live.

However, this could not have been possible without the high speed dedicated internet lines and videocon facility for all the fans to connect with their favorite celebrity! This facility was only available for fans based in Multan and Karachi!

Hoola partnered with Unilever and LUX to provide spectacular projection technology and animated visuals at the iconic. The “Instagram Booth” was absolutely breathtaking as it involved animated visuals coordinated with lighting cues and music.

It was achieved with projectors with top-notch image quality in terms of brightness, sharpness and vivid color rendering in order to capture the highlights of the star-studded night!

With a team of youthful, intelligent, passionate creative explorers who are committed to solving complex challenges, they have surely proven what all they’re capable of doing! They have truly left us speechless! Wow.

To watch what happened at LSA, tune in to GEO Entertainment tonight at 8PM!

So, how’d you like this year’s LSA? Let us know in the comments below!

This 16-Year Old Entrepreneur From Balochistan Shares His Experience In The Business World.
After Kulbhushan, Pakistani Forces Arrest Another Indian Spy Raju Lakhshman And India Is Asking For It!
To Top