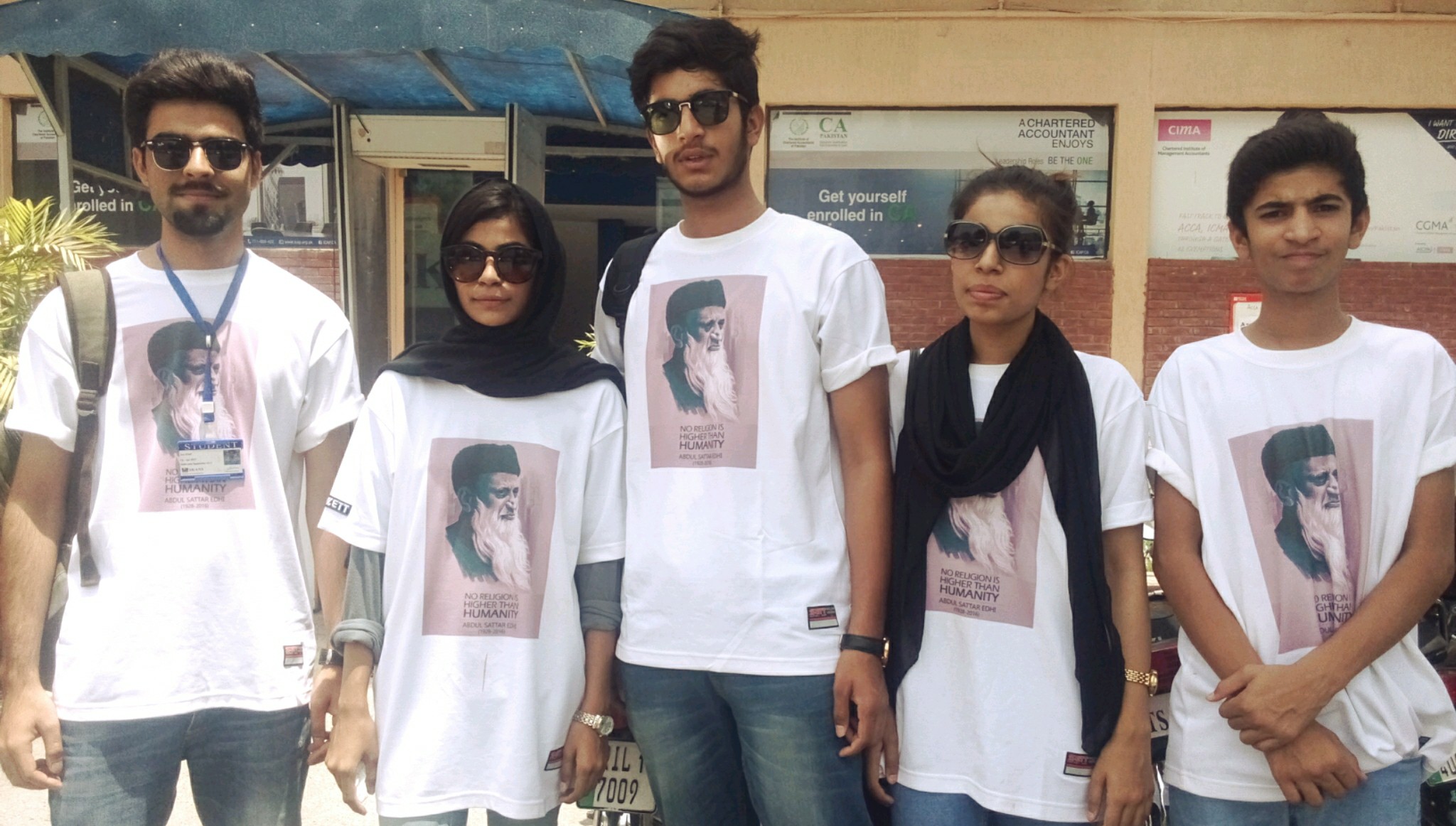 “No religion is higher than humanity.”

Inspired by Coca-Cola ad, these students from Islamabad decided to collect donations for Edhi, SOS Villages, and Pakistan Sweet Homes.

They went to The Centaurus Mall, Islamabad for collection where public showed a remarkable response.

They were happy and energized by the response shown by the public. So the squad went to F-10 Markaz, F-7 Markaz, Karachi Company and SKANS School of Accountancy, Islamabad. The public of F-!0 Markaz showed a keen interest in donating money.

Read Also: Here’s How To Follow The Footsteps Of Abdul Sattar Edhi And Make A Huge Difference In People’s Lives

“The first ones to help you out are the ones who know how it feels to fall down.”
True happiness is seeing the bright side of this mysterious world. They met a guy who, himself, was paralyzed but it didn’t stop him. He was ready to contribute and gave a donation for the ones like him. Hats off to the legend.

The total amount collected was PKR 25002 which was divided into three parts. The team visited Pakistan Sweet Homes and told them about the activity. They suggested the team buy different things for the children instead of submitting the cash. So they did the same. 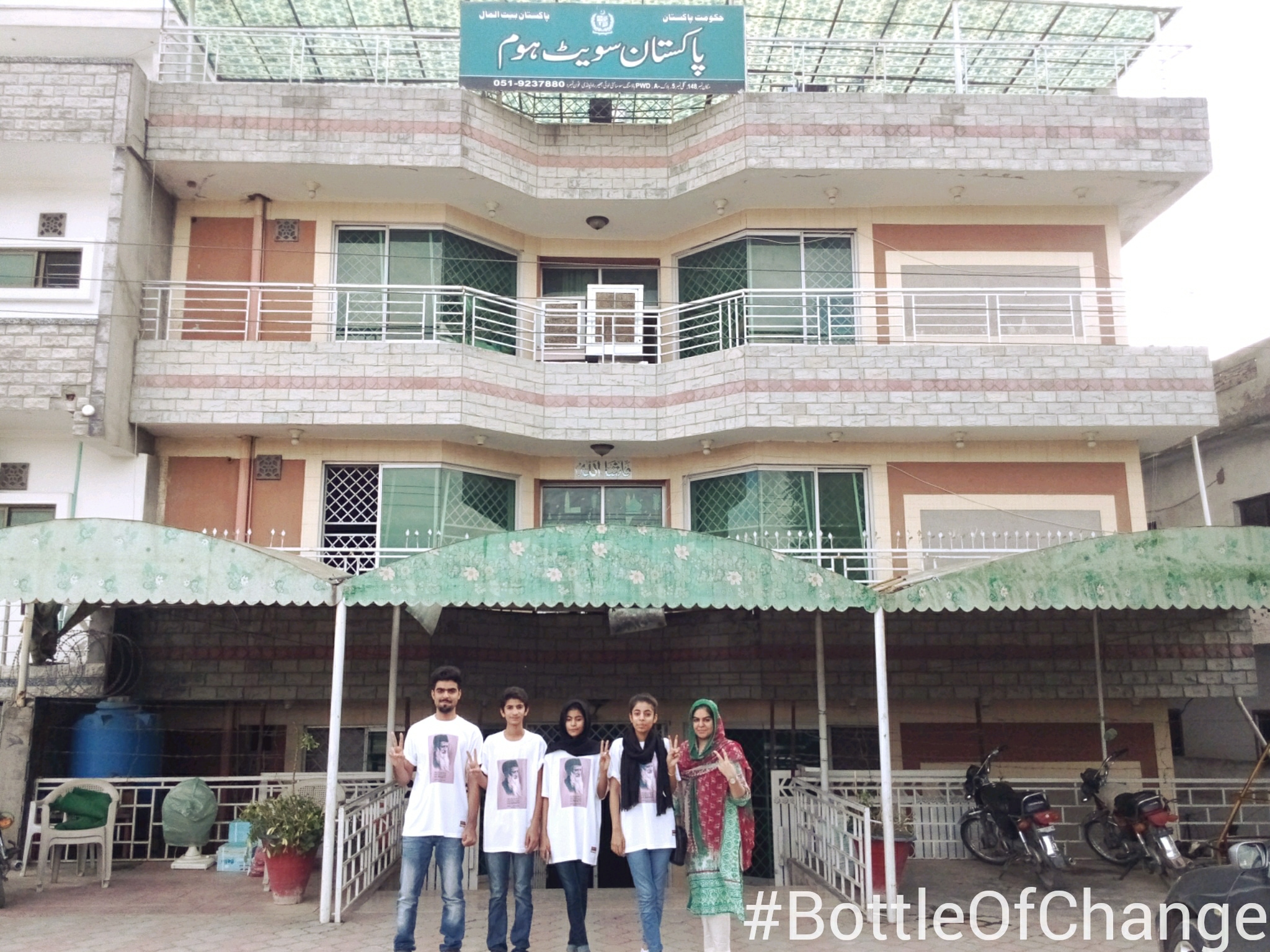 You, students, are an inspiration to the rest of us!