Students are angry at SZABIST for depriving them of their memories 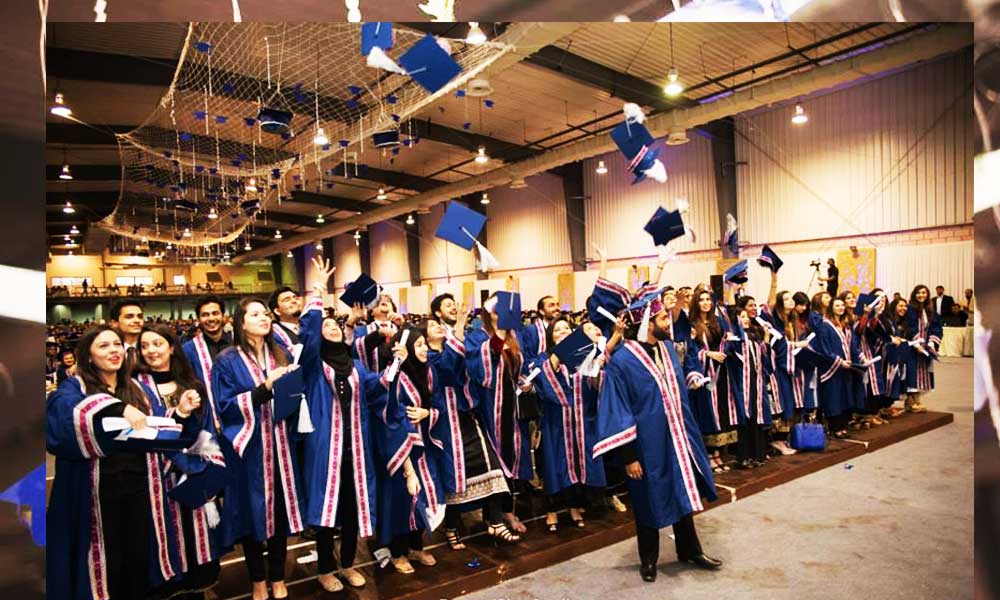 One of the most anticipated events in a student’s life is graduation. It is a moment when excitement, happiness, and high spirits swing by. Who doesn’t like to wear academic regalia, stand above a stage, come face-to-face and shake hands with the higher authority and sometimes eminent personalities, hold the academic credential across and smile for the camera? 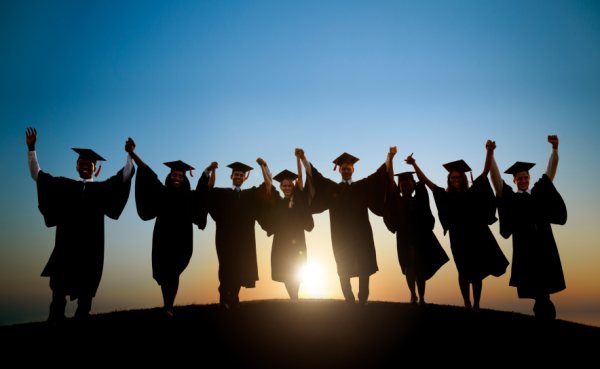 A convocation ceremony is meant for the students. A student is given recognition, a moment of acknowledgment about his credible and diligent efforts after sailing past difficult time of acquiring higher studies.

SZABIST is one of the leading universities of Pakistan, credible for handing out talented and accomplished graduates in the market. The institution is having its convocation ceremony soon and will be handing out degrees to the graduated pupil. Certainly, it is a well defining spirit for students to finally see this moment come alive.

It is a tradition for institutions to not only entertain the accomplished masses but also invite popular and credible personalities to revitalize the essence of the event. A presence of notable personalities is honorable and certainly accounts for the host to be the sound of integrity. Likewise, the presence of Bilawal, Bakhtawar, and Aseefa Bhutto Zardari would grace the event.  As students look forward to celebrating the great moment in their particular ways, the institute has taken a scandalous approach. Students are barred from using cell phones or cameras during the convocation.

Photographs are the only way one can revive memories of a past event and the pupil seems to realize it. 10 years from now, every student would want to look back and relive this moment but the sad news is, no cameras to capture them.

A massive uproar has ignited against the idea from students. They think that this particular decision simply reeks of logic and diminishes a vital element of the whole event of convocation.

So my graduation is in 10th December. Parents and students are not allowed to bring phones or cameras. Wow, thank you #SZABIST

Of course, is it too much to take a selfie? Certainly for SZABIST.  Yet, they seem to be the ardent proponents of the idea. Students have taken the social media platforms to express their plausible concerns about the step. For now, their anger and resentment are stealing the show.

The University most likely seems to be concerned about a threat to the elite personalities joining them in the event. The security concern is on the rise and the institution simply does not find them amid freedom of choice. Therefore, they have taken such a situation for students rather compromise.

Seems like, rather than smiles and high spirits, agony, displeasure and appalled faces are going to be the stooges of the upcoming convocation at SZABIST.