In recent times, where we often witness the viciousness of children against their parents, some are surely setting a great example for the upcoming generation. A person is judged according to how he treats his parents and elders. At places, The Holy Quran has also elaborated the status of parents and what should be the behavior of children around them. According to Quranic teachings, “paradise lies beneath the mother’s feet and the father is the middle of the gates of paradise, so keep it or lose it.”

Last week, an amazing story was shared numerous times on social media and it definitely deserved to get viral. A student of a local university situated in Pakistan’s Balochistan area donated his liver and saved his mother’s life. People admired the unconditional love and strong bond the mother and the son shared.

Also read: THIS GIRL DONATED HER LIVER TO HER FATHER AND THINGS GOT COMPLICATED WHEN SHE WOKE UP DURING SURGERY!

Aziz Raisani, a student of (BS Education), 4th semester at The Balochistan University of Information Technology, Engineering, and Management Sciences (BUITEMS) saved his mother’s precious life by donating his liver when she was on the verge of death. According to doctors, the operation was successful and Aziz’s mother is recovering really well and is now totally out of danger. The sister of the house, Amina Raisani is taking care of her mother and Aziz himself is all fine now.

Here is the picture of Aziz captured before the liver transplant! 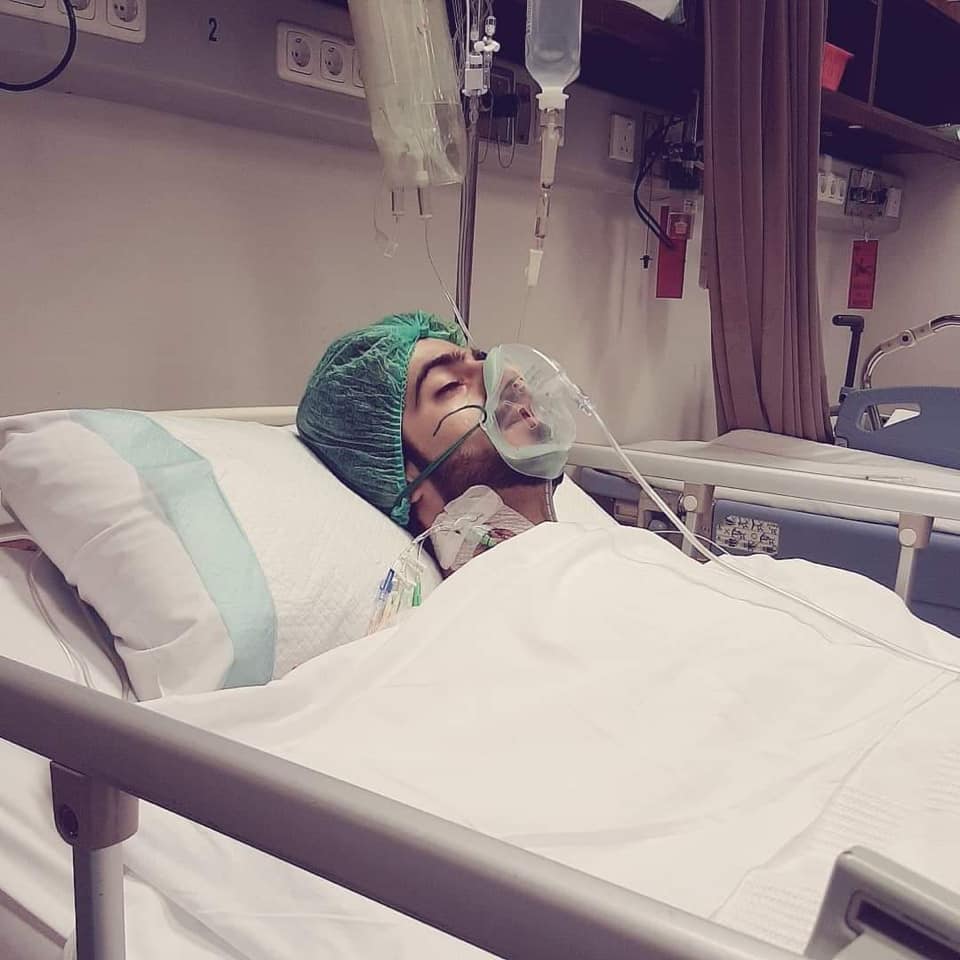 This is the picture of Aziz’s mother before the liver transplant! 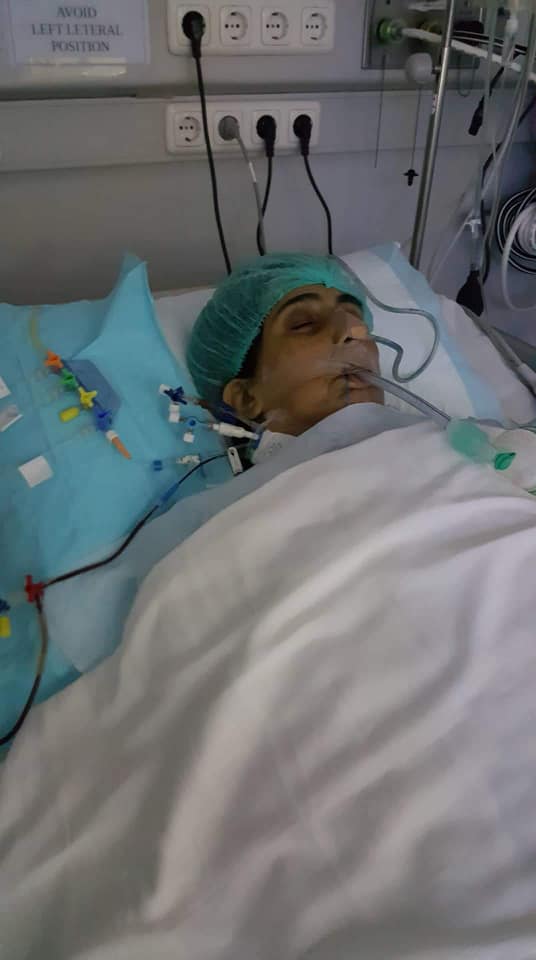 After the liver transplant was successful, pictures from the hospital were shared over the university’s official social media page.

Just look at that happy satisfying face of the loving son after saving his paradise. Hats off! 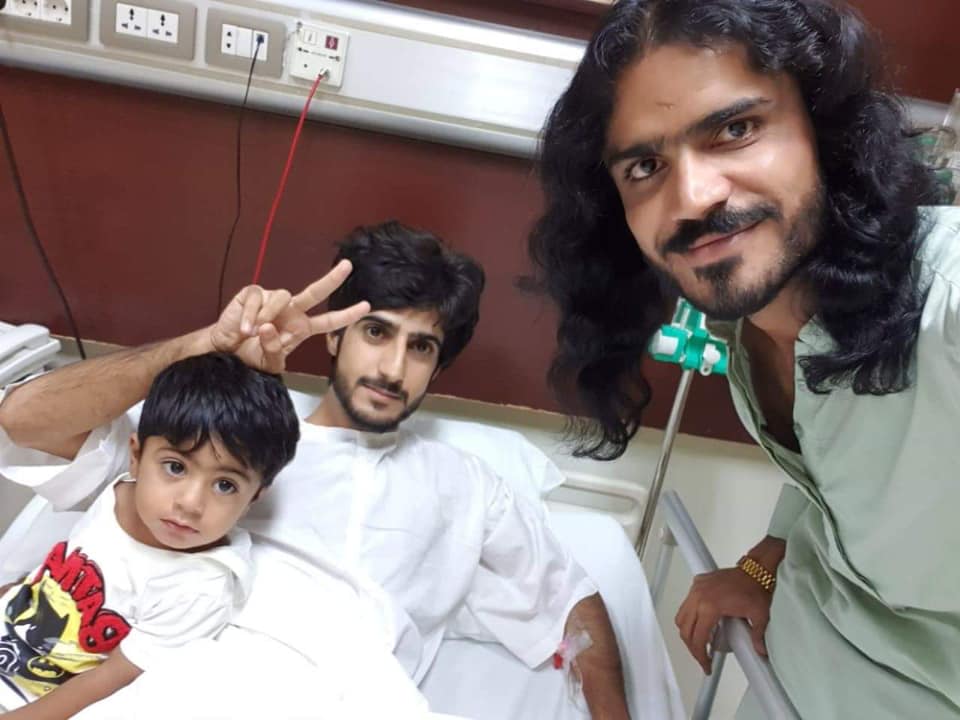 Here’s the lucky mother reading Quran and thanking Allah for giving her an amazing son like Aziz! 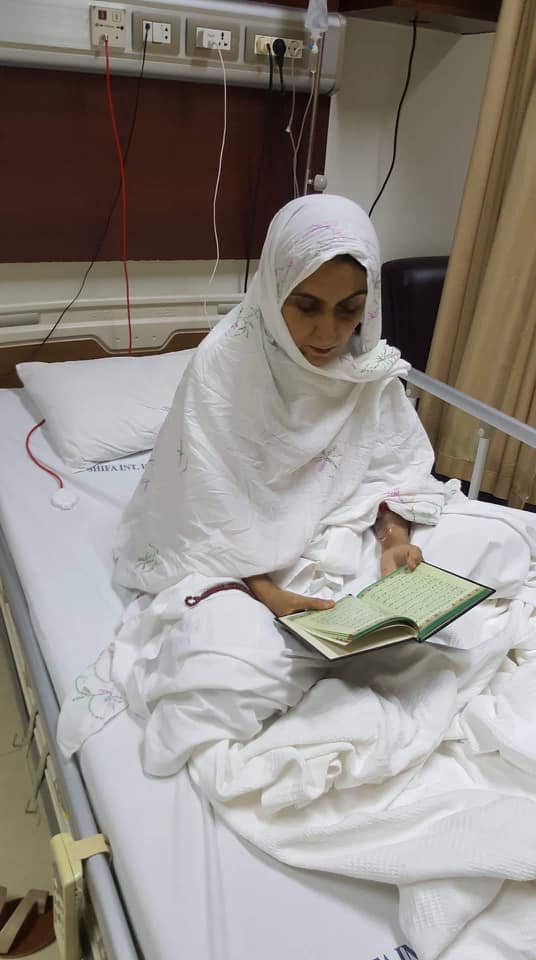 Having a life full of opportunities ahead, Aziz didn’t even think twice before saving his mother. The young lad showed the world how a child should be towards the parent and at times of need, should stand tall for help. He is even being called the pride of his university BUITEMS and Balochistan on social media. Our prayers are with the mother and son that they get well soon and that their love never fades (Ameen).

Liked the story? Tell us in the comments below!

Finally, The Man Who Raped Little Angel Farishta In KPK Has Been Arrested And Justice Has Been Served!
This Pakistani Guy Just Explained How Girls Use ‘Reasons’ To Hurt Guys In Relationships And It’s Hilarious!
To Top