The death toll due to the Coronavirus outbreak has now crossed 1000 with the highest single-day tally of 103. Amidst this chaos, Pakistani student Hassan could not attend his father’s funeral, with his request revoked to return to Pakistan.

The 27-year-old Ph.D. student is trapped in the Chinese city of Wuhan, as his anxiety and depression increase substantially. 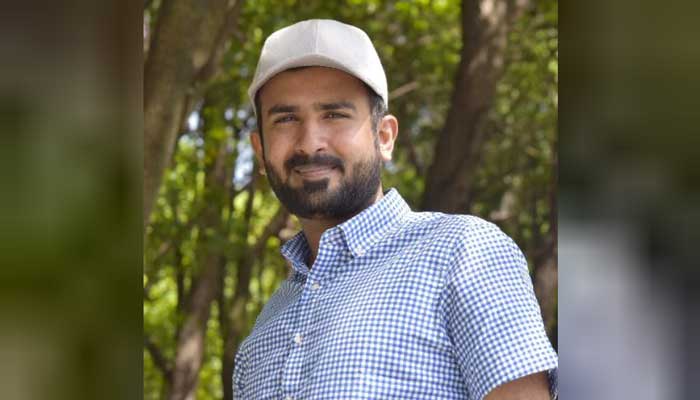 My Family Needs me…

“They need me at this time, my mother needs me,” Hassan told Reuters. Moreover, Hassan’s father who was suffering from a heart pestilence had the last conversation with his son. Nonetheless, the 80-year-old begged his son to return home as his condition aggravated. However, Hassan’s father died the next day, without having to see his son.

Furthermore, the student told Reuters that he has been restless. Moreover, his desperation has proliferated as a consequence of missing his father’s funeral. The individual had applied for a request to the officials to send him home, depending upon the severity of the condition. Responding to the conditions, Special Assistant to the PM on Health Dr. Zafar Mirza said on Twitter: “My very dear students in China. We are intensely discussing the situation at the highest level. And we will make the best decision in view of all factors with ref to devastating coronavirus potential global pandemic.”

However, his request to return home was nullified by the concerned officials saying, that the current conditions are uncertain as to how long the outbreak will last. Apart from China, neighboring countries of India and Bangladesh have already evacuated their citizens from the Chinese province of Hubei. 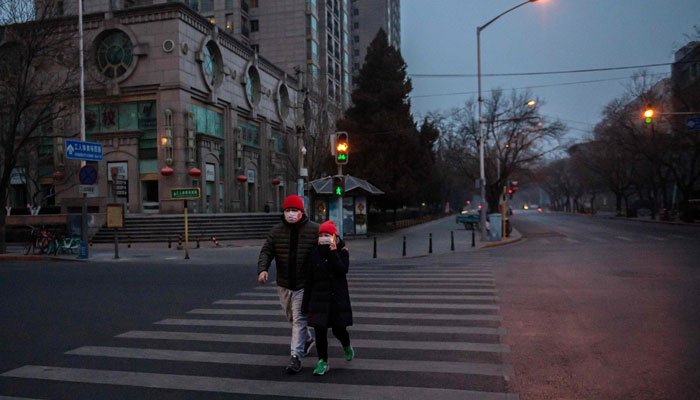 Exhausting All Hopes Of Getting Out

As the death rate because of the virus tolls above 900, the anxiety of students trapped over there has increased drastically. In addition to Hassan, four other students informed Reuters about their depression. Students are feeling worse by fear of catching the virus, and the unpredictability of their condition.

Moreover, the Chinese authorities in Hubei informed Hassan to evacuate him since he had support from his university and Pakistan’s embassy in Beijing, which was later turned down. The first case of coronavirus in Pakistan erupting in Sindh, Pakistan. However, the student was later let go after a complete quarantine check. Furthermore, another reason given was that Pakistan did not have the necessary quarantine facilities.

Nevertheless, students like Hassan spoke against the statement from the officials. Sahil Hassan, another Ph.D. student in Wuhan said: “After this call, we don’t have any hope from our government that they will evacuate students. We are all completely disappointed with our government.”

In addition to that, another Pakistani student in Wuhan, Halima expressed her regards: “Due to lack of hospitals and beds now they are shifting patients in our university. We are living in between life and death situation now.“