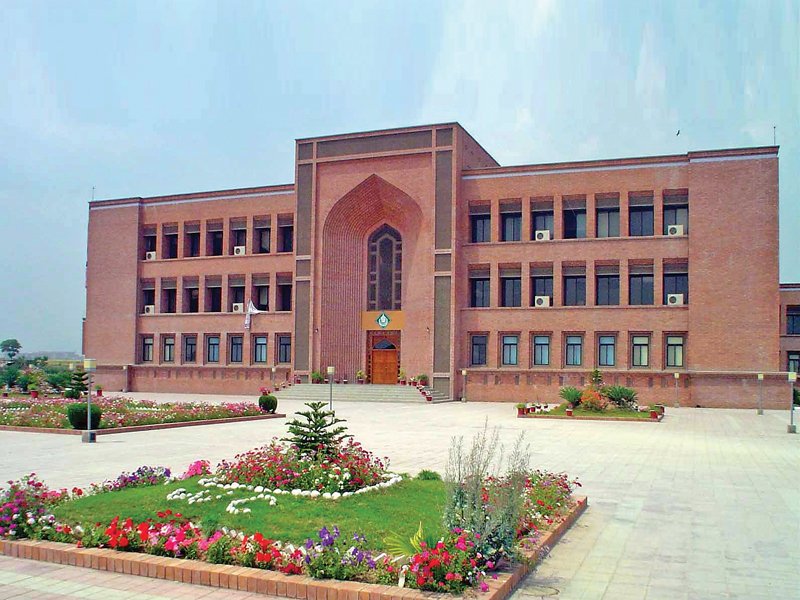 This is a guest post submitted by Wajahat Ahmed. All views expressed in this article are of the contributor.

The administration of the Islamic University tried to cover up the incident for two days but the student’s protest on social media brought the matter in limelight.

A meeting of the Student Disciplinary Committee was convened secretly on June 18 to appease the affected student, and in result two Islamic University students, Muhammad Ibrahim Khan and Mahmood Ashraf were expelled from the university.

Islamic University spokesman Nasir Farid confirmed the incident and said that the students involved in the incident were staying in the hostel illegally but refused to give any stance on administration criminal negligence.

The administration immediately rushed the victim to the hospital and was reported on One-Five. He refused to take any action but the university has expelled the students involved and also fired the hostel warden.

According to sources, vicious attempts were made by the administration to suppress the whole affair, instead of filing an FIR in the concerned police station, the university was trying to cover up the whole matter in silence.

In this regard, legal experts say that the university administration should have registered an FIR on the incident that took place within its limits and the matter should not have been suppressed. The administration has shown criminal negligence.

Sources said that the accused Ibrahim, an illegal resident in hostels and involved in the incident is a close brother of Yousuf Khan, a Grade 16 employee of the hostel administration and he himself was staying illegally in the hostel.

It was further revealed that a couple of months back a complaint against the misconduct of Yousaf Khan was also reported on Pakistan Citizen Portal by a student but the university administration didn’t take any action. The University students took the matter on social media and raised questions on the role of security.

Dr. Muhammad Mushtaq, an associate professor in the law department of the university, also brought the matter to the notice of higher authorities through a letter.

Dr. Jamani’s alleged sex videos were also discussed before a sub-committee of the National Assembly’s standing committee, but the university’s president and rector are completely silent on the matter.