In recent times, the young generation is mostly seen falling in the love trap. Relationships being a common aspect among the growing teenage cycle these days is sabotaging the creative mindset. Even after filling the ‘being single’ gap in many lives, sometimes situations don’t favor the hidden relation criteria and the trapped is forced to pay a huge price for it.

A student of BZU tried to take her boyfriend inside her dorm room!

After seeing the rapidly growing love culture in Pakistan, time to time news of unexpected mishap circulate the media. Once again, Multan’s Bahauddin Zakariya University (BZU) became the talk of the town after an unforeseen turn of events took place in the educational institute. A female student of BZU was caught by the security guards trying to take her boyfriend inside the girl’s hostel. 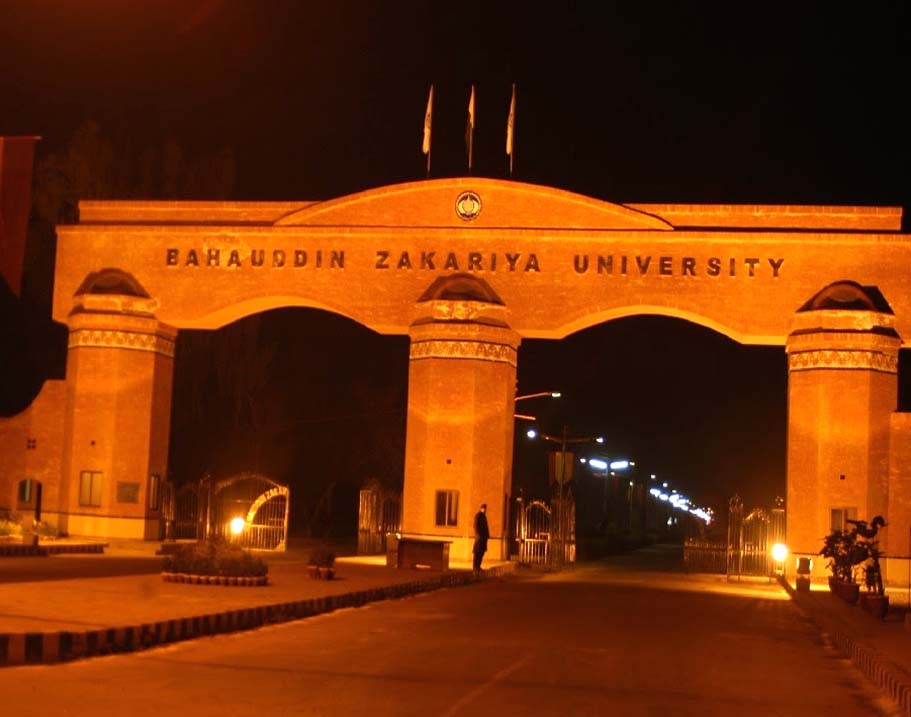 According to sources, a boy named Muhammad Daniyal, resident of Lodhran in Punjab was handed over to the local police by the university authorities after being caught entering the girl’s hostel. In order to hide his identity, Daniyal wore a ‘burqa’ and his girlfriend who is said to be a student of the university tried to take her inside her dorm room.

The boy in the burqa was caught redhanded by the security team!

On suspicious gestures, the security guards captured the boy and locked him inside a room until the police arrived. Upon interrogating, the female student tried to show as if Daniyal was her relative and fiance too. Not believing the lies, the university administration then requested the police to lodge a complaint against the boy and arrest him while a proper investigation will further be in notice against the female student as well. 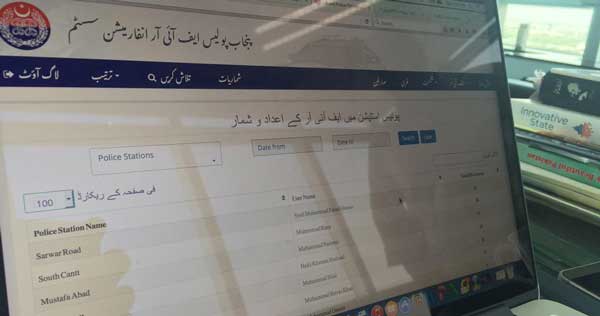 Some time back, another abrupt incident took place when some students of BZU took a transgender inside the hostel for ‘mujra’ but luckily, the security team of the university was all eyes open. The students were then taken into custody by the local police for further investigation.

Leaping over the fact that wearing a burqa is mainly for a woman to keep her safe from filthy minds around, some people indeed use it for their personal benefits. Well, the security team of Bahauddin Zakariya University (BZU) definitely deserves appreciation as it is much awake then the law enforcing agencies of the country.

Boxer Amir Khan Visited LOC To Support Kashmiris And He Had A Fantastic Kashmiri Tea
The Budget Deficit In PTI Government Stands Highest Ever At Rs3.45tr!
To Top