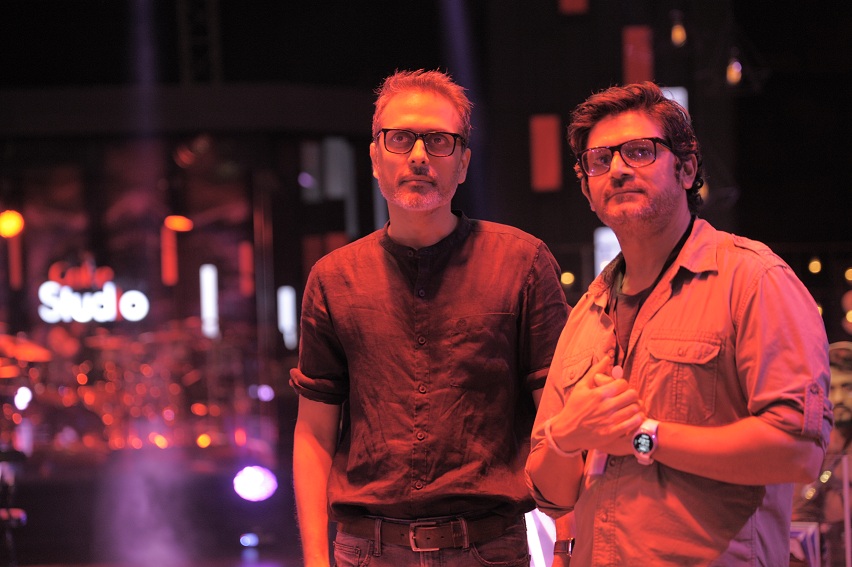 The bygone season of Coke Studio had plenty of substance that we still cherish. It presented a phenomenal tribute to 10 music icons of Pakistan, from Amir Zaki, Nusrat Fateh Ali Khan to Junaid Jamshed and etc. Coke Studio 10 was produced by Strings, who amassed plenty of critical acclaims.

It was a very different season that also uncovered emerging talent in the music industry. Speculations about Strings’ exit from Coke Studio were on a roll and people quite expected it to happen. Now the band confirms its departure from the show and people are getting seriously emotional. All fans and followers of Coke Studio honored Strings for their contribution.

Coke Studio Season 10 will be the last season produced by Strings. It has been a fantastic journey for us over the…

They hinted for “more updates”; are they coming up with a new project? This is something that is getting us excited.

Pakistanis have a lot to say…

Coke Studio 10 was Strings' last season? Though it makes me sad but i really want Rohail Hayat to come back n take season 11 to next level pic.twitter.com/JtXO5amvtg

Was busy all day at Gaddafi and missed the news that strings leave Coke Studio. Ok then its a time bring Rohail back like Cricket at home?

Some were happy with it…

What a day for Pakistan. Srilankan team back after 8 years and strings announcing they are leaving coke studio! #PakistanZindabad

They are surely going to be missed!

Best news today? Strings have decided to free Coke Studio from their clutches. Hope CS can breathe and live once again.

Strings say goodbye to Coke Studio. Who will serenade us now? https://t.co/YX47K7DqZ1

What are the odds on Noori replacing Strings on Coke Studio? 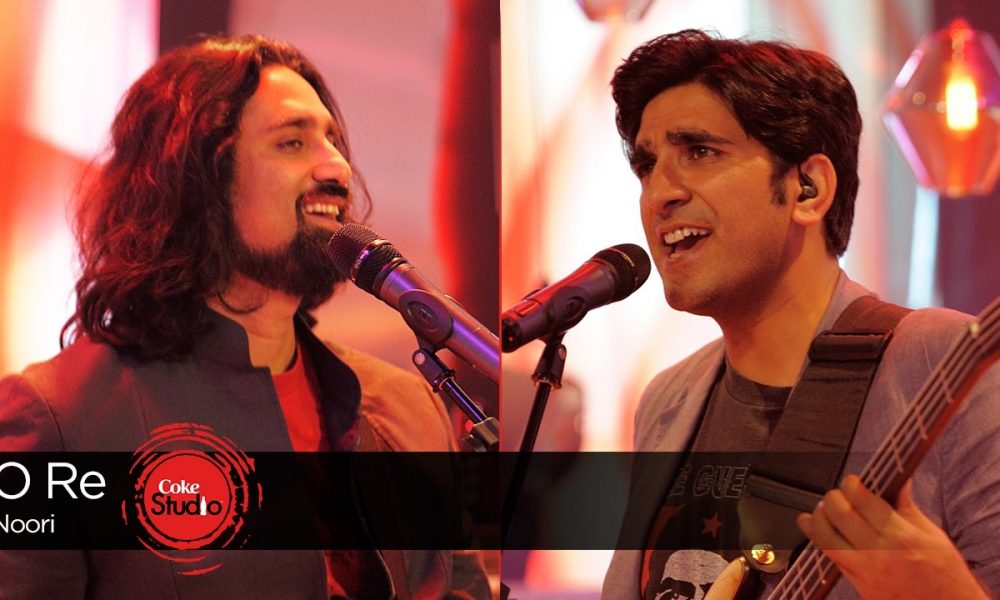 TAKE MY MONEY! We are in for a lot of crazy tunes if this happens.

We are geared up for Season 11 of Coke Studio and let’s keep an eye on who takes over. What do you guys think?

Maan Jao Na- A Pakistani Rom-Com Is about to Hit the Cinemas Nationwide and We’re already Excited!
Kyun Kartay Ho Yeh Sab – 10 Habits of Pakistanis in Winter That Need an Explanation
To Top