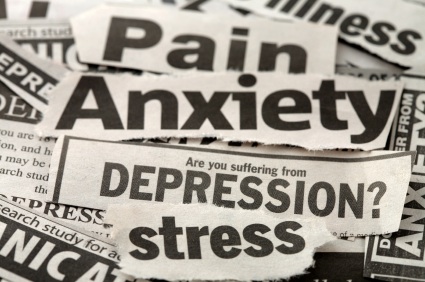 Imagine a situation where your mind would over evaluate and think too deeply about even the most common activities. Daily tasks like getting out of bed or going out would require a great deal of effort. Feeling lost and trapped inside your own body, unable to find solace and peace.

You would have no clue how your body will react next, you might be having a normal day and suddenly your heart rate shoots up. You are unable to breathe. Your body is shaking and the room starts spinning. You feel as if this is the end, this is death. Unable to help yourself, unable to explain your situation to others. These panic attacks occur frequently, without any warning. Your social life is destroyed as you are too scared to go out and experience such panic attacks in public. You can’t share your situation with anyone because you feel that no one really cares. You feel lonely, suffering day in and day out.

Silent cries for help often go unheard. In the Pakistani society, where the common man doesn’t have awareness about psychological disorders like schizophrenia which is a widespread disease; one can’t expect awareness among the general public about different types of mental disorders like depression, anxiety, obsessive compulsive disorder, personality disorder, eating disorder and post-traumatic stress disorder. It is surprising to note that even though there is minimum awareness of depression and related issues in Pakistan, it is in the list of those vulnerable countries where stress, anxiety, and depression are present at the highest level. 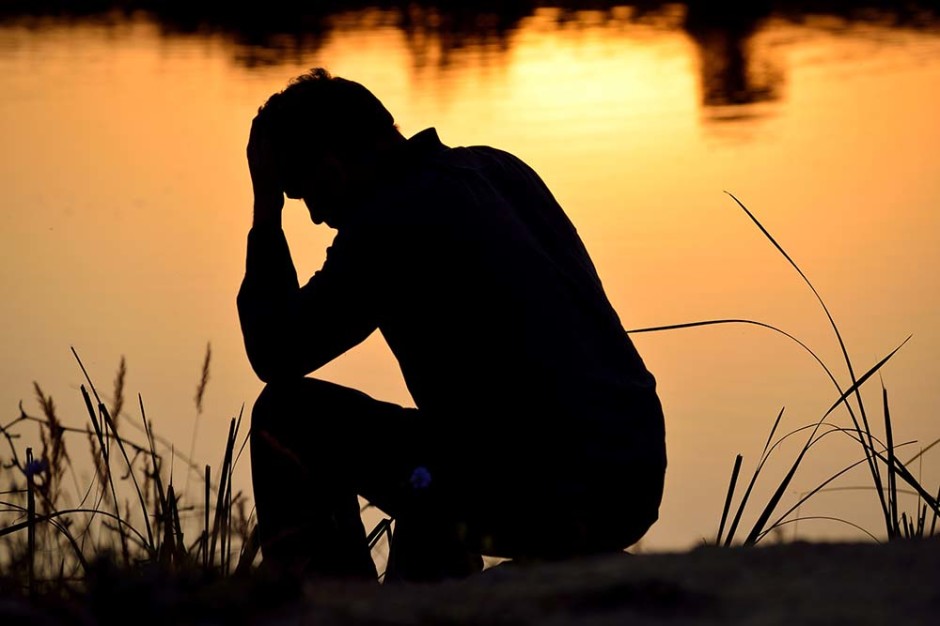 According to Dr. Iqbal Afridi, the President of Pakistan Psychiatric Society and the Head of Department of Psychiatry at Jinnah Post Medical Complex, every one out of three Pakistanis is suffering from stress, anxiety and depression. 44% of the population in Pakistan is affected by depression. Another alarming fact is that there are only 750 trained psychiatrists in the country. This means that there is only one psychiatrist for 10,000 patients suffering from mental disorders. Due to the lack of awareness in the country and other factors like poverty, a majority of the patients are unable to seek professional help for their problems.

Around 300 million people suffer from depression worldwide, and an 18% increase has been reported from 2005 to 2015. These disorders can affect an average person at any point during his life and can occur due to a variety of external factors. Most of these disorders can be caused because of stress, past experiences, or any other related reason which has or is currently occurring in a persons’ life. 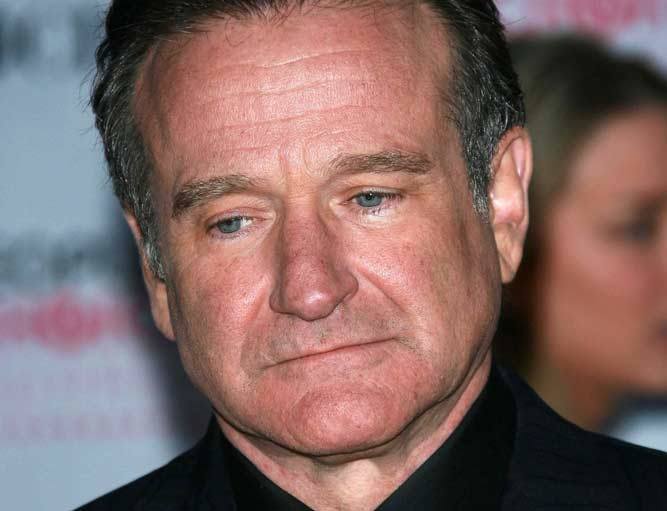 People suffering from panic attacks, anxiety, social disorders and several other issues in Pakistan, unfortunately, have to deal with this problem on their own. Such problems are considered as a taboo in the Pakistani society and are not talked about. In fact, our society does not even consider these disorders as diseases. It is unfortunate that the disease itself is not the only problem that the patients have to deal with, it is the added stress of how this problem can be hidden from our society, as our society rejects such people and tends to refer to them as “crazy” or “psycho”, which ultimately makes the situation worse for such patients.

Our society has set certain standards for men and women and if those standards are not met, the guy or girl is considered to be an outlier. So, a man suffering from any of these disorders is an outlier because men are not allowed to get depressed and sad, according to the Pakistani society. People suffering from OCD are mostly joked upon because the public just can’t understand how a person can become so obsessed with washing hands, checking locks and switches repeatedly, or any related task. Little do they understand the fears and stress faced by OCD patients and that their urge to perform certain rituals and tasks is way beyond their control. 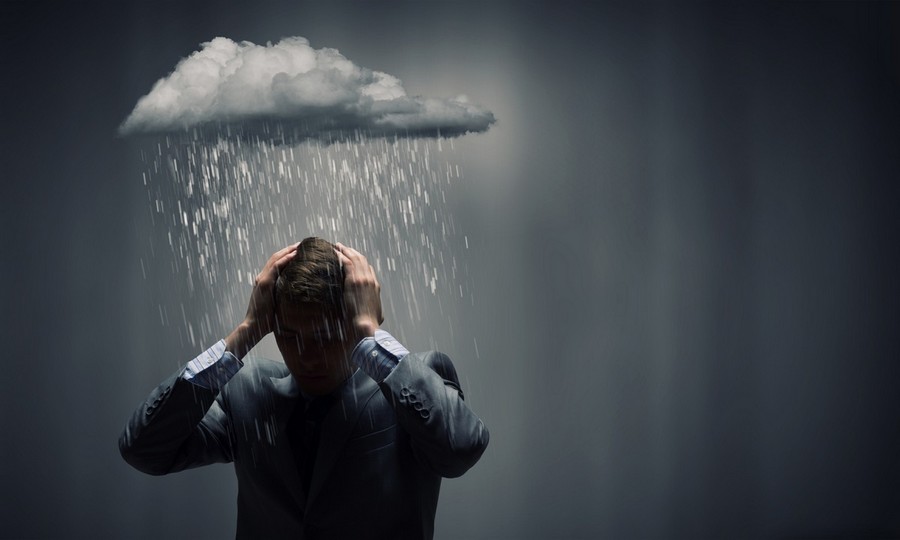 Little do they know the embarrassment and anxiety felt by the patients and how the embarrassment is further heightened when our society ridicules their actions. Patients suffering from eating disorders are further looked upon by our society in an entirely different manner. In a nutshell, the common Pakistani man is unable to comprehend the occurrence of such mental disorders and is not well-equipped to deal with an individual who is going through depression, anxiety, stress or any other disorder. The root cause of this issue is the lack of awareness of such disorders and ignorance.

This is a very serious problem that needs to be addressed by the government and NGOs. There must be awareness drives on different mental disorders and the common man must know how to deal with such patients. The government must establish rehabilitation centers for the sufferers, where they can be treated adequately. Individuals must be trained on grass root levels regarding the occurrence of such diseases and if a family member or friend is suffering from this issue, what steps must be taken to ensure that he can be treated before the problem increases.

Our society must learn how to be sensitive towards the sufferers so that the disorder does not escalate. If such measures are taken, there can be a decrease in depression and related disorders in Pakistan. Furthermore, a hotline must be established where people suffering from depression can call at any time in order to talk about their problems or worries. Depression is the second leading cause of death among 15 to 29-year-olds, and if necessary measures are taken, it can be curbed and the life of an individual can be saved.