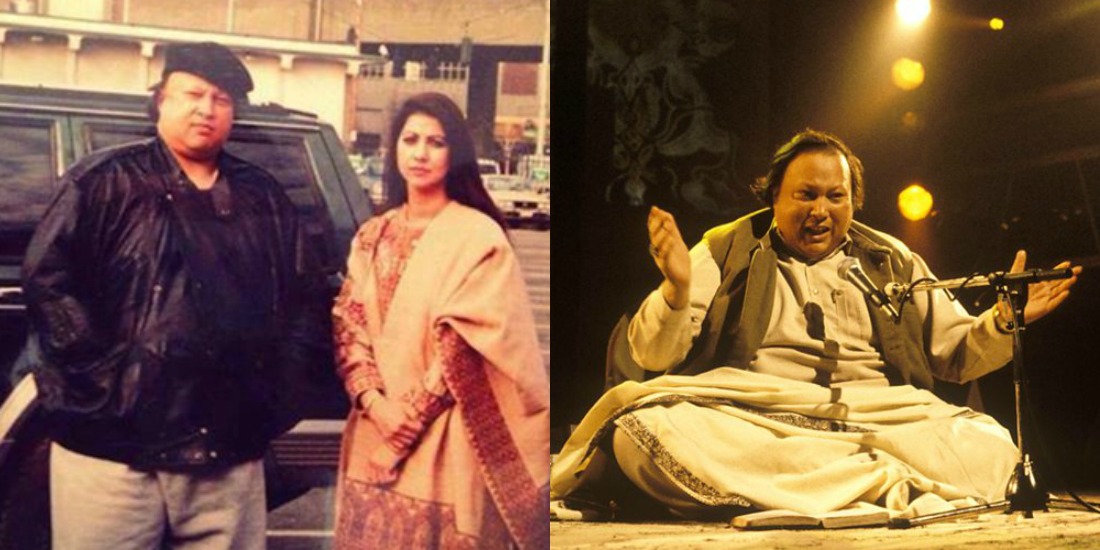 One of the biggest names in the history of music, indeed, hailed from Pakistan. Even decades after his demise, the world continues to listen to his music, cherish it, and wish that he was still alive. Yes, we’re talking about the legend, Ustad Nusrat Fateh Ali Khan.

Even though Ustad Nusrat is somewhat worshiped in the sub-continent, there aren’t many people who know about how Nusrat Fateh Ali Khan became Ustad Nusrat. How he went from being an ordinary 16-year-old Qawwal to the greatest who ever was. Let us shed some light on Ustad Nusrat’s life, success, dreams, and his demise. 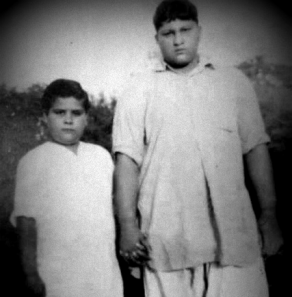 Ustad Nusrat hailed from Hazara, Faisalabad. His family had migrated to Pakistan from Jalandhar, in India, after the partition of 1947. Ustad Nusrat’s father himself was a qawwal, who knew many instruments. The family already had a rich legacy in Qawwali, with his uncle Ustad Mubarik Ali Khan and Salamat Ali Khan already somewhat famed.

Ustad Nusrat’s father never wanted him to become a qawwal. His father wanted him to pursue engineering or medicine, to be something different from the rest. However, little did he know that Ustad Nusrat was destined for greatness, something no singer/qawwal/musician in the sub-continent had or will ever achieve.

After his father passed away in 1964, a 16-year-old Nusrat Fateh Ali Khan dreamed that his father wanted him to sing for the family’s name. The first public performance Ustad Nusrat gave was on his father’s ‘chaaleeswaan (40 days to death)’.  The rest, we all know is history.

The beginning of his career – the road to greatness 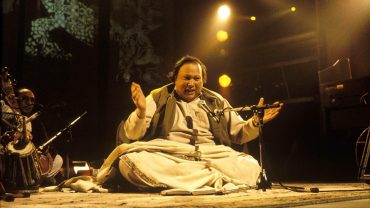 Ustad Nusrat joined the family qawwal set up with his uncles and he was what we call a prodigy. Maturing as a performer, the creativity and flow of his voice overpowered all the other qawwals in the party. Upon the death of his uncle Mubarak Ali Khan, he officially became the leader of the clan and named his party as ‘Nusrat Fateh Ali Khan, Mujahid Mubarak Ali Khan And Party’. 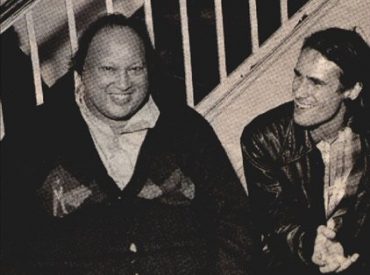 Soon, Nusrat Fateh Ali Khan became the center of attention. His stamina, his voice, his charm, his music – everything just fit perfectly. After conquering Pakistan, it was the international audience that started worshiping Ustad Nusrat’s magnificence. It was not long before his fame spread beyond Pakistan and Khan performed at the World of Music, Arts and Dance (WOMAD) festival in London in 1985. Performing with artists like Jeff Buckley, Michael Brook, and Peter Gabriel made him stand out and become the face of the sub-continent in world music.

Personal life and the death of a legend 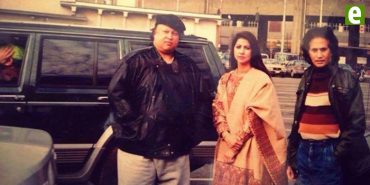 Ustad Nusrat was known to be an absolute romantic. He married his first cousin, Naheed Nusrat, the daughter of his uncle Ustad Salamat Ali Khan. Naheed partnered Ustad Nusrat through all the fame and glory that came their way. The couple had a daughter, named Nida.

However, it wasn’t long before Ustad Nusrat’s status of being a living legend faded. In 1997, Ustad Nusrat Fateh Ali Khan passed away. It was reported that he died due to kidney and liver failure while being treated in London. On August 16th, 1997, he faced a fatal heart-attack which he could not survive and died at the meager age of 48.

Some say that the world may never have another qawwal like Nusrat Fateh Ali Khan, some say that his fame is overrated. However, nobody can disagree that he reformed qawwali for the future. 20 years after his death, today, Ustad Nusrat’s legacy hasn’t faded but only increased.

This Is What Every Pakistani Girl Needs to Have the Perfect Hair for an Upcoming Wedding
Hareem Farooq’s ‘Parchi’ Is All Set To Release This Winter!
To Top