You might not have seen this in the news because of every local news channel these days is busy making some green by reporting the ongoing political fiasco in Pakistan. Worst of all, their affiliation with political parties inclines them to neglect news as they are busy being the “first to report this live” in their hunger of getting the most ratings.

On the 9th of August 2017, 4 men lost their lives while saving this entire nation. According to the ISPR Press Release, 4 personnel of Pakistan Army were killed while foiling a terrorist attack in the Upper Dir district of Khyber Pakhtunkhwa. 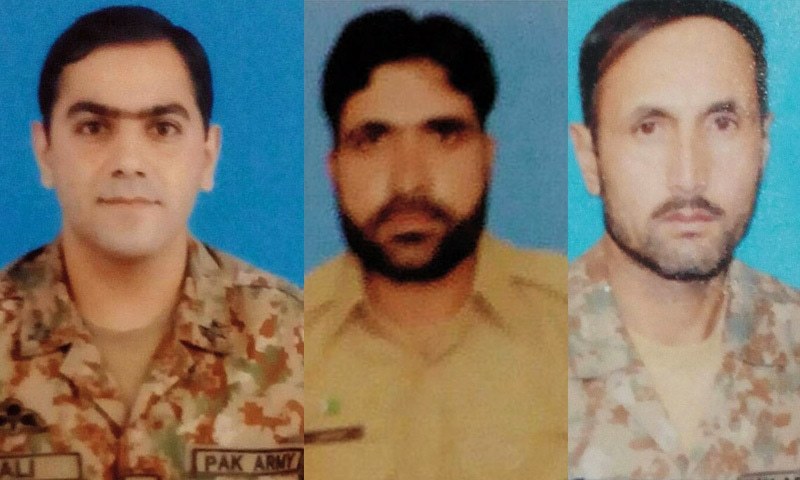 The story of Maj Ali was shared by his friends and family and it indeed is extremely heartbreaking. A night before he was killed, Maj Ali promised his wife and his elder son that he will come back home the next day. Who knew that his coming back meant his dead body. 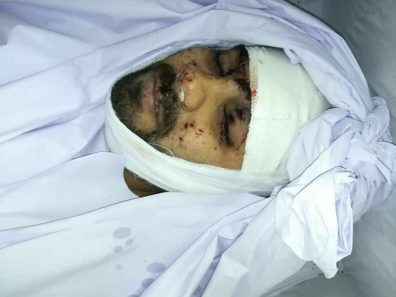 Here’s how the story is narrated:

Last night once we all were enjoying good night sleep in our comfort zones. Maj Ali from an Intelligence Agency, An Unsung Son of this soil was tracking terrorists in the hills of MALAKAND. He got their exact location and made an entry into their hideout along with his team. He had confirmed reports that terrorists have suicide jackets. On encountering the terrorists, Without a pause or second thought, he rushed to the terrorist and held one of them. His other team members did same with other terrorists present in the compound. Meanwhile, another terrorist wearing suicide belt Blew himself up. And that was the END.

Now, What was the motivation of this officer which kept him going without even thinking about his young wife, two cute kids, and elderly parents?? I am just unable to comprehend this factor…. He was alive yesterday and made the last call to his wife last evening before going for this mission, talked to his elder son. Promised him to come home sooner.. and he kept his promise… He is being sent home today wrapped up in Green Flag. How much more sacrifices of such young men do we require???
With every fallen brother, the resolve to eliminate these scoundrels increases.

Requested to offer Fateha for the departed souls.

And co-incidentally.. there is another funeral of corrupt politicians in progress…choking all the main arteries..still trying to hoodwink sleeping nation…had these high-ups were ever serious to root out Ts… or had there been an alive and sensible nation around there would have been no mess in our beloved country.
Sadly people and the media are more worried about that pathetic faced discarded PM and his warthog faced children and all cameras are focusing on a rally aimed at defending that thief.
#WakeUpPakistan

It is the time we identify our priorities – and focus on what needs more attention. These men devoted their lives to save ours and this is how we repay them? Think about it.

Amir-Faryal Drama Continues: Do We Smell a ‘PATCH UP’?
The Restaurant Accused of Selling ‘Dog Meat’ has a Message for All
To Top