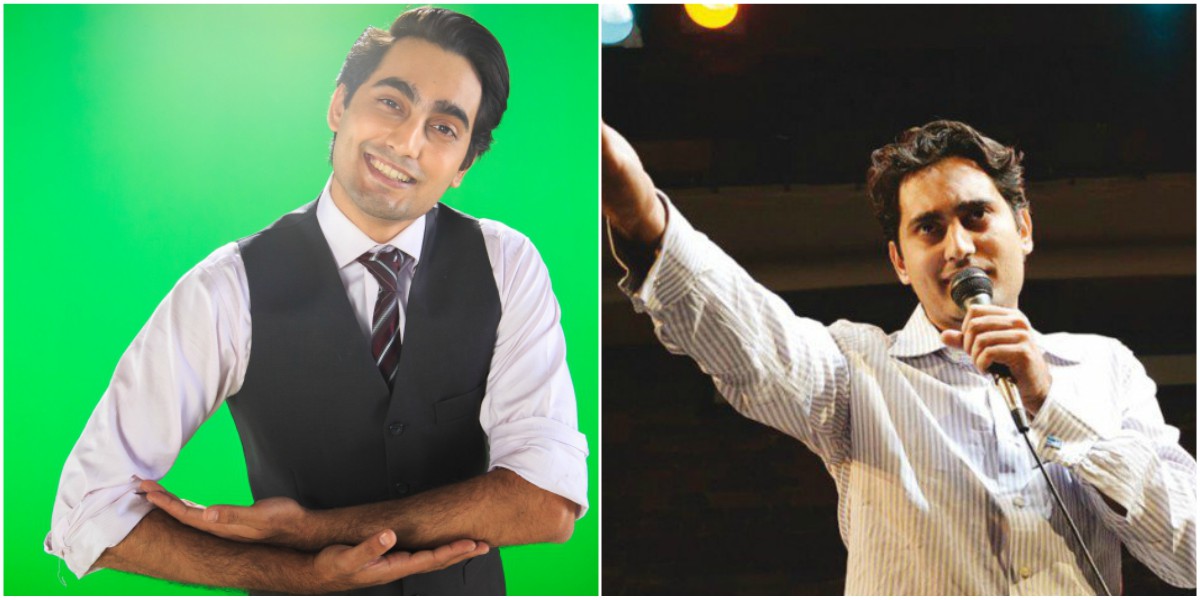 Stardom and success comes to those who pay a much bigger price for achieving them. There is no easy way out for conquering life’s problems and running away. Giving up is NOT the right solution. Apart from all these problems, there are many people who will leave no stone unturned for discouraging you in life. They will try their best to put you down and make you feel like a failure. However, it depends on one’s own will power and determination to fight everyone back and prove them wrong.

This is exactly what Danish Ali, the famous comedian did. The all in one – doctor, actor, director, producer, writer and most importantly a stand-up comedian shared with the world how he faced numerous problems in life yet came out much stronger. 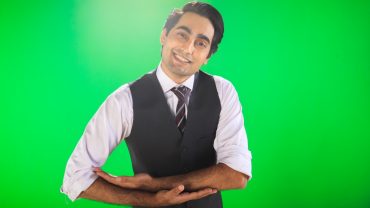 Here’s what Danish Ali had to say to everybody out there struggling to get good grades:

“Good luck to everyone giving their O, A level and inter exams, remember to do some nice breathing exercises and sleep loads and realize that a good grade will help you in life but it is not the only way forward, I got straight Cs through O Levels and A levels.”

After a word of encouragement for all students, Danish Ali shared some of his own experiences when he was a student,

“I remember my O level chemistry teacher saying I was a horrible student and that I would fail and she put me down a lot. My Urdu teacher in 5th grade would almost curse my parents out-loud in front of the entire classroom. I was shortlisted by Aga Khan Medical university twice but never made it. When i was selected in Ziauddin I failed my surgery exam in med school. I was failing pharmacology and was told i would fail the year.”

No matter how much he suffered through all those years, he never backed down,

“I was living alone and needed money so started working in television while still in med school.” 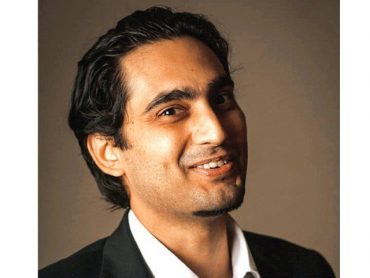 Even though everyone around him tried to pull him down and discouraged him,

And in the end, Danish Ali found a way out and pulled it all off.

“Today i am both an MBBS and a successful comedian. The people around you putting you down do not have any intelligence for themselves and only seek to lend you their incompetence at life. Pay them no attention. You got this.”

The message given to everyone through Danish Ali’s struggles is incredible. In order to make a name for yourself and prove all those haters wrong is to stay strong and positive, no matter what! 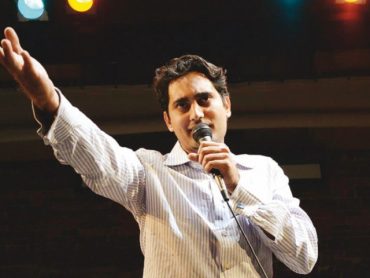 More power to you Danish for standing up for yourself when everyone else was pulling you down.