Tere Bina: Are Pakistani Dramas Misleading Our Youth In The Name Of Court Marriage? 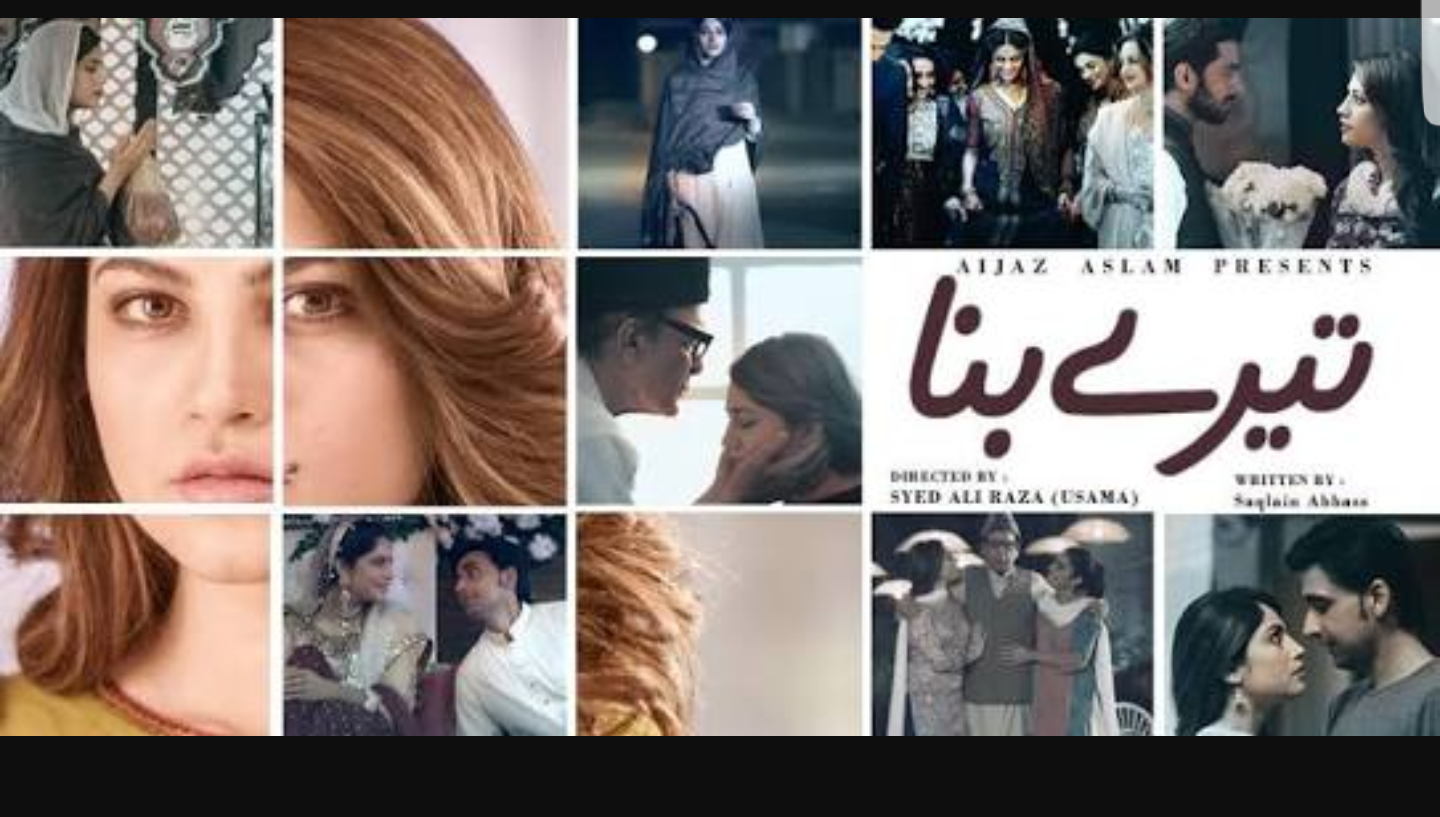 TV serials have a significant impact on our children and young generation…But unfortunately, the dramas shown on Pakistani channels are misguiding our younger generation!

A few weeks ago, impressed by qawwali song of Geo TV drama serial, “Tere Bina”, I watched this drama serial and seriously after watching its most recent episode, I felt that what kind of message is being delivered in this drama!

Like, seriously….! You are teaching to your young generation that it’s fine to leave your parents and family for the person you love and having court marriage and then without any guilt saying,” Me ne koi gunah nhe kya, apni pasand se shadii ki hai” and furthermore, presenting the characters as a symbol of sympathy so audience can feel bad about them! And the end is expected to be happy after apologies! 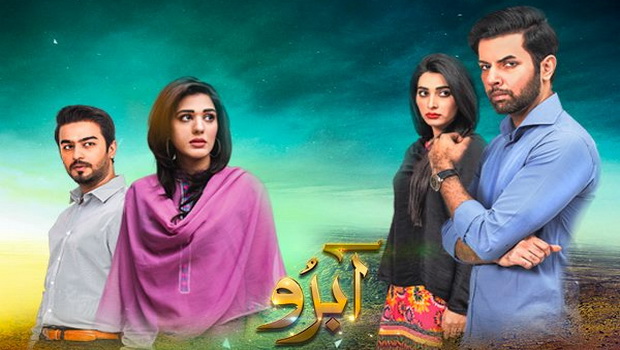 This is not the story of only one serial, many TV dramas on different channels have been made on this issue of “Court Marriages” but they are unable to deliver any positive message! Some are showing extreme worst e.g a few months ago,” AABRO” drama shown on Hum TV had raised the same issue but again there was not any single good message for us…..now the question here is.. why our producers have not any positive message on this issue??? 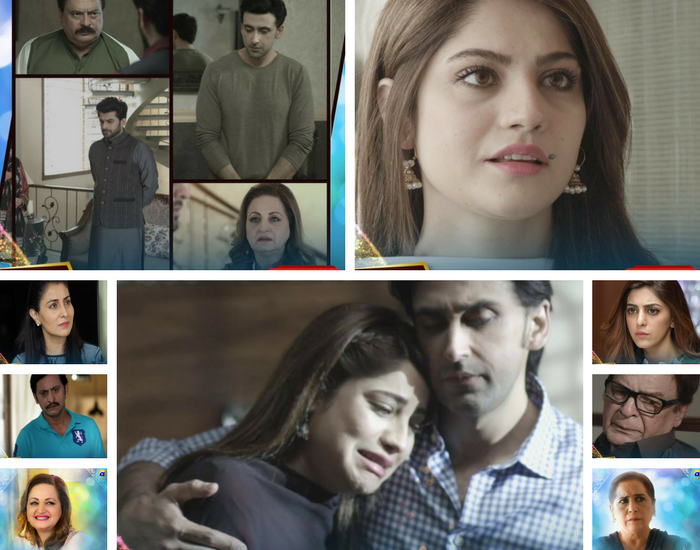 The matter of concern is that it is not wrong to raise this issue in our tv serials but there must be a positive message for your young generation!

We cannot deny the influence of TV dramas on young minds, so it is very necessary to deliver a good message in dramas! Because young mind will consider it right whatever is shown on television! An adult can surely differentiate between right and wrong but a teenager is going to believe what they will see..! Hoping our producers do good instead of focusing only on ways of increasing rating of their dramas..!

10 Things Only 90’s Kids Can Relate To
Why Are Some Pakistanis So Obsessed With Cats!
To Top