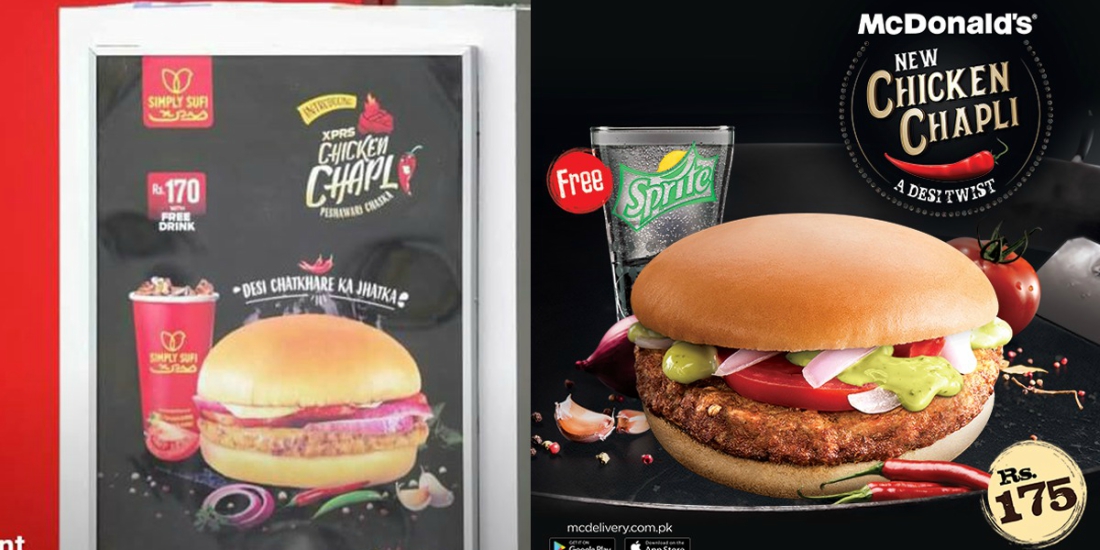 Advertising has always been a battlefield. Competition is always healthy and sets the pace for other brands to grow. However, copying and cheating don’t leave any room for improvement. Lately, we have been traveling from Lahore to Islamabad and saw this billboard and in the first glance, it seemed like its another new burger from McDonald’s. However, to our surprise, we just noticed the logo of Simply Sufi at the top and were left dumbfounded. 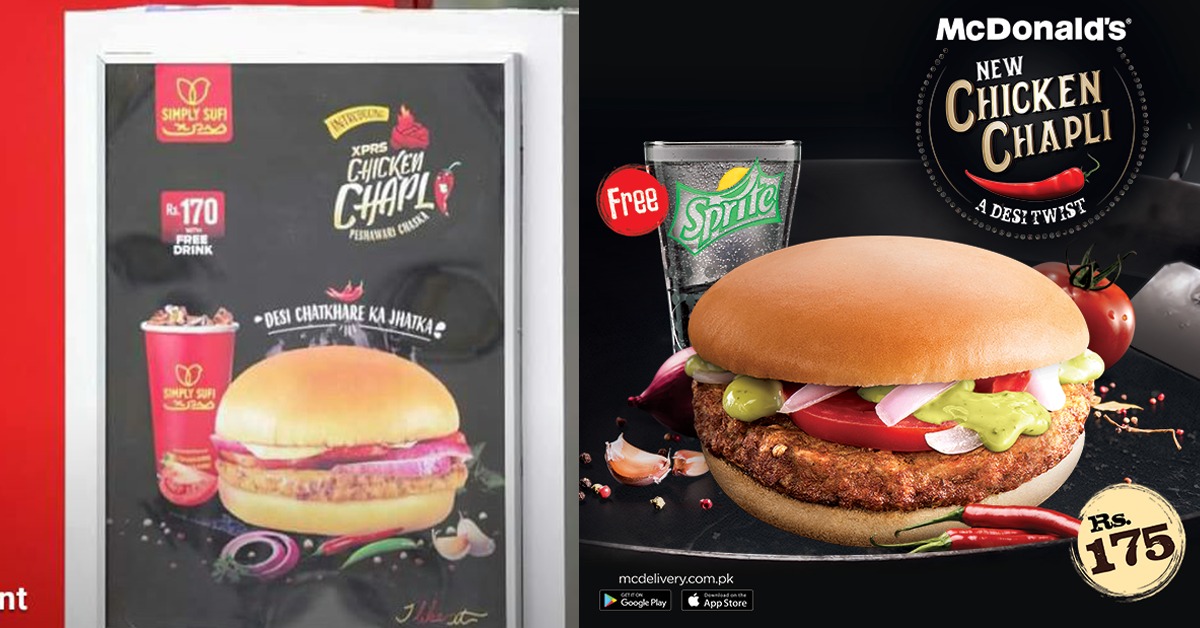 We decided to pay a visit to a Simply Sufi outlet and we met with bigger surprise when we saw the entire product photography was not just copied but simply downloaded from McDonald’s website and cut pasted SIMPLY SUFI Logo at the top. Aisa bhe koi karta h kia?

Don’t believe me? Check out the image below. 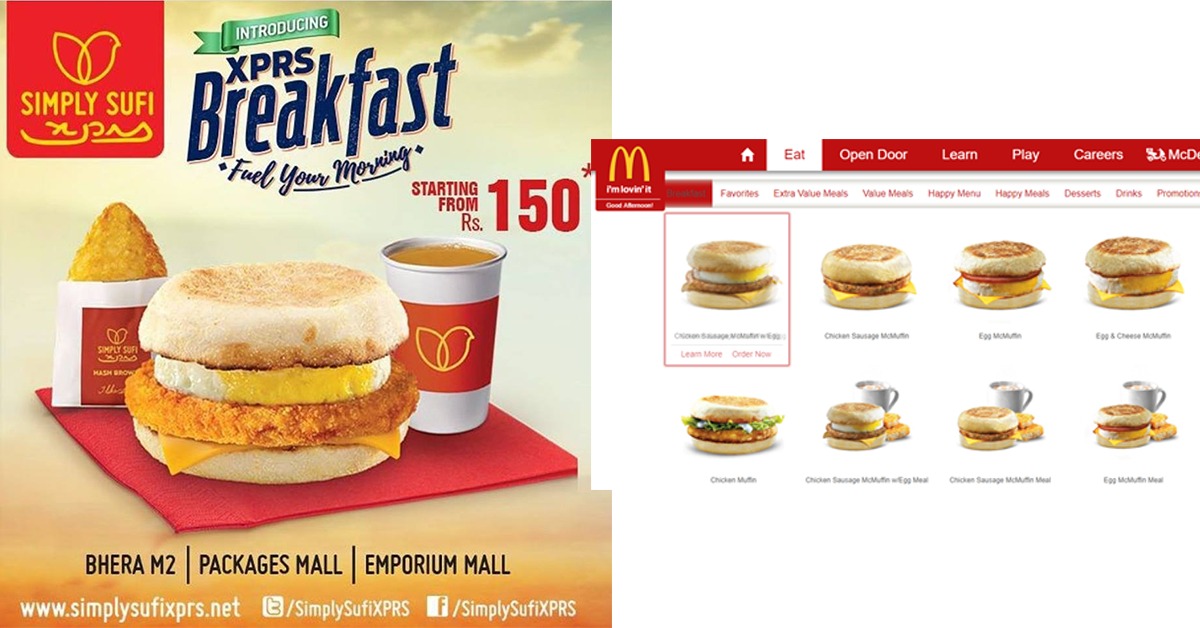 We got over this shock in few days but seems like we were in for a shocker of a marketeer’s life. As August begins, we saw a plethora of Independence Day campaigns by all brands coming in. Some of them were grand while few were copy, paste or download Shutterstock but the biggest SHOCK came in when we just noticed two big giants like McDonald’s and KFC released similar looking Independence inspired packaging almost at the same time. We were shocked, baffled and left completely confused that is who copied whom!!!

So we let our inner Sherlock homes run wild and do some detailed stalking of both the pages. And what we found was AMUSING AF *beep beep*

Someone at KFC’s social media did a naïve job of backdating the Facebook post not realizing internet is a b*tch and can dig you out from your grave. We expected better from you KFC because apparently McDonald’s Page had already posted and the campaign was released massively on main stream as well including outdoor media, radio while it seemed like KFC did a hurried job of poor masking job on design (aka CHAPPA) and worst of all backdating the post on their Facebook Page. Now look at this comparison between posting times. 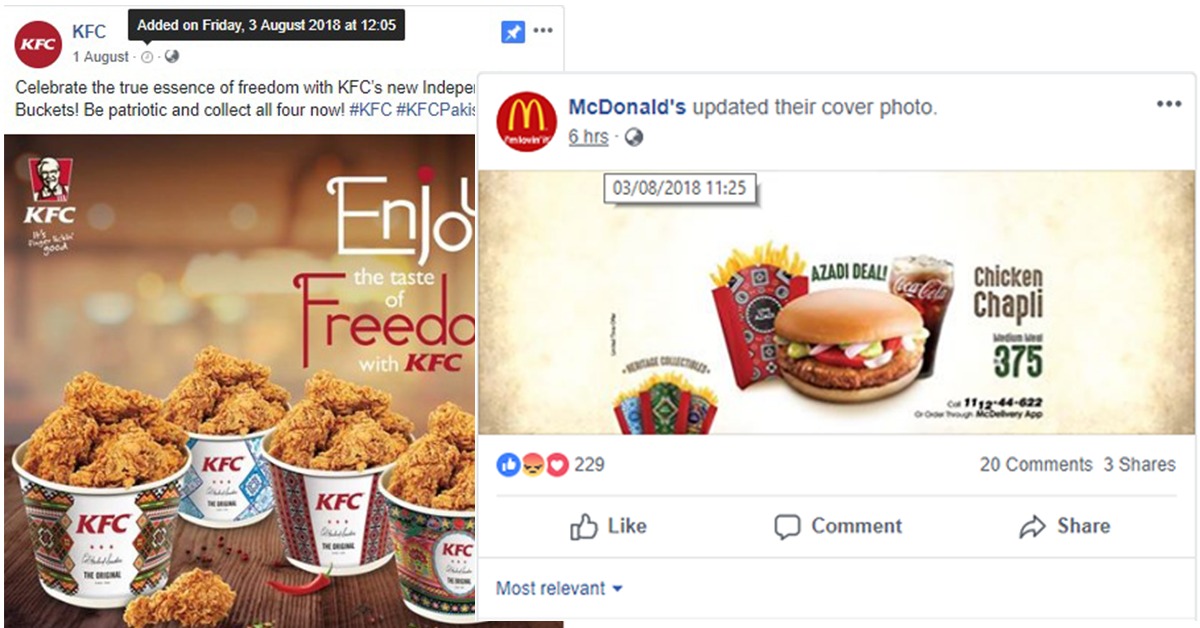 We had enough masala for weekend or there is more to come as both brands come head on to compete. Or do you think KFC will step back and have some shame? 😛 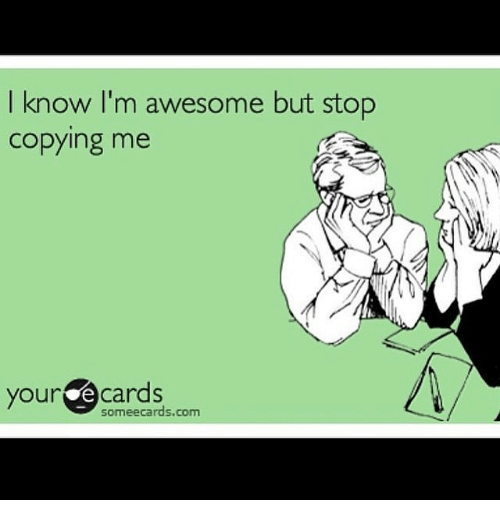 Here are 5 Lessons From Surah Yusuf That Will Change Your Life For Better
Loved the Kiki Challenge? Here are 4 more challenges you can do in Pakistan!
To Top