This Stone-Bread Called 'Kaak' From Balochistan Is Fascinating Everyone!

Pakistan is blessed with various cultures, languages, and traditions. One such place is Pakistan that is not only just rich in tradition and contains an abundance of natural resources but also has a great cuisine – known as the hidden gem of Pakistan, Balochistan. Its people are kind and hospitable.

Rest-assured you would most definitely be offered a nice cup of tea or a refreshing drink along with a free tour. But, coming to the delicious food Bloch people have blessed the rest of Pakistan with are famously known as Sajji, Landhi, Pirki and last but not the least Kaak – also known as ‘stone bread’. 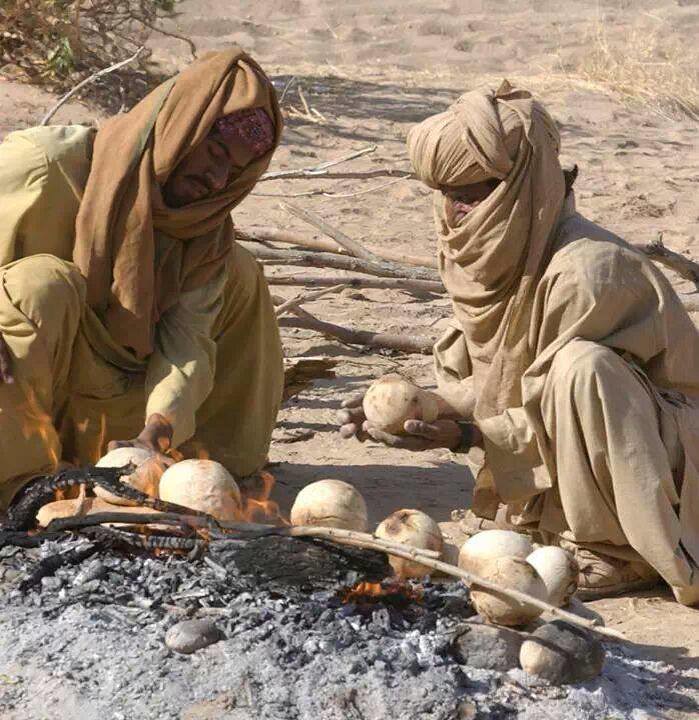 Its preparation is extremely unique and unconventional. Yes, as the name suggests it is indeed prepared on a stone that is preheated. Once the heated-stone is cleaned with leaves, the thick dough is placed on top of it and then the dough is wrapped around the stone. It is of importance to check the temperature or else, if too hot the dough would burn. 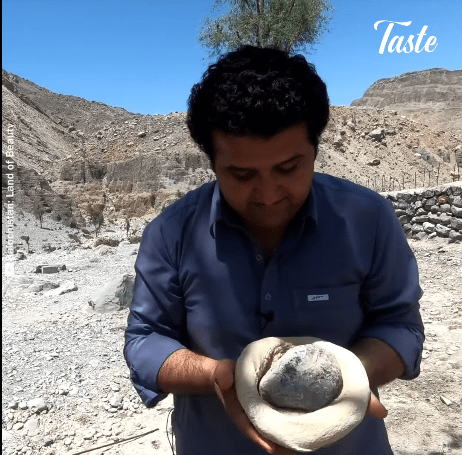 The process is interesting and captivating. Since you do not find this style of preparation these days. This stone bread is a hard roti mostly eaten with cooked meat like Dumpukht or Sajji. The locals love to eat it with meat.

Continuing on with the dough-wrapping, once done, the ball is placed on other heated stones with fire burning nearby for constant heat. Of course, it is constantly rotated to be cooked from all sides. 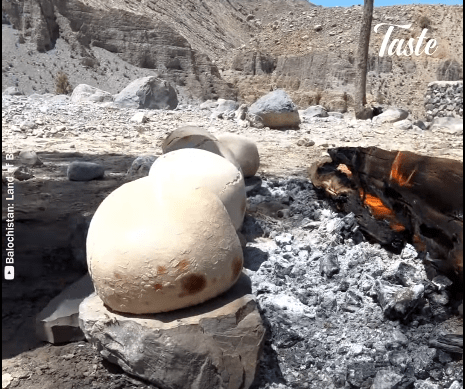 Once done, a feast is in order as it is popularly eaten with meat. Balochistan’s native dish kaak made it to Taste Life’s page on Facebook and received a great response. Rightfully so, the world should witness the beauty of Balochistan’s lands, its people and its traditional mouthwatering cuisine. Since this province is often neglected and isn’t given the spotlight it deserves, it is a great positive change to be recognized by these famous pages with over 20 Million followers.

The title ‘hidden-gem’ is apt since the biggest province of Pakistan has serene landscapes stretched far and wide cradling different extremes; desert and oasis, both.

There are various waterfalls traveling down the mountaisn and peaks that leaves one in awe. Only after a good amount of traveling you’d reach to these breathtaking sanctuaries. 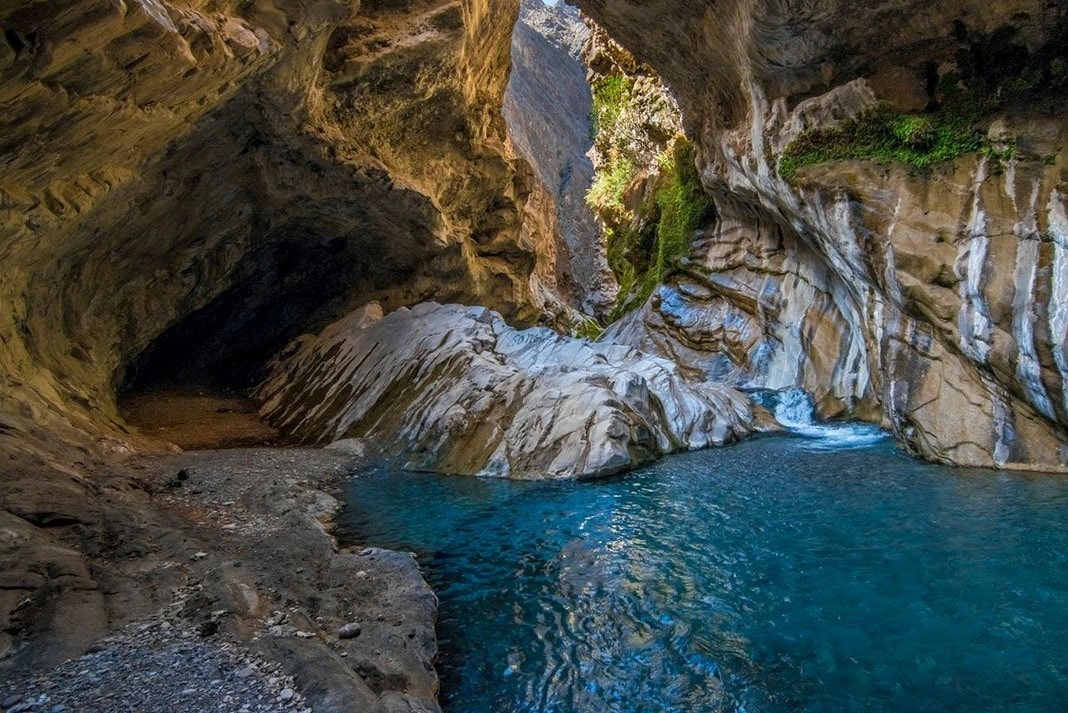 Balochistan has immense potential for tourism; funded by the right sincere people, this province can reap many benefits like their other counterparts; Punjab and Sindh. Anyone would be lucky to visit this place and take-in the peacefulness it offers, away from the chaos. Hopefully, more tourism projects are initiated in Balochistan revealing the beauty so carefully vielded away from the prying eyes.

So are you looking forward to eating this bread? Let us know in the comment section below!