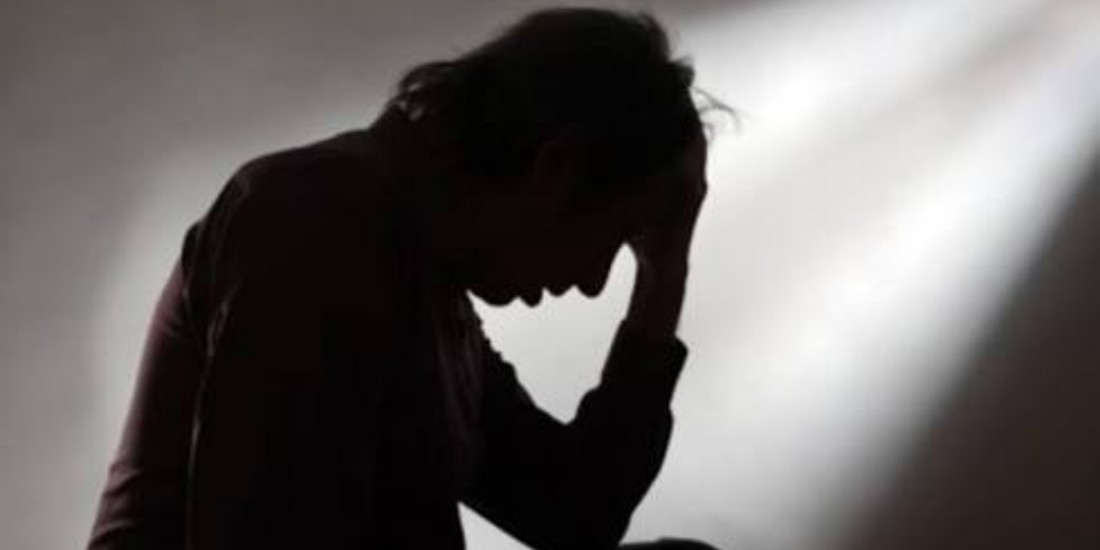 In accordance with the definition of Webster’s new world dictionary, stigma is asserted as ‘a mark of disgrace or reproach’ and in the corridor of psychology, Stigma has been defined as “a relationship of devaluation in which one individual is disqualified from full social acceptance” (Thara & Srinivasan, 2000) Thara and Srinivasan’s (2000) definition of stigma construes stigma as a general phenomenon; however, stigma is far more intricate.

A classic definition by Goffman (1963) adds a unique component to this definition, that is, it also “reduces its bearer from a whole and a usual person to a tainted, discounted one”, which is then used to justify the individual’s devaluation in society. In other words, stigma is elucidated as ‘one harboring a negative and disparaging attribute towards a person who due to his/her deteriorated mental condition deviated from what is considered normal.

‘A mark of disgrace?’ For something going wrong with an organ (brain) onto which the suffering individual has inherently no control whatsoever. We do not witness society stigmatizing an individual who is seeking chemotherapy as a last resort when medications fail to cure cancer. Then, why is it any different with a person seeking a therapy to ease his/her mental anguish caused severe bouts of depression or any other psychological disorders which impede the normal functionality and produce great deals of personal discomfort? Stigmatization of mental health, though is a universal phenomenon, is particularly more of a serious problem in south Asian countries (culture and values play a pivotal role) and Pakistan being a part of south Asia, is no exception.

Despite decades of anti-stigma campaigns launched by APA on a world scale, mental health problems and psychological treatment are compounded as ‘taboos’ in Pakistani society (a sad reality). Due to this culturally induced prejudice, Pakistani people, holding a ‘certain’ attitude, perceive those with somatic and mental health problems as pariahs and revoltingly try to maintain a distinct ‘social gap’ from them and bizarrely from their families as well (courtesy stigma, which is further explained in the later part of the essay). 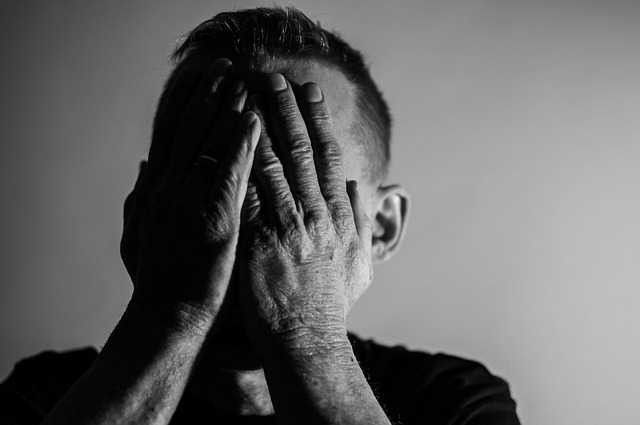 The path for seeking help for mental illness is, in itself, a very complex one. Several factors must be taken into consideration; availability and accessibility, affordability of services, socio-demographic factors, as well as more complex characteristics such as personality, personal preference, and attitudes. But before a person engages in help-seeking behavior, a positive attitude and anticipated utility are prerequisites. So, it boils down to the attitude and perception of society, as a whole.

Attitudes play an important role in augmenting the stickiness of stigma and discrimination against impacted individuals. Attitudes can be tricky to measure empirically. An attitude can be defined as “an evaluation of an object in a positive or negative fashion that includes the elements of effect, cognition, and behavior.” The ‘affect’ component propounds the extent to which a person likes or dislikes an object, a therapist, themselves or similar which exudes some degree of positive or negative emotion. The “cognitions” component involves the thoughts that fortify a person’s feelings. 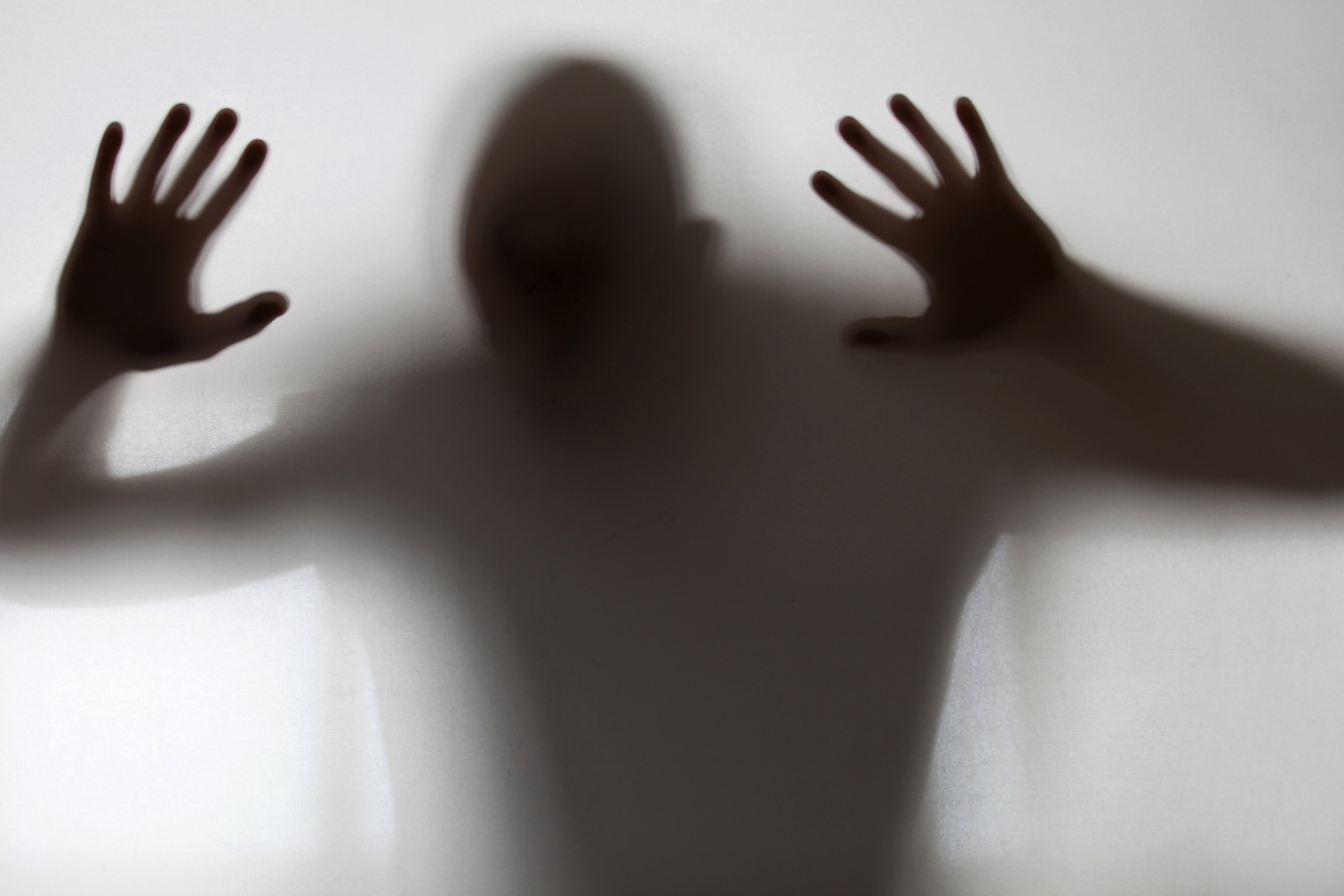 Your attitude towards seeing a therapist, for example, how appealing or how beneficial it would be. Finally, the “behavior” component can be described in a sense of behavioral tendency in the form of approach versus avoid. A significant chunk of Pakistani people maintains a negative attitude towards mental disorders due to following reasons. Pakistan’s society is very communal. Social image and statue and how they are portrayed are given utmost importance. Great emphasis is placed on the ‘izzat’ of the family and it is of paramount importance that a perfect public image is upheld. Therefore, any stigmatizing attributes that supposedly blemishes one’s character are repressed and concealed.

Amri and Bemak (2012) confirm the importance of public image as a major contributor to mental illness stigma by arguing that some cultures, Muslim countries such as Pakistan and Bangladesh in particular, “believe that admitting to having a mental health problem is a form of loss of face and shameful.’’ Such is the magnitude of the negatively held attitudes toward mental health issues that Even being associated with someone who is suffering from mental disorders is considered to be a matter of shame. This phenomenon is known as a courtesy stigma where the society not only isolates the victim but also the people who are associated with him/her. 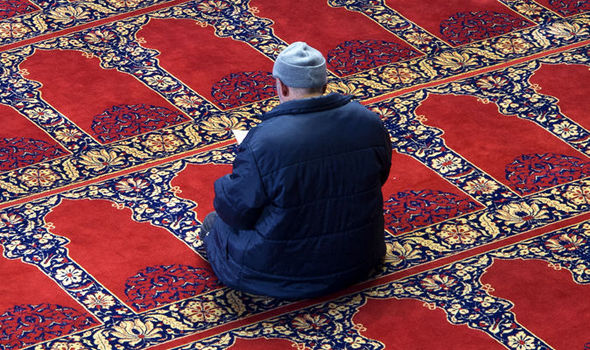 Holding such negative attitude can be detrimental and can have deleterious cognitive and behavioral ramifications, not only to the immediate bearer of this negative attitude but its impact will also spill over other persons and, through social comparison processes (Festinger 1954), affect their opinions as well. according to social comparison theory, people have the tendency to evaluate the accuracy of their behavior by comparing them with the attitudes and opinions of other people in their surroundings. Elaborating on that, if someone’s family and friends consider psychological therapy as a taboo, the person even initially having a positive attitude towards therapy will now second-guess his opinion. This very situation leads us to the concept of ‘cognitive dissonance.’

*Cognitive dissonance is defined by influential psychologist Leon Festinger as an “antecedent condition which leads to activity oriented toward dissonance reduction” (Festinger, 1957). While this seems cut and dry, the theory expands far beyond the constraints of the definition. First is cognitive, which deals with the mind and how one thinks or reasons. The other is dissonance, which deals with a conflict between two things occurring at the same time. Cognitive dissonance claims that people feel a need to dilute this uncomfortable conflict between what is believed and what is happening, and thus they adjust either their situation or their beliefs in order to make the two exist and agree* 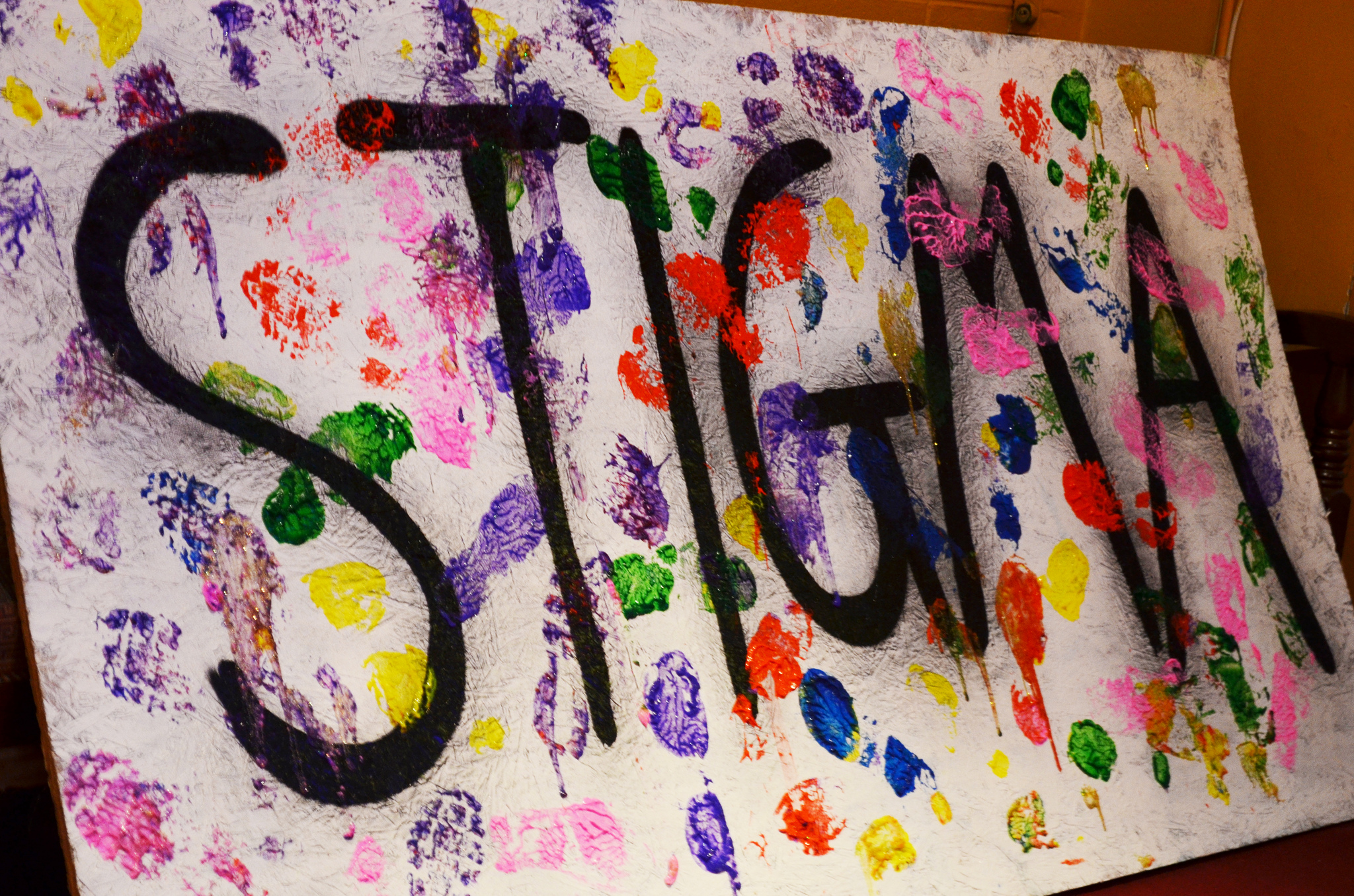 If an individual believes he needs to seek a therapy but later finds out how his family and friends think of ‘him going to the psychologist and admitting that something really is wrong with him,’ and they refrain him and convince him otherwise, a dissonance will occur. The individual, in order to ease this mental anguish caused by dissonance, will then ascertain that “I did not need therapy in the first place, this depressive mood is just a phase and will pass out as time goes on” or will try to assign the cause to some ‘supernatural cause’ (evil eye, black magic) *Evil eye, black magic, loss in faith, spirit possession are considered as more rational explanation for mental illness than actual psychological impairment and going to hakims and pir babas is widely more preferred than seeking a professional psychologist, Amri & Bemak, 2012.

The situation is bleak but not utterly hopeless. The stigmatization, devaluation, and discrimination associated with mental health issues is strongly rooted in the very cultural values of Pakistanis. Its been going on for decades, children from the very tender age are indoctrinated (by parents who unfortunately lack the necessary exposure to psychoeducation) into developing strong perceptions against mental disorders.

Due to modeling of public stigma from their parents, an incredibly influential force in the lives of young children, parents are likely to socialize these attitudes and behaviors into their children at a young age (bandura’s modeling theory) and this vicious cycle is going on – parents programming this stigma into their children and children doing the same to their children, ad-infinitum. But today, the stigma is not as intense as it was before. The younger generation is relatively more aware and enjoys more exposure to psychoeducation by default as they are ushered into the age of information.

Moreover, a more scientific approach in reducing the stigma associated with mental health is through Relational Frame Theory (RFT). It provides a framework for understanding the development of stigma, the role of inflexibility in the maintenance of stigma, and how education that targets flexibility might facilitate the reduction in stigma.