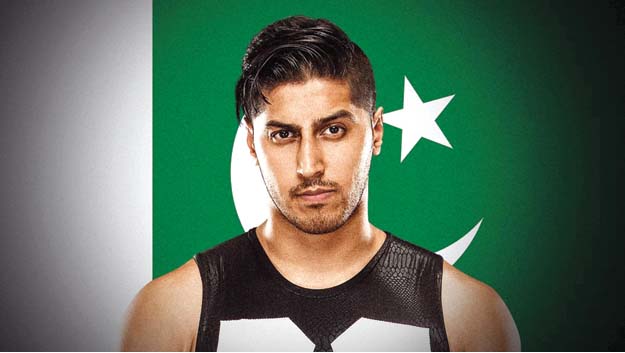 The recent performance of our cricket team at Lord’s, England (including the push-ups) is still making us happy. The media is hailing them with appreciation and we have nothing but respect for the whole team. Which isn’t unwarranted because it has taken 20 years to defeat the English team at their own home ground. 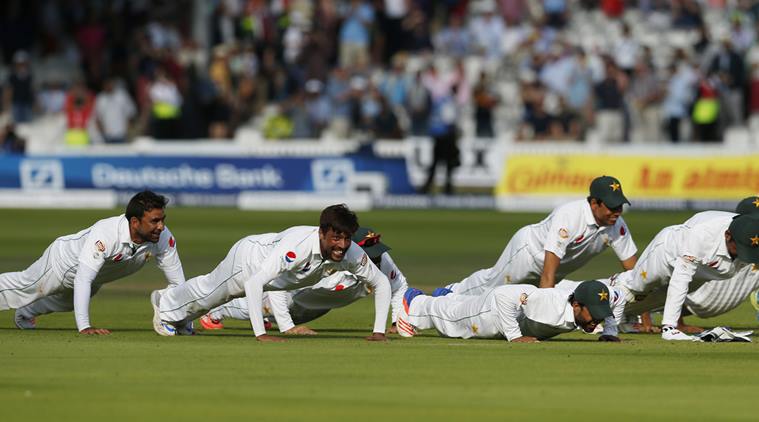 But let’s move ahead. Mustafa Ali, a Pakistani wrestler, is all set to enter the WWE’s new show: The WWE Cruiserweight Classic Crown. The show will be aired officially by the WWE and will soon be shown on TenSports as well.

In past years, wrestling has not even been considered a sport to be played in Pakistan. A lack of resources was the major obstacle. But after taking part in it for 13 years, the experience of Mustafa Ali and his passion for wrestling paid off. The WWE has just revealed that Ali, with a weight of 180 lbs and a height 5 feet 10 inches, is squaring off with some of the toughest competition, both cruiserweight and heavyweight. 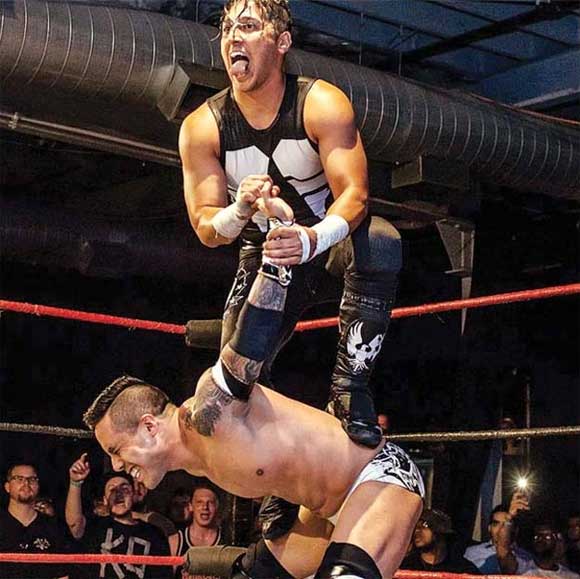 MUSTAFA ALI IS NOT THE FIRST!

Badshaah Khan from Peshawar also tried for the WWE but, unfortunately, he didn’t make his mark. The ambitious Badshaah challenged the Great Khali (an Indian wrestler) in his debut and expected that he would win. However, his failure did not discourage anyone and soon, Mustafa stepped up for the next competition.

“I wish I could share the ring with Eddie Guerrero”, said Mustafa in an interview. “From watching the person in my living room to being in the ring with them is an insane feeling.” 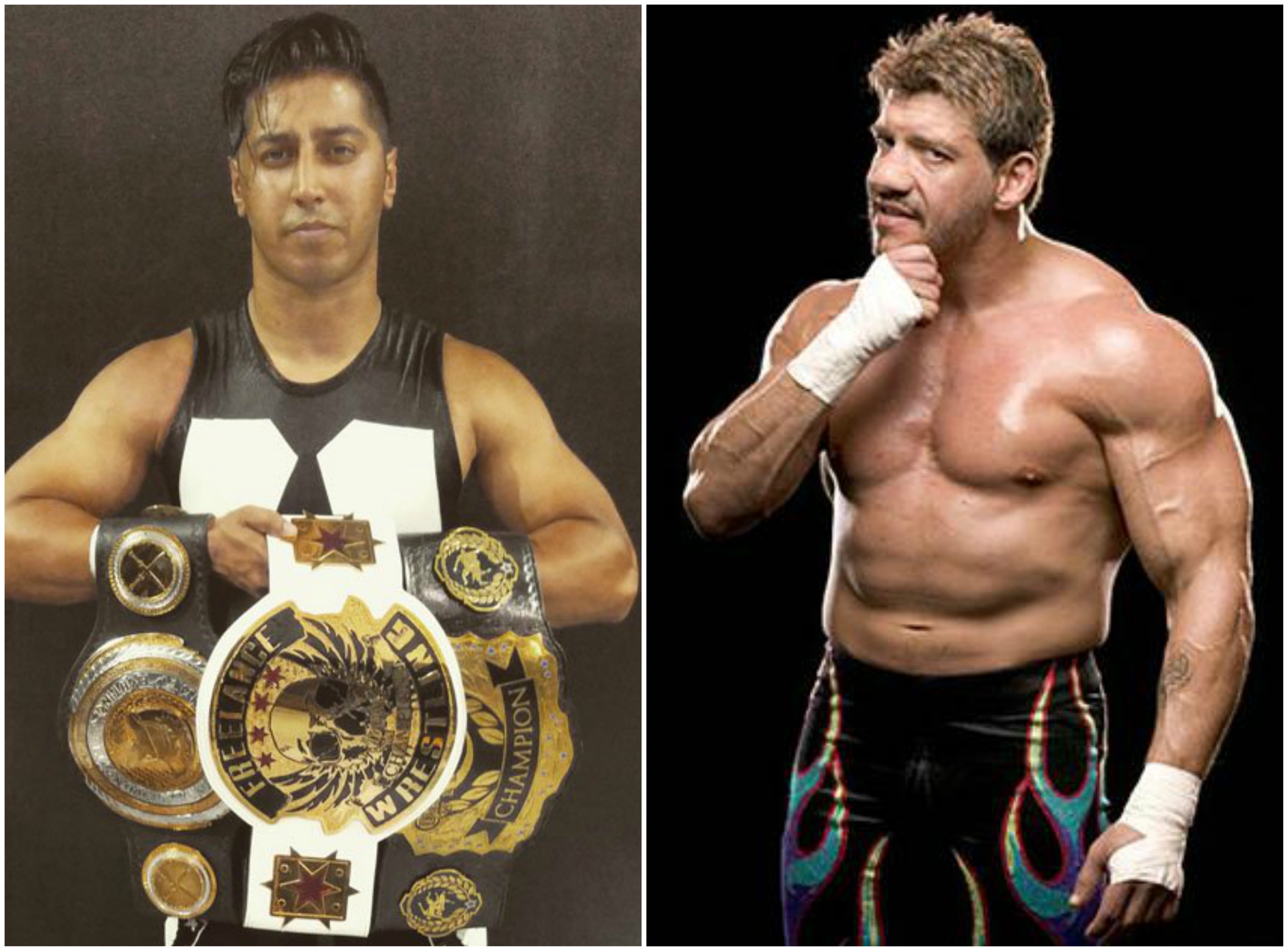 If Mustafa will perform extraordinarily and make a place for himself in further competitions, it will be more than amazing. He would be a pride not only for Pakistan but also for newcomers in this field. We wish the best of luck to Mustafa in all of his future endeavors.

13 Of The Most Powerful Pictures From Around The World
These Guys Recreated #FollowMeTo In Thailand: The Results Were Hilarious!
To Top