The ‘intolerant’ India debate is not over yet! Aamir Khan’s wife re initiates the debate with her recent comment.

“(Wife) Kiran and I have lived all our lives in India. For the first time, she said, should we move out of India? That’s a disastrous and big statement for Kiran to make to me. She fears for her child. She fears about what the atmosphere around us will be. She feels scared to open the newspapers everyday. That does indicate that there is a sense of growing disquiet,” he said.

He was speaking at the Ramnath Goenka Awards function of The Indian Express Group where he confessed that the current intolerant environment in the country has sown seeds of ”insecurity” and ”fear” in the society. 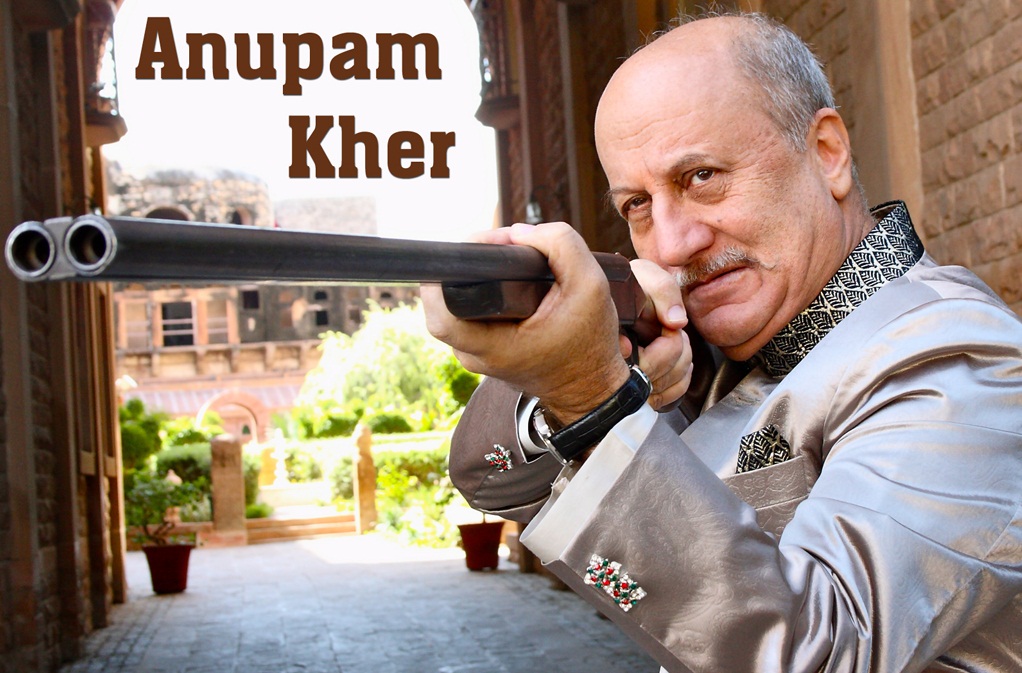 ”Did you ask Kiran which country would she like to move out to? Did you tell her that this country has made you AAMIR KHAN,” tweeted the increasingly national support growing senior actor.

Khan futher spoke on the issue of terrorism, “Acts of terror are not connected to any religion. If he is a Muslim and he engaging in acts of terror, I don’t think he is following Islam. Or for that matter, even a Hindu who is engaging in an act of violence, is not following Hinduism. No religion teaches killing of innocents. When you see an act of terror or violence, instead of calling him a Christian or a Hindu or an Islamic terrorist, you should just call him terrorist and remove the religion tag from it. That’s the first mistake when we label them. It’s just a terrorist who doesn’t have a religion,” he said as reported by the Indian Express.

Earlier, when King Khan commented on the subject, the crowd and mainly BJP reacted in dismay.

It is interesting to see however, that out of all the people, celebrities are taking up a war online while the BJP refuse to break silence maybe…till they run out of popcorn?

Also See: Farhan Akhtar Was Called ‘A Pakistani’ On Social Media. His Response…

Arundhati Roy: 54 Years Of Bashing Indian Government
6 Most Clean Places To Visit In Pakistan
To Top