Here's Everything that Happened at the Star-Studded Launch of the T10 Cricket League! 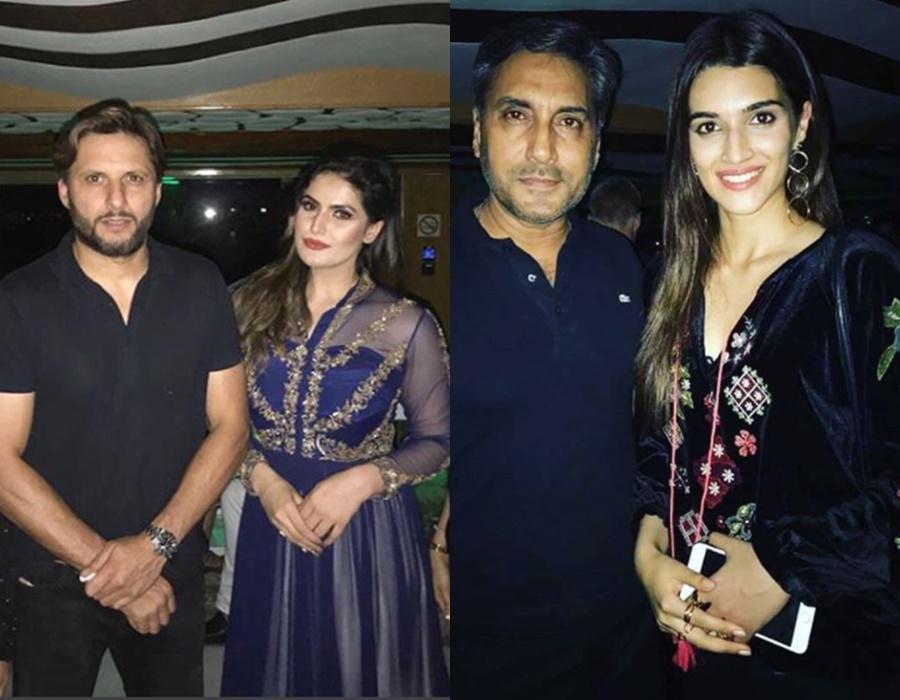 Remember the time when Pakistani players such as Shoaib Akhtar appeared in India Premier League (IPL)? It was a great deal between the two countries at that time but was deeply affected due to political reasons. Between the Indian and Pakistan fans, seeing players of both nations playing for the same team seemed highly unlikely, given the shared history.

However, seems we will be experiencing a new feeling with the launch of the newest cricket format, the T10 cricket. Inspired by T20 format, which is 20 overs per-side, the T10 format reduces the overs to 10 only.

What makes this league even more exciting is how players from all around the world will be included and will play under the same team. For example, the Maratha Arabian would include Sri Lankan former captain Kumar Sangakkara, Indian player Virender Sehwag and Pakistan’s Fakhar Zaman!

Chairman of ARY and owner of PSL’s Karachi Kings Salman Ahmed is one of the partners of this prestigious tournament. The tournament consists of six franchises – Punjabi Legends, Pakhtoons, Maratha Arabians, Bangla Tigers, Colombo Lions, and Kerala Kings. 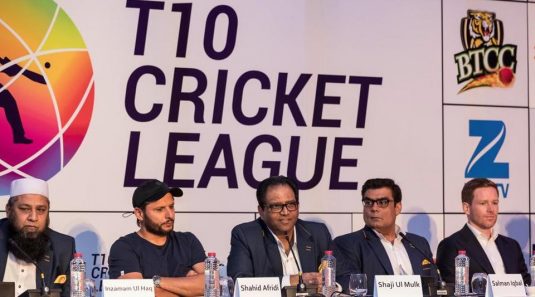 Misbah-ul-Haq is also a part of Punjabi Legends! 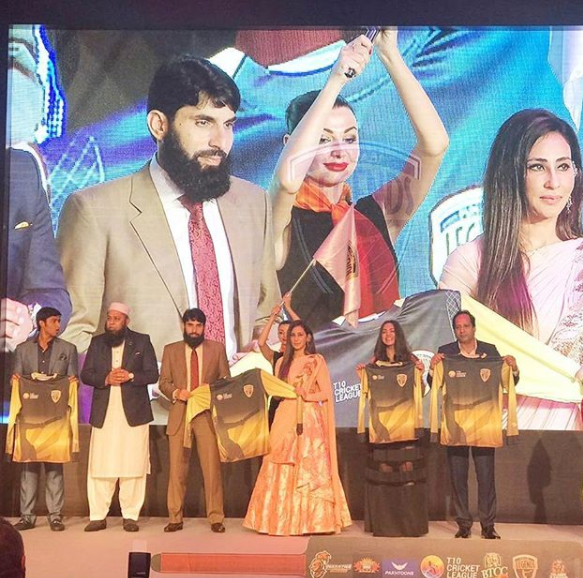 The Team which has Geared Much Attention is Team Pakhtoons! 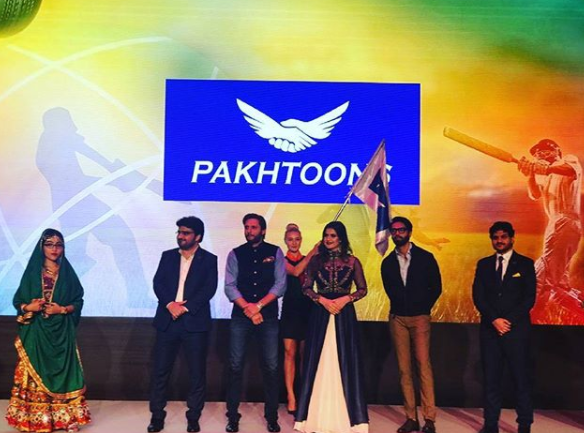 The team holds the support of Shahid Afridi, Indian actress Zareen Khan and our very own Fahad Mustafa!

The launch took place in Dubai and it was filled with both, Indian and Pakistani celebrities!

What makes it even more exciting is how players from India and Pakistan will be playing each other, against one another in different teams. The format is something to look forward to as well.

Nobody Knew This Scene From an All Popular Pakistani Drama Taught Us Quantum Physics!
This Guy Has a Very Strong Message for Cab Drivers Who Shamelessly Harass Women
To Top