With the rate of crimes committed increasing drastically, kidnapping has also risen to a substantial level. The most recent incident is the kidnapping of a Mufakhar Adeel and Shahbaz Ahmad Tatla.

Mufakhar, who is a senior police officer and Shahbaz, a former Assistant Attorney General, was kidnapped by unknown men from Lahore. 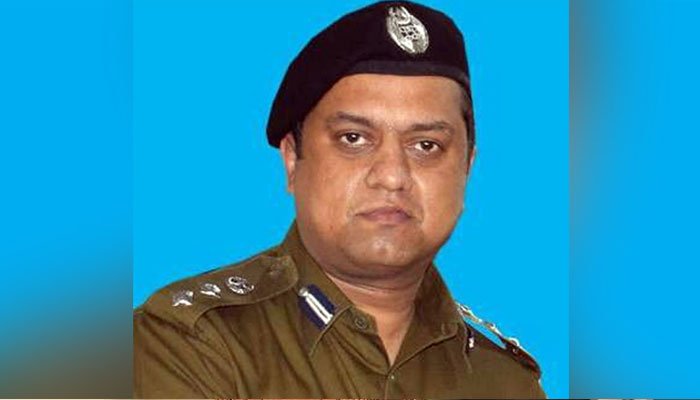 Scenario Of The Abduction

With the news circulating over social media, it is learned that Mufakhar is a Battalion Commander-I. Moreover, he was serving in the Punjab Constabulary in Lahore. Both Mufakhar and Tatla belonged to the Narowal area of the province.  Besides that, they used to meet each other at social gatherings. The duo was working on a case when they were abducted.

According to the news, an FIR was registered regarding the abduction. Nonetheless, it stated that Tatla left his office, which was in the Gulberg area of the city on February 7 but never returned. The case was registered and the police started their investigations on the 10th of February. With other cases regarding abduction, this case was registered for investigation in the Johar and Naseerabad Police stations. The Police recovered a government vehicle that was owned by Adeel from nearby a shopping mall.

On the other hand, SSP Mufakhar also went missing the same day. Moreover, the report regarding his missing was filed by his wife in the Johar Town police station.

Nonetheless, prior to the kidnapping, the cell phones of both the individuals were switched off. Meanwhile, Shoaib Dastagir, who is Inspector General of Punjab Police, has ordered an inquiry into the incident. He has directed the authorities to make expedited efforts for the recovery of the individuals as soon as possible. However, the police assure that they might be on a lead as to where the duo was.

Without a doubt, it should be noted that this is not the first time, any serious kidnapping case has emerged. Recently the case of Dua Mangi’s abduction had also gone viral, as the 20-year old girl was abducted from Karachi’s posh locality of DHA. Nonetheless, the girl had safely reached home to her family after a short time period.

Subsequently, from Dua’s case, investigations had lead to the police suggesting that the criminals might have been militants. Furthermore, the group had been responsible for another kidnapping case of a girl named, Bisma.

Incidents like these and unmitigated failure of the police force to handle the situation has raised an alarm within the residents.