Declared as a ‘global health emergency’ by the World Health Organization (WHO), China’s coronavirus is spreading like wildfire. Till now, the fatal disease has swollen several human lives globally and is simultaneously affecting various parts of the world. In order to ensure safety, recently, SriLankan Airlines brought back home more than 30 students from China’s Wuhan city.

Certainly, the courageous crew members of SriLankan Airlines has saved hundreds of nationals from facing a crucial result. Similarly, earlier this week, Pakistan also halted all flights of China after the coronavirus epidemic until further development. Earlier today, on Saturday, SriLankan Airlines rescued several students from coronavirus epicenter in Wuhan city of China and it deserves appreciation.

Here’s what the Sri Lankan carrier posted on Facebook!

Apparently, the state-run SriLankan Airlines shared the positive news about the rescue mission on its official Facebook handle. Calling it a ‘mercy flight’ to Wuhan, the international airline profoundly thanked its crew for the upheld spirit for humanity. As per the revealed details, apart from the in-flight crew members, staff from other departments of the airport happily volunteered for the great cause.

”Our nation has always relied on our National Carrier during times of crisis!”

Speaking on the successful return of students, Ashok Pathirage, Chairman of SriLankan Airlines showed pride in the rescuers. Further, he maintained, ”Our nation has always relied on our National Carrier during times of crisis, be it a tsunami or a terror attack. The Board of Directors and every employee of SriLankan Airlines are extremely proud of the selfless efforts of our 16 crew members who volunteered to fly into Wuhan, which is currently under lockdown, going far beyond their call of duty”. 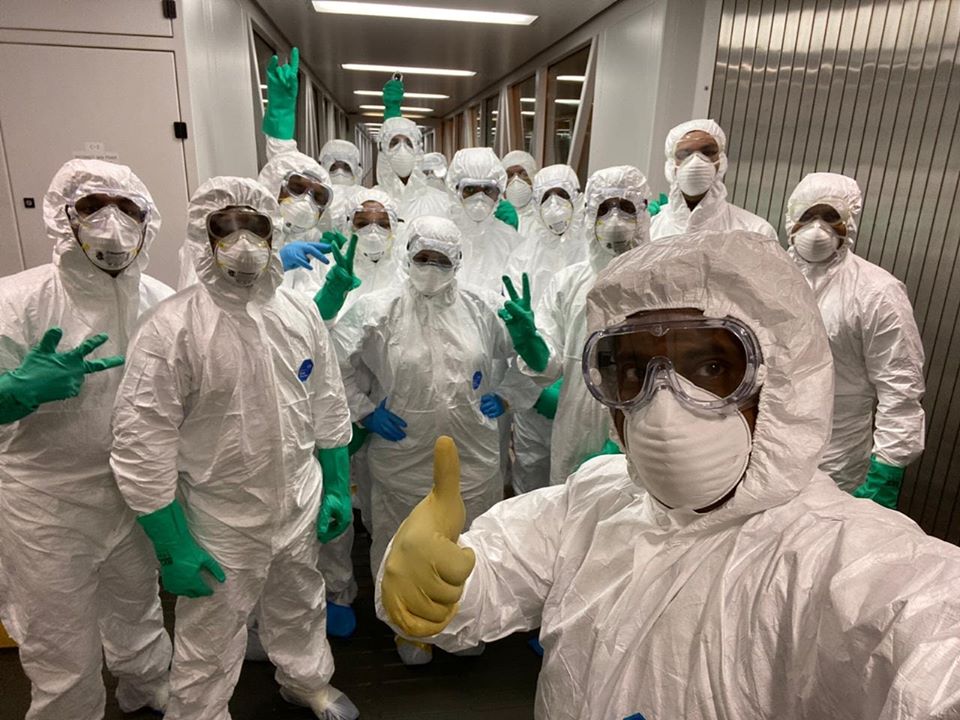 On the matter, the Sri Lankan Ambassador Karunasena Kodituwakku thanked the Chinese government for their assistance. Particularly, the ambassador said, ”The Chinese government had supported the clearance for SriLankan Airlines flight to land in Wuhan and return students and family members”.

Arriving students to be thoroughly examined for two weeks!

Sri Lanka has already brought back more than 600 of its citizens from various parts of China affected by the coronavirus. Well, the students coming in from Wuhan are said to be quarantined thoroughly at a military base located in Diyatalawa. Reportedly, the students will be kept under strict observation for two whole weeks before they get to their respective homes. 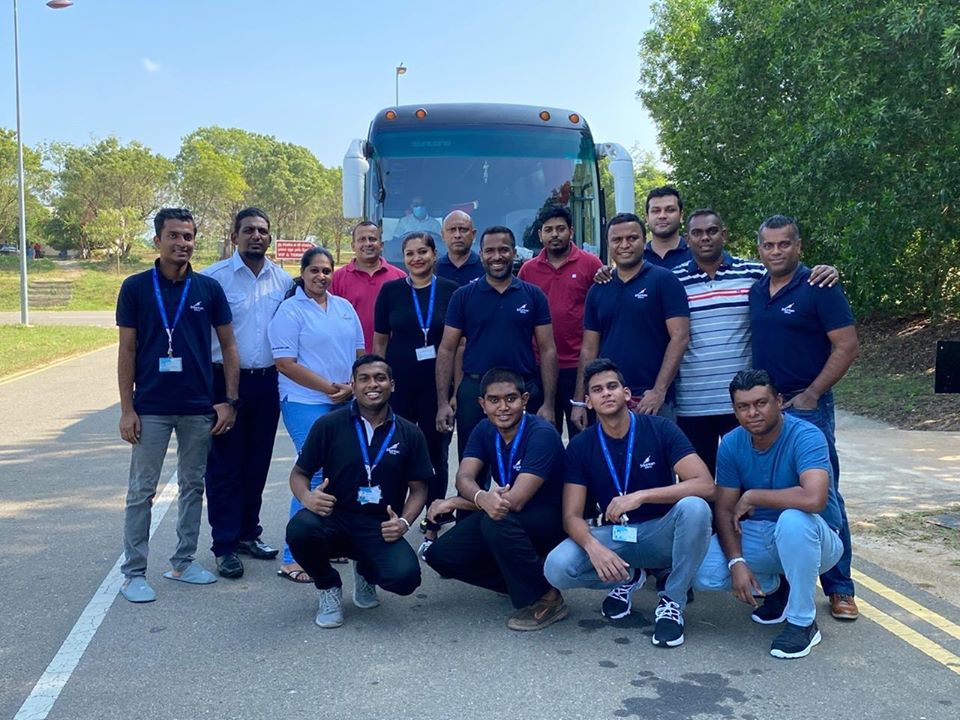 While the Wuhan mission was on government expense, students residing in other areas of China are given a 50% discount on tickets. Previously, along with other countries, Pakistan’s National Institute of Health (NIH) also issued a stern warning. Well, the world is currently hoping that the researchers would reach to a benefitting solution regarding the ill-spread coronavirus.

What do you think of the SriLankan Airlines’ rescue mission? Let us know in the comments section below!