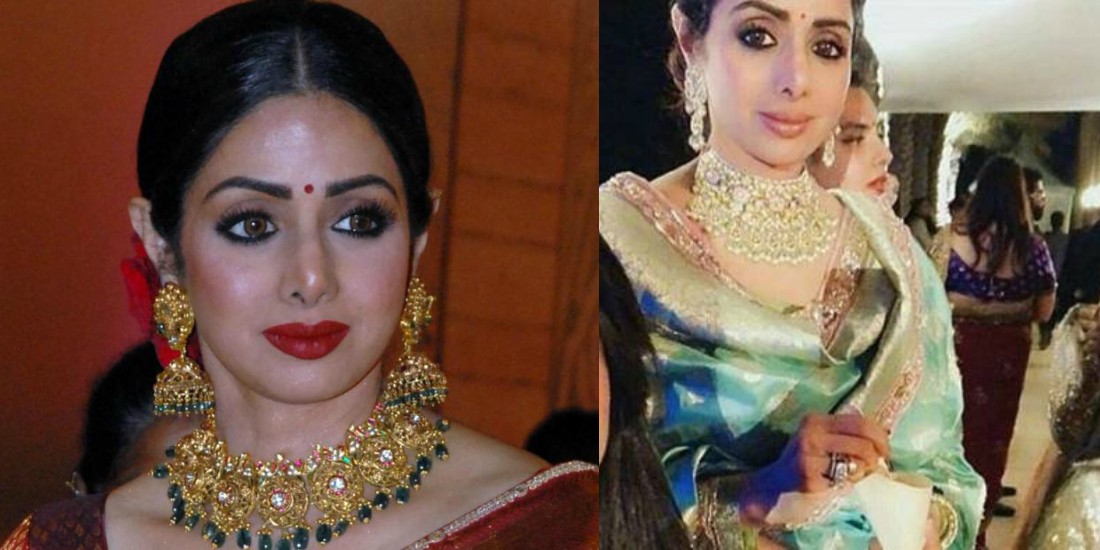 Sridevi, the legend that she was, her death was a big shock to many people and it created roars on the internet on the morning of 25th February. The initial news was that she died of cardiac arrest at night but this does not seem the case. In a recent report that came out in public and reached to media shows that she died of drowning.

Yes, you heard it right! Everyone is thinking the same, if that was the case, why would they lie about it in the first place and tell people about cardiac arrest? Such similar questions appeared on the surface after the release of the forensic report. Before her death, she was alone in Dubai for two days and her husband Boney Kapoor went to Mumbai for some unknown reason and later came back on the day of Sridevi’s death. Another source confirmed that there were traces of alcohol in her blood after the tests.

Here are a few questions that have left people confused and wondering! And, this is actually something you, too, would ponder over:

1. Why was Siridevi alone for two days in Dubai?

2. During her 2-day stay at the hotel all alone, she didn’t get out of the hotel at all. Why she didn’t? Did she have an issue?

3. Why did Boney Kapoor left for India alone and came back on 24th of February?

4. If the cause of death was drowning, then why did they lie about the cardiac arrest?

6. Boney last spoke to Sridevi at 5 something and she went to the bathroom by 6. Boney found out about her death at 7 but informed the police about it by 9, what took him 2 hours to inform?

7. In reports, the cause of death is mentioned as: “Accidental drowning” Who confirmed it? How can a grown up adult “accidentally” drown? Is forensic lab credible enough to draw such conclusion?

8. If Sridevi was this drunk to drown herself in water, why was she allowed to take a bath in a bathtub in this condition?

9. What happened in the 15 minutes talk that Sridevi and Boney Kapoor had before she went to the bathroom?

10. The last video that surfaced the internet was of Sridevi hugging her husband, Boney Kapoor. Was that shot intentionally?

Do you people have any questions about the recent controversy? Share in the comments below to let us know what more to know!