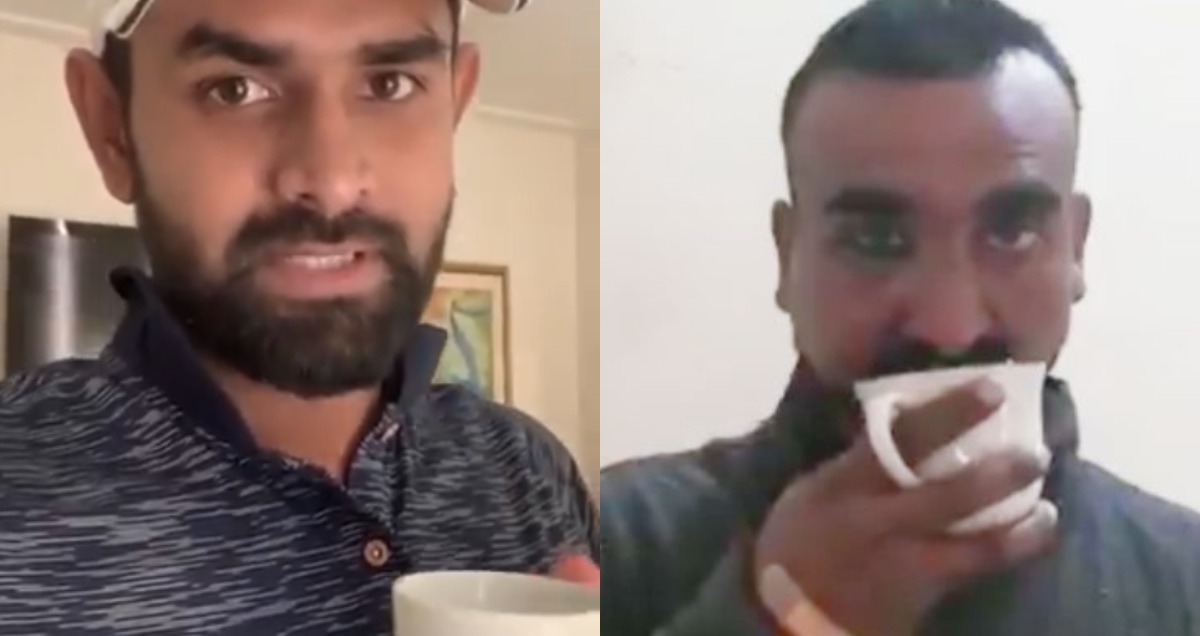 The ‘Tea is fantastic’ is the phrase that is viral on the internet ever since Pakistan captured India pilot Abhinandan. Recently, Sri Lankan Cricket Team’s Captain also remarked something about tea. 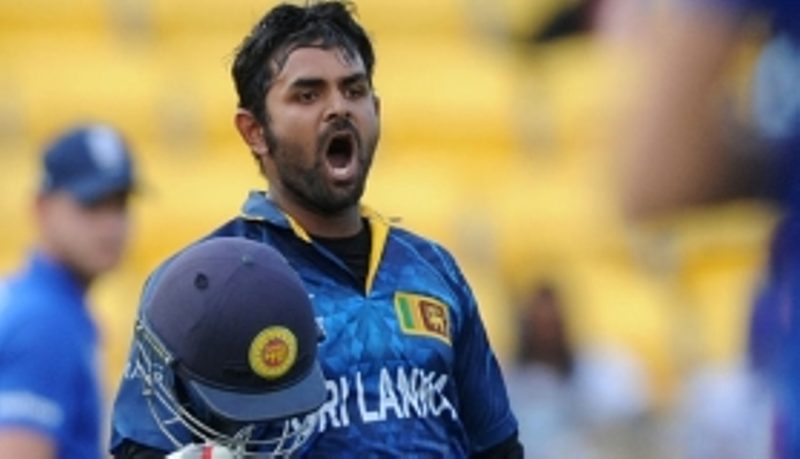 Lahiru Thirimanne, Sri Lankan Cricket Team’s Captain, remarked in a video, posted on his official Twitter account, “We are really excited for the Pakistan tour,” he added, “We want to showcase that we are as good as our tea.” maybe he was sending a reminder to Pakistanis that do not forget Abhinandan!

Yess you heard it right !!
We are as good as our tea ☕
Best of Luck Pakistan 🇵🇰 #PakVsSri #Cricket pic.twitter.com/w6MydInq7m

I mean, did he really said this? Oh Yes! he did, reminding India about the humiliating detention of their heroic pilot Abhinandan. Oh no, ‘Heroic pilot’ really? yes, you heard it right, Indian media gave gallantry award to Abhinandana, calling him a ‘Hero’. I mean how in the world a nation gives gallantry award to the coward who praises his enemy’s army and relishes their tea? Well, in case of RSS driven India anything is possible. 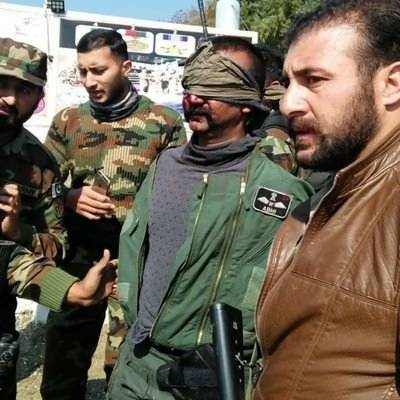 Well, to stir our emotions, our very own DG ISPR, Asif Ghafoor retweeted Lahiru Thirimanne, video message and said, “Welcome Team Sri Lanka, he added, For sure you are as good as your tea. Pakistani tea is ‘fantastic’ too.”

Welcome Team Sri Lanka.
For sure you are as good as your tea. Pakistani tea is ‘fantastic’ too.@thiri66 @OfficialSLC pic.twitter.com/xjwMGJhTms

DG ISPR nailed it! isn’t he? Of course, the world knows about the strength, taste and effectiveness of Pakistani tea let the Sri Lankan’s taste it too. And surely, they will also say “The tea is fantastic”. Before Lahiru Thirimanne, many other celebrities, such as Akcent trolled India over, “Tea is fantastic”.

Anyhow, it is not only DG ISPR, Asif Ghafoor, who trolls people but Sarfaraz Ahmed does that too. Pakistani cricket team captain trolled Bilawal Bhutoo in a press conference in Karachi,  before the cricket match against Sri Lankan.

Coming back to DG ISPR retweet of Lahiru Thirimanne video message, people on Twitter reacted heavily to the tweet!

Indeed, the highest level of trolling!

Trolling at its highest 😂😂

The official bill of Abhinandan’s Tea in Pakistan!

Yes, he never misses a chance.

Well, in a nutshell, Indians should know how much their pilot Abhinandan has humiliated them by praising the Pakistani tea and Pakistan Army. Hopefully, Sri Lanka will enjoy playing cricket in Pakistan and relish our “Fantastic tea”.

Traffic Arrangement Guide For SL Vs PAK Cricket Series
Courts Of Pakistan Uphold Their Dignity As Qandeel Baloch’s Brother Is Jailed For 25 Years!
To Top