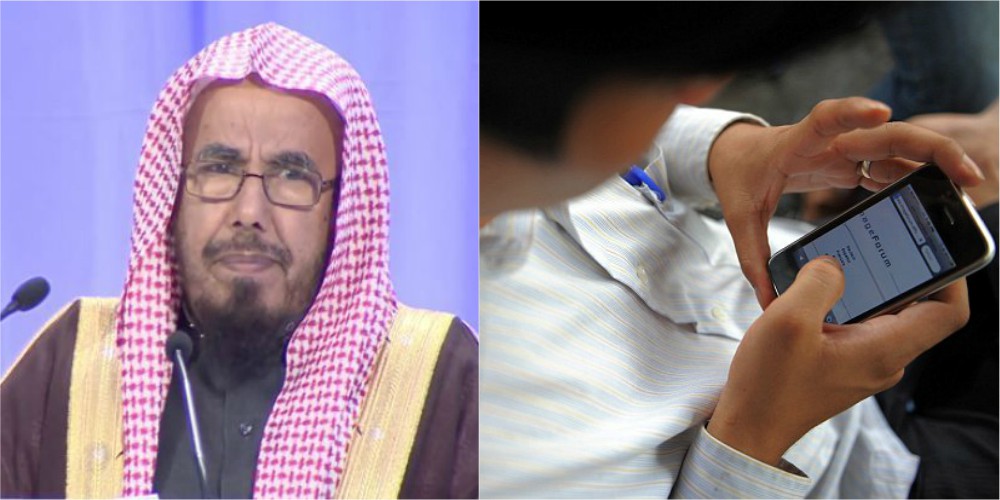 Often at times, the modern day fatwas by the muftis in the Middle East raises a lot of questions. These fatwas, in the opinion of many, resonate their own thinking and without any backing of the Islamic ideologies are imposed on the Muslims who further take advantage of it.

In the past, there were many fatwas which raised a lot of questions due to lack of evidence to bind it. This recent fatwa, discussed in the article also raises the same concern, which further points towards the credibility of these muftis.

According to Sheikh Abdullah Al-Motlaq, Wives Should Not Check their Husband’s Mobile Phones

The Saudi Arabia’s Senior member of the Council of Senior Scholars and adviser to the Royal Court further added that husbands should also do the same, for snooping around in each other’s smartphones accounts to 20% of the total divorce rates. He stated that neither the wives nor the husbands are allowed to go through each other’s private stuff in the mobile phones. 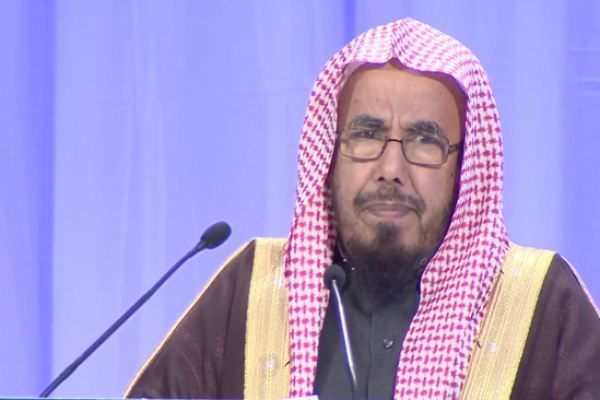 “Spying is haraam (forbidden) and can cause problems, and is a major curse that leads to misfortune,” he added.

In Addition to the Saudi Cleric, Grand Mufti at the Islamic Affairs and Charitable Activities Department in Dubai (IACAD) also Agreed with the Fatwa

The muftis linked the fatwa with how Islam forbade spying on one another and therefore, couples should refrain from doing the same in terms of the modern the day technology.

In addition to their fatwas, they stated how the couples should focus on building trust and nurturing their relationship as none of that would allow the spouses to snoop around and check their mobile phones.

Guess this is how the modern day relationships and the fatwas work now – releasing such fatwas that could save the 21st-century marriages!

Read Also: 14 Fatwas Given By Islamic Scholars Which Would Boggle Your Mind