Universities Are Going Head-to-Head In The Sprite Spice Wars 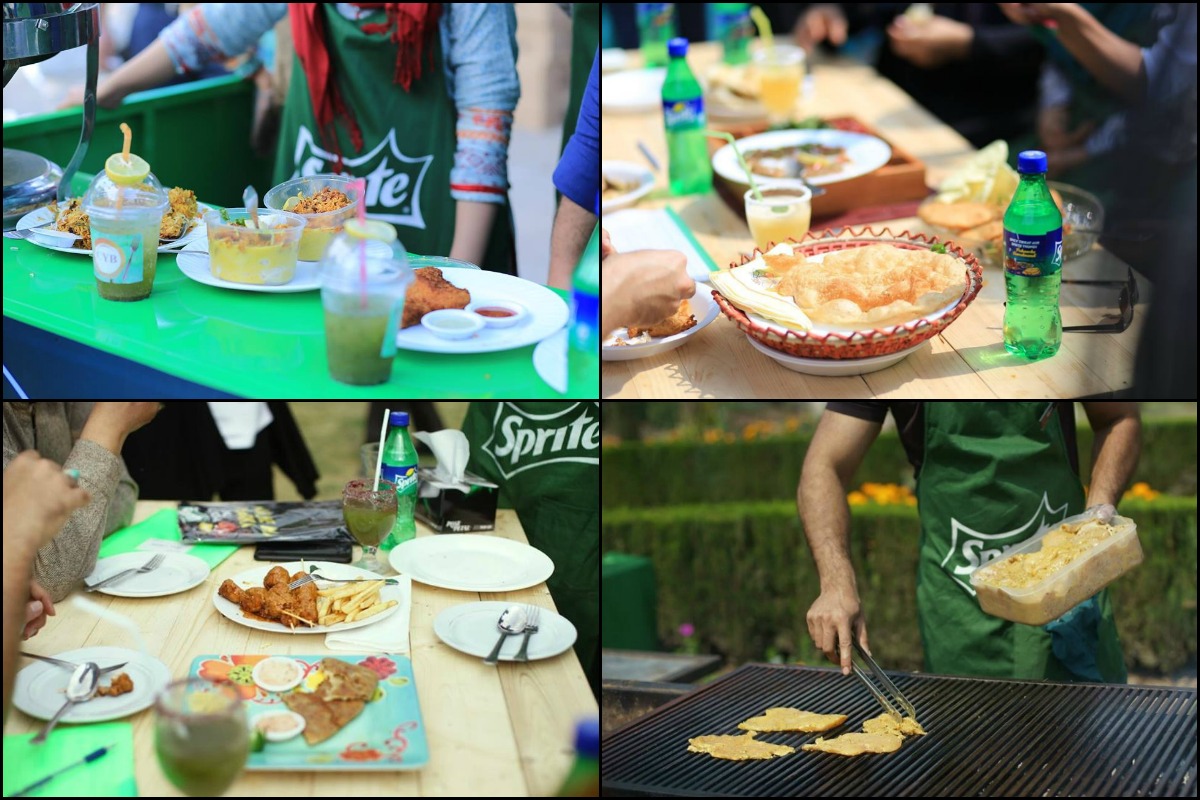 There are two kinds of people in the world, those who cook and others who eat. ‘Sprite Spice Wars’ has brought those who want to cook for the ones who eat, to compete in a competition that was packed with spice, mirch, and masla. For the past few weeks, budding entrepreneurs who dream of having a spicy food joint of their own, actively participated in this masala packed event! With a Grand Prize of PKR 2.5 million, ‘Sprite Spice War’ provided a chance to these passionate millennials to fullfill their dreams while encouraging the idea of entrepreneurship in the country. 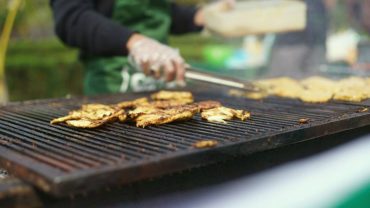 Cook-offs have taken place in 4 universities – SZABIST, CBM, LUMS and FAST; short-listed teams were assigned mentors from the restaurant industry. These mentors trained and guided the teams for this masala-packed intra-college competition. 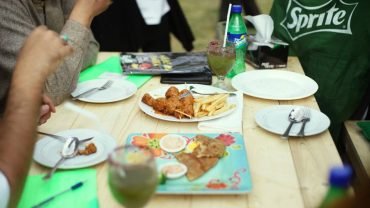 Consequently, one team for each university has been selected for the finale which is happening on the 22nd  of April, Saturday. 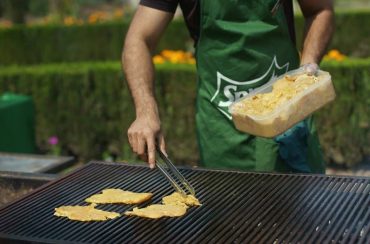 The teams that will be competing for the grand finale are:

They aim to bring to you vegetarian dishes like you’ve never had before and with this USP, they want to stand out among the others.

Dhaba Pakistani unites flavours from all over Pakistan under one roof! Here’s the video of the team winning the spice-off at CBM Karachi

Desi Tarka comes with a rather simple, but effective concept. Only daal chaawal lovers can understand, how underrated this widely popular dish is! And this is exactly what they are going to change by romanticising Daal chawal for you!

Mirchi Head Quarter aims to bring to you the spiciest burgers ever! And their flavour is definitely going to make a mark.

These finalists will compete against one another for the Sprite Spice Wars finale.

So, stay tuned to see who wins PKR 2.5 million.

Watch How A Military Officer Tried To Calm The Blood-Hungry Mob In Chitral Blasphemy Case
These 5 Simple Tips Are Sure To Make You An Online Shopping Star And You’re Absolutely Going To Love It!
To Top