Man Marked The Most Unique Protest By Dressing Up As Spiderman 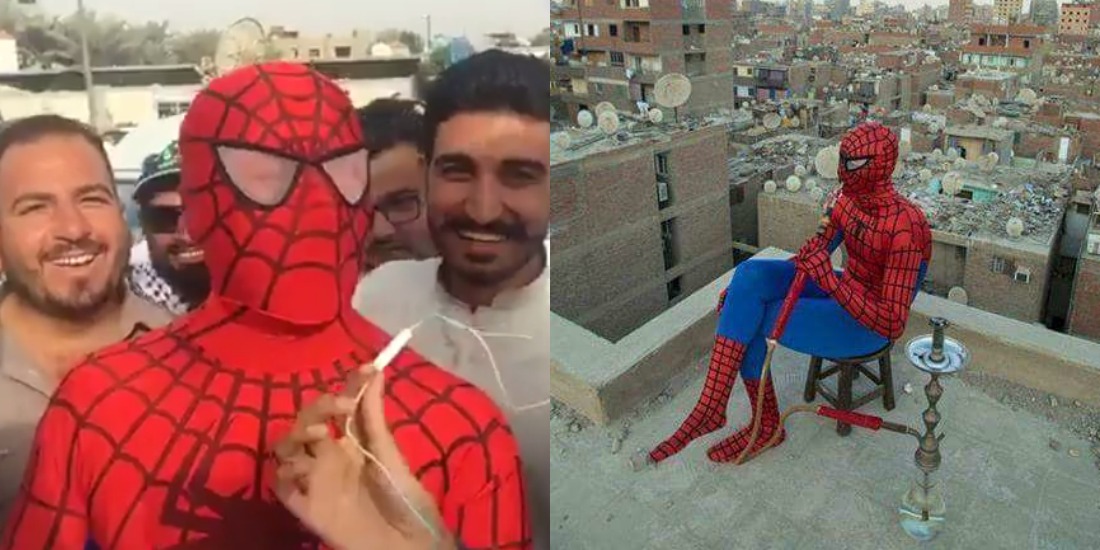 Just as any other country, Pakistan has its own share of worries and problems for the common man. The country, which has one of the most patriotic followings in the world, is extremely to dear to all of us, despite its many troubles. Troubles that make us scream for our rights. One protestant in Karachi changed the whole game of protesting with his unique manner.

The video which was captured by a Samaa TV, a Pakistani channel, saw every child’s favourite superhero Spiderman protesting against an electrical company. In Pakistan’s metropolitan of Karachi, electricity is one of the biggest issues. The more power the city consumes, the darker it stays. Although the days of calling Karachi the city of lights are gone, the mood, however, was brightened up by our very own friend neighbourhood Spiderman. 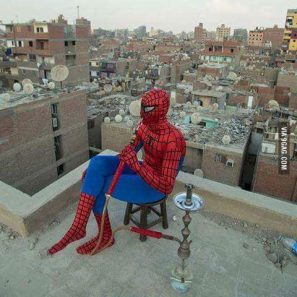 Wearing his neat suit which fits perfectly, Spiderman talked about the issues of Pakistan and its people. He said that: “The thing is that I’ll be wherever atrocities happen. The people of Karachi have suffered electrical issues far too long and that is why I’m here to lodge a protest. Karachi’s poor man is constantly being troubled by electricity issues.

To an asked question about what his message for the people was, Spiderman replied on a lighter note that he had reached from so far away, why aren’t the local of residents of Karachi protesting? This unique protest is getting eyeballs because anything out of the ordinary always works when it is executed nicely.

There is also a very good message in Spiderman’s unique protest. The message of staying calm. Pakistan is famous for the loud protests in the past where whole cities have gone rogue in protest. Instead of carrying a rash temper and a violent outlook, there is always a middle way which will deliver the same results, if not better. 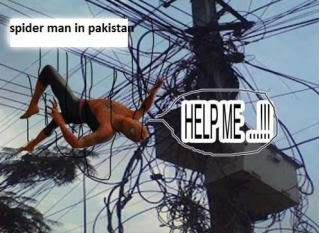 On being asked if he doesn’t get stuck in the wires of Karachi that hang everywhere, Spiderman made everyone around him laugh by saying that the he isn’t afraid because copper wires are gone and now silver wires are not an issue.

The protest has gained publicity because of this unique protest. Karachi really needed a Batman, but Spiderman’s homecoming will do too.

2017, The Year Of Retirements – Is Our Favorite Test Cricketer Younis Khan Retiring?
Meet Tahira Muhammed, The 17-Year Old Set Out To Be A Software Engineer In Swat
To Top