The Speed Breakers Of Karachi Are Nothing But A "Yahoodi Sazish"!!! 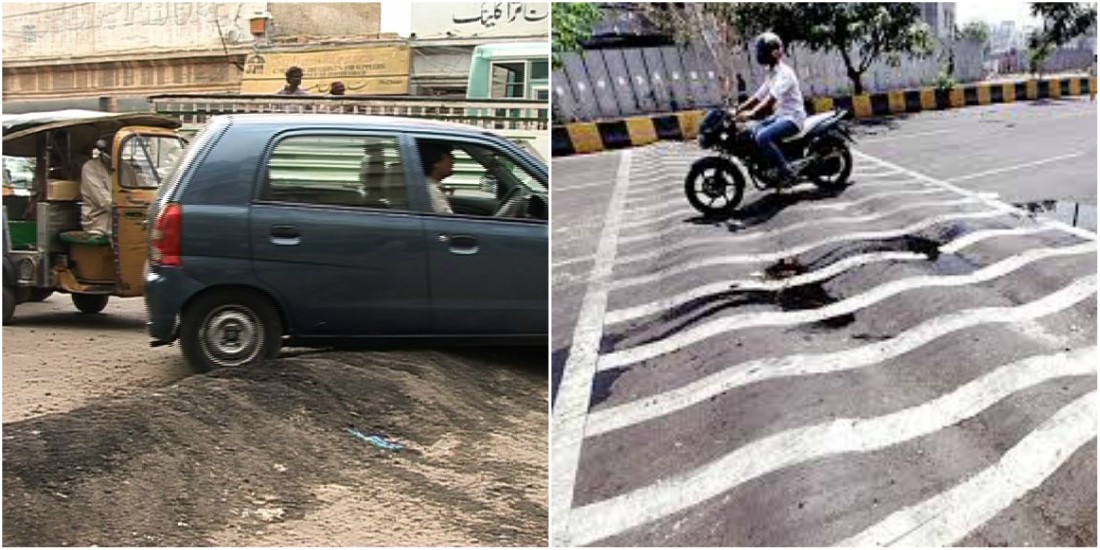 There isn’t a single galli in Karachi where you can’t find a speed breaker. Even if you miss them, your car will notify you with a fatal bump. Their original maqsad must have been to “break” the speed but here in Karachi their intentions are to destroy your gaari or your soul even if the car survives.

Karachi will present you with the widest selection of speed breakers that will suit the needs of your car. Some speed breakers are nine months pregnant. Their bump will ensure you that your japani Vitz will suffer a deadly blow each time it visits 13-D ki Furniture Market. 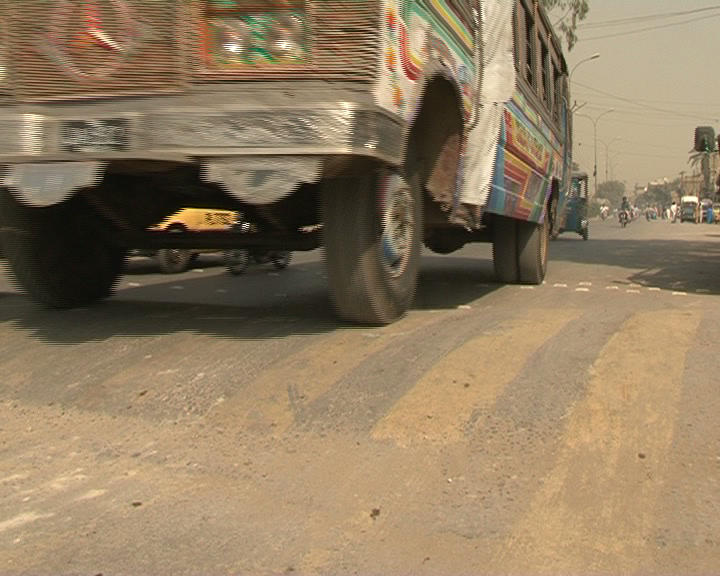 Some are have-been speed breakers whose bump have deteriorated into a khaada and manjhe huey drivers will cross it sideways. Some are shiny glow-in-the-dark stoppers that are there to tell the world keh haan abhi bhi Karachi Dubai ban sakta hai! You will find these on roads that lead to swanky offices or private localities where appearance still matters.

Some speed breakers will creep up on you. This creeper speed breaker will make an unwanted million dollar cameo appearance that will result in your car jumping off the rails exactly like the stunts in GTA. 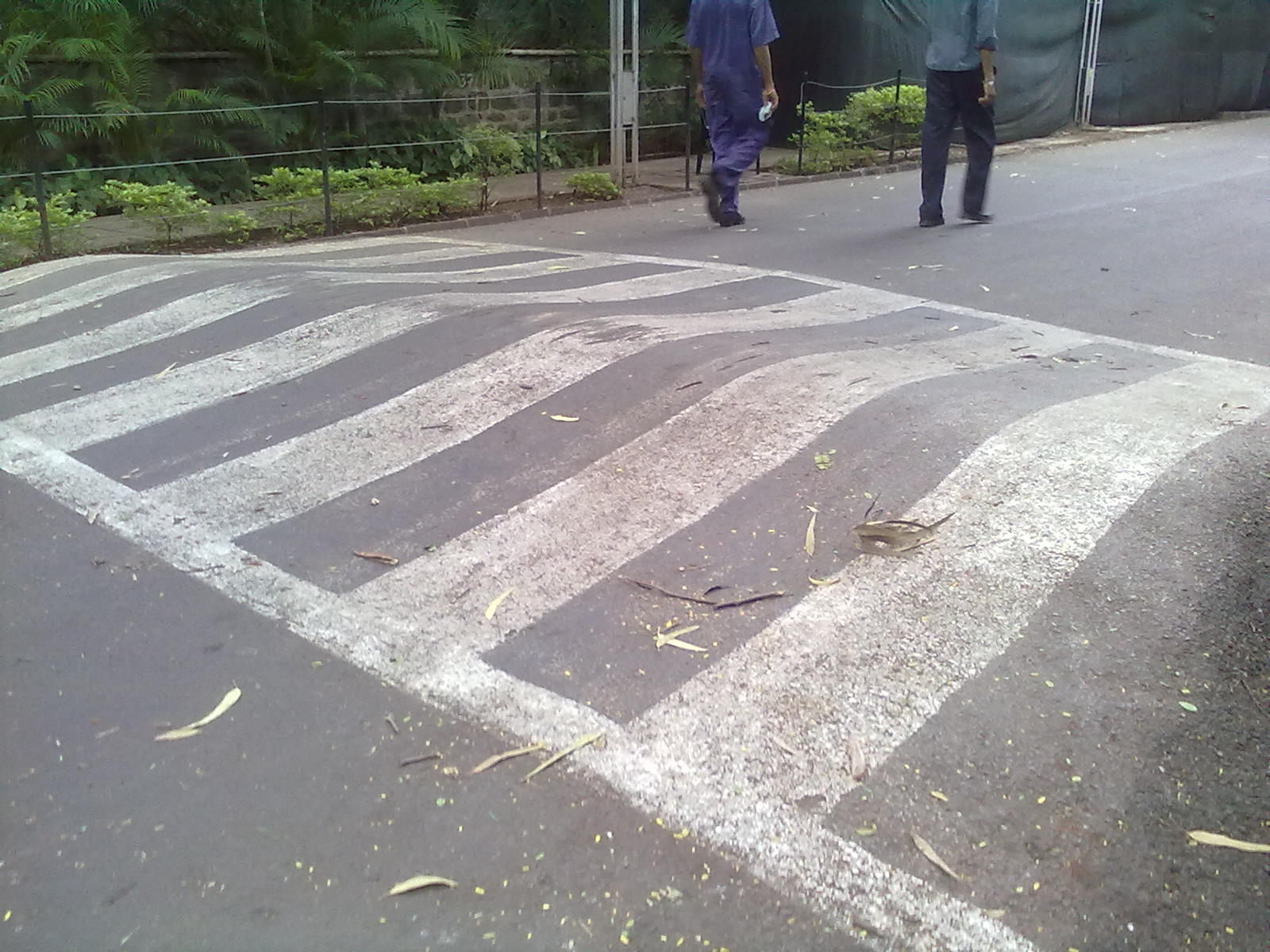 To find the best “creeper” speed breaker in Karachi, go on the road that leads to Malir Cantt from the airport. There you’ll find an impossible-to-tell speed breaker that is JUST BEFORE A SIGNAL! Can you believe it, a SPEED BREAKER before an Allah maara SIGNAL!

An interesting thing to note here is that despite having a surplus of state of the art speed breakers in the city, people are still giving Fast and Furious auditions on actual sarkein especially the naasurs we know as Bikewalay. But I’ll discuss those infidels in some other post. Finishing it up, I would like to say that these speed breakers are the yahoodi sazish to a smooth ride in Karachi where anything else is but smooth.

Share
Tweet
Share
Share
Email
Recent Posts
Trending Posts
Novel Coronavirus Awareness Message
Avoid touching your eyes, mouth and nose.
Avoid close contact with individuals that are sick.
Clean household objects that are frequently touched.
Wash your hands regularly for at least 20 seconds
Urdu
I Am A Victim Of Child Abuse But Want All The Parents Out There To Be Careful
People Have A Surprising Theory Related To The Bahawalpur Incident And It Will Rattle Your Mind
To Top