‘The Interview’ DVDs Will Be Airdropped by South Korean Activist into North Korea With The Use of Balloons! 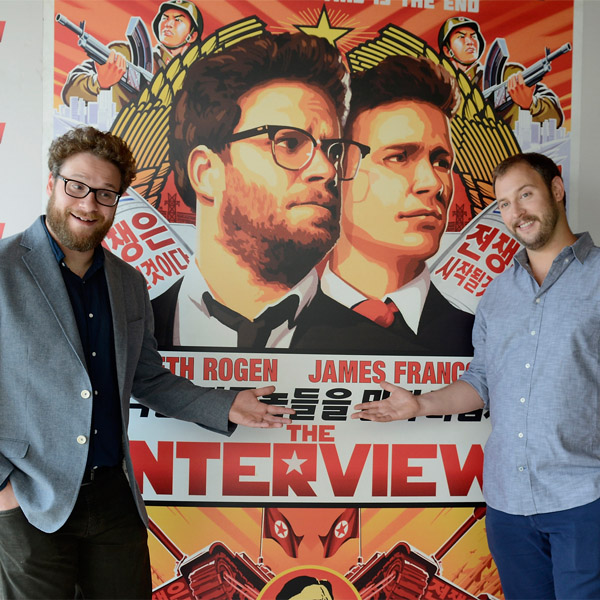 A South Korean Activist conspires to airdrop 100,000 copies of ‘The Interview’ through DVDs and USB devices. The Interview is seen as one of the most controversial movies of recent times. It is a comedy movie starring Seth Rogen and James Franco as US-based journalists tasked to assassinate Kim Jong Un.  The North Korean defector Park Sang-hak will perform this stunt as an attempt to make the dictator a figure of fun.

Park Sang-hak explained the media that absolute leadership will crumble in North Korea if the idolization of the leader Kim Jong-UN breaks down. 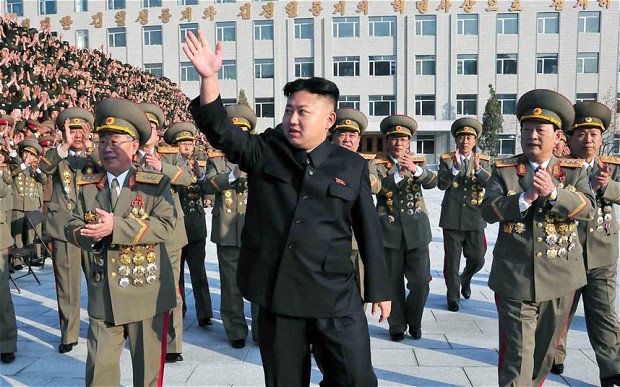 The North Korea defector Park Sang-hak defected to South Korea from the hermit nation and he now carries down campaign against the leadership. He is planning to airdrop pro-democracy pamphlets, transistor radios and DVDs from helium balloons. Previously, the activist was associated with Pyongyang’s propaganda department before he swam to China and ultimately reached South Korea. His actions and campaigns have infuriated the ruling regime of North Korean. The guards on the border previously opened fire on the helium balloons. He has been the target of a few assassination attempts as well. 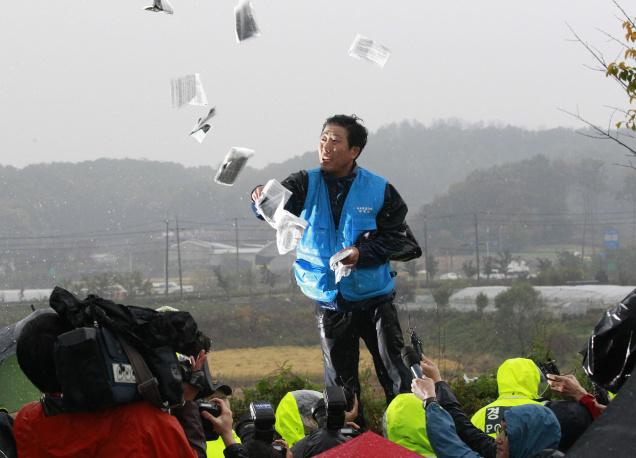 Fascinatingly, the Human Rights Foundation, which joined Park Sang-hak to execute his propaganda exercise, seemed to propose that they were in discussions with executives behind ‘The Interview’. 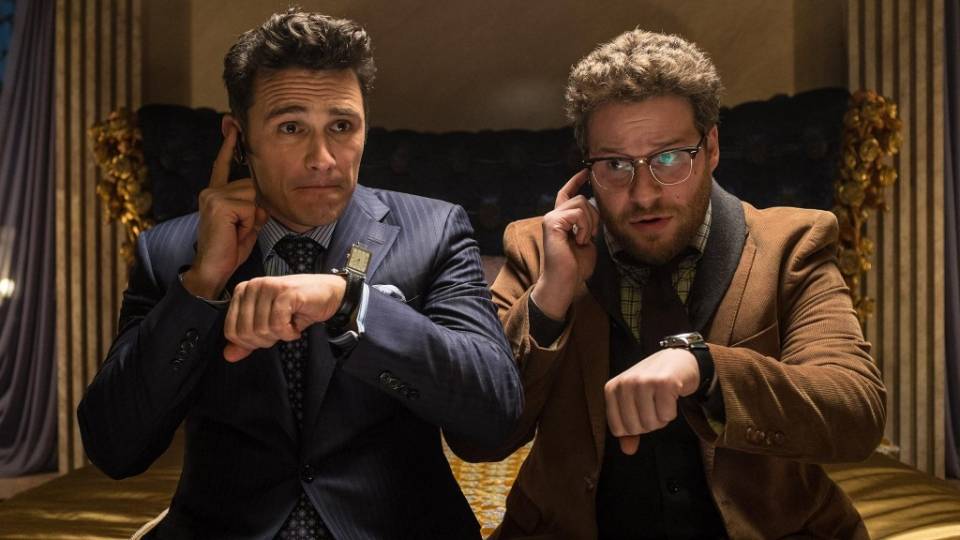 In a statement to media, the Human Rights Foundation said that the organization does not engage and it also does not encourage the violation of copyright, trademarks or similar intellectual property rights. Talking specifically about ‘The Interview’ the HRF was approached by the movie’s executives involved in the electronic distribution of the movie and are presently trying to explore options to make distribution of the movie in North Korea a reality.

Park Sang-hak is leading the people fighting for a Free North Korea. HRF told that it is one of the few defector organizations they are working with.

The Interview was under the limelight because of the unprecedented hack of Sony Pictures in December, which as per the claims of the FBI originated in North Korea. The Interview was ultimately released online and in a restricted number of cinemas on Christmas Day. The movie was well-received by the audience and was reasonably successful.