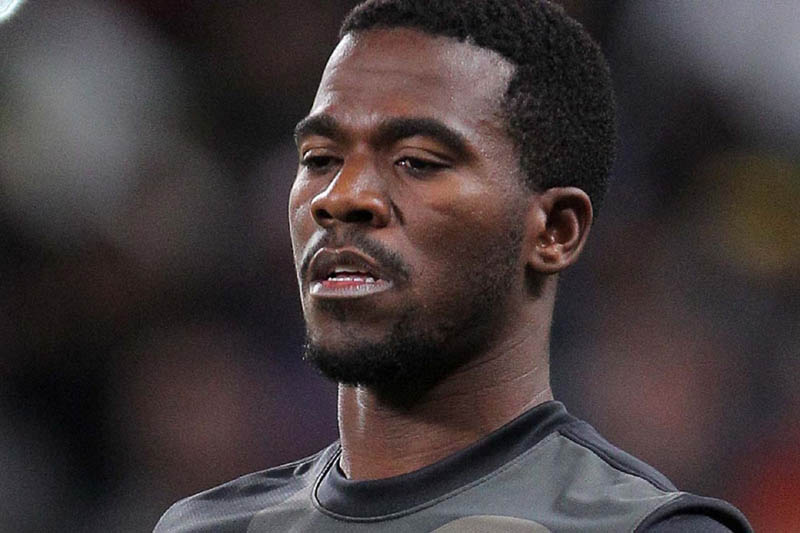 South Africa soccer captain Senzo Meyiwa was shot dead by intruders when trying to protect his girlfriend during a robbery at her home near Johannesburg.

The 27-year-old Orlando Pirates South Africa goalkeeper died on Sunday after suffering a single shot through the chest at the home of girlfriend Kelly Khumalo, a local actress and singer, in the township of Vosloorus.

“Senzo tried to protect Kelly because one of the men had a gun pointed towards her.” 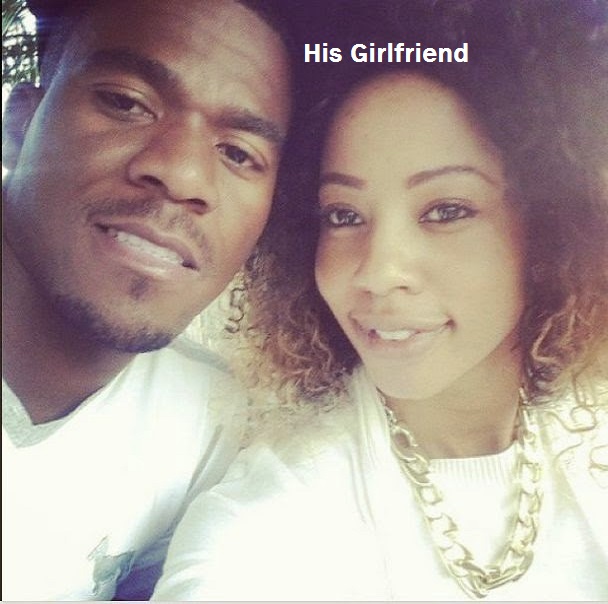 Police on Sunday said two men entered Khumalo’s house about 8pm local time (1800 GMT). A third waited outside the house and all three fled immediately after the shooting.

Meyiwa was declared dead on arrival at hospital.

South Africa coach Ephraim Mashaba comforted several of Meyiwa’s team mates who arrived at the hospital not long after the shooting.

“We can assure all South Africans that we will do all we can to bring Meyiwa’s killers (to) book,” the South African Police Servicer said, offering a reward of R150,000 (£8,500).

Meyiwa captained South Africa in their last four matches in the African Nations Cup qualifiers, without conceding a goal, and played on Saturday when his club advanced to the semi-finals of the South African League Cup.

“This is a sad loss which ever way you look at it – to Senzo’s family, his extended family, Orlando Pirates and to the nation,” Pirates chairman Irvin Khoza said in a statement. This picture posted of Senzo Meyiwa and his girlfriend, Kelly Khumalo, was posted on Instagram hours before his murder

More than 17,000 people were murdered in South Africa between April 2013 and March 2014, an increase of about 800 over the previous year, according to police figures.