Somewhere In The World - [A Slam Poem] 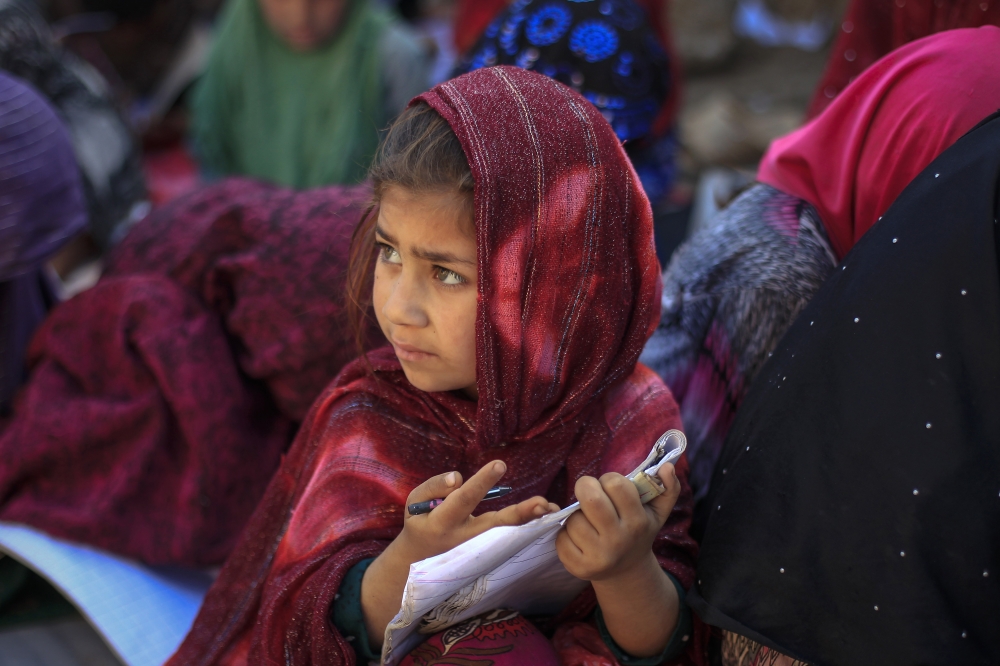 Somewhere in the world, is a girl staring at her reflection in the bathroom mirror

Is the same girl who was bullied for the crooked nose and pale skin for a half of an hour?

Somewhere for the lust of money, we’ve forgotten our roots

You never told us what we weren’t allowed to say. We just learned how to hold our tongues.

The rape word  is prohibited because we’re not allowed to talk about explicit stuff in school. We are taught that just because something happens doesn’t mean we are to talk about it

What are you doing with this pen? Why are you writing rebellious poems? Lower your gaze, shut your eyes, stand straight, hands align. You are a girl don’t stay out late, you are a boy, keep away.

Elders never fail, you do. Teachers are always right, what about you?

Everywhere in the world,