Someone Tried Selling Pakistan Cricket Team After Their Loss Against Bangladesh And It's Freakin' Hilarious! 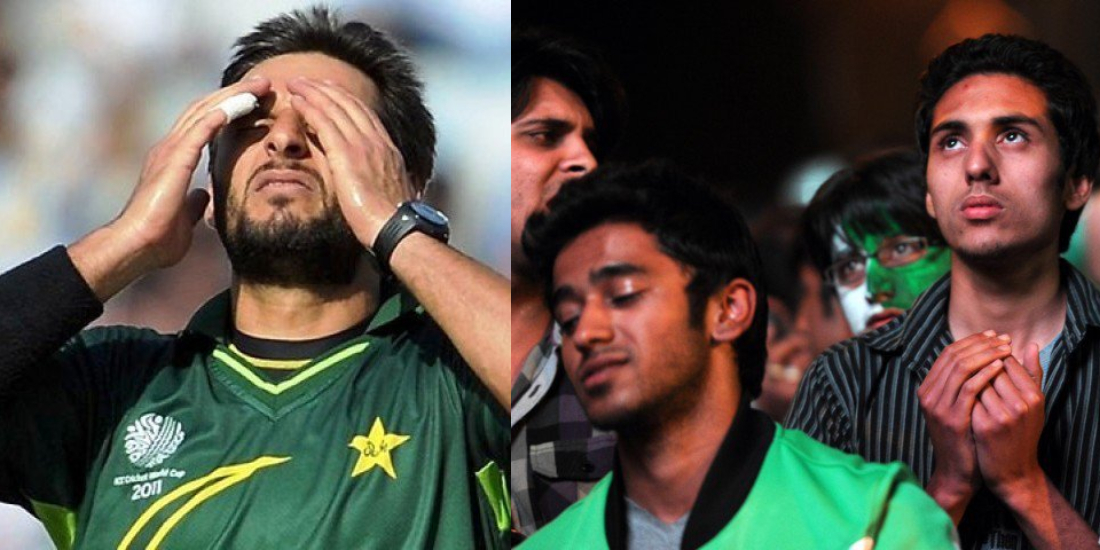 Asia cup was a disappointment. Well, only for Pakistani team. Asia cup had brought some hope when it started, every Pakistani woke up with a glimmer in their eyes; which showed that MAYBE MAYBE we will win this Asia cup! But many people by looking at the algorithm said that chances are India will win this Asia Cup, since last Aisa Cup was won by Pakistan and before that India got the cup, so…

After the ugly defeat from the Indian team, Pakistani team was severely trolled but nobody knew that Pakistan will face some more zillat in coming time. Yesterday, after the tiring work day, people started catching up with the match between Pakistan and Bangladesh. In the midst of the match, everyone knew that Pakistan sy na hopae ga! AND we severely lost the match.

People on the internet did not leave any stone unturned in trolling the Pakistani team!

Now the whole Pakistan will supporting Bangladesh in Final.#PAKvBAN

Mentioned this ? in my earlier tweets “Criticism is our right but decency shouldn’t be compromised” cross checked it myself yes someone on OLX posted an ad “Pakistan Team on Sale” for Rs 100 & 500. #PAKvBAN #AsiaCup pic.twitter.com/vNQ7HnYjF3

Matlab k had he hogae

The misery that was the Pakistan team in this Asia Cup is finally over. Thanks for the pathetic memories.

pakistan cricket team supporters reaction before and Now…
lol
PS-: I was supporting pakistan in this match ???#PAKvBAN pic.twitter.com/L6guJmbPts

Amidst the Pak vs Ban many Pakistani team supporters pre-typed their statuses as “Tum Jeeto Ya Haro”. Dil chota nae karty! Winning and losing is a part of the game. But that mery do do baap meme won the internet! HAHAH 😀