Some Specifics about Boomerang Dysplasia and Associated Symptoms 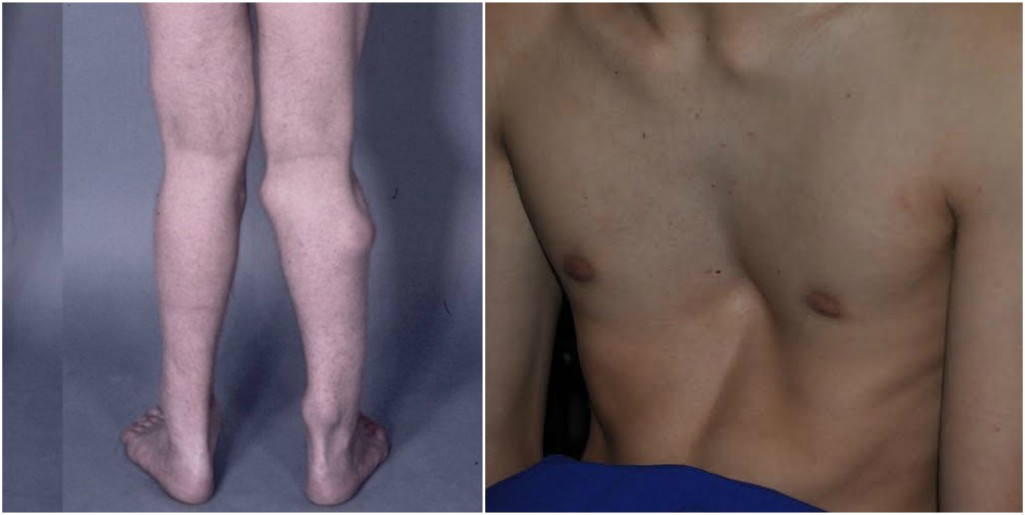 Boomerang dysplasia is a disease condition, which adversely affects the bone development across the body. The affected kids are born with upward or inward-turning feet. The condition may also be known as clubfeet. There may also be dislocations of the knees, hip, and elbows.

The other conditions in affected individuals also include underdeveloped bones at the spinal column, rib case, limbs, pelvis and in some cases these bones may even be absent. Resultant of limb bone abnormalities may be conditions like very short arms and legs and other permanent deformities of the bony structures. The significant bowing of the bones at the upper leg, i.e., femurs may give it the shape of a “boomerang” and that is how the disease got the name.

Some of the individuals born with boomerang dysplasia may also have a protrusion of the brain, which may be sac-like in nature. This is known as encephalocele. Some are found to have an additional opening at the abdominal wall, which is called as omphalocele. This will further cause the abdominal organs to bulge through the navel region.

Those who are affected with Boomerang dysplasia also may have a distinctive nose which is broader than usual and also very small nostrils with an underdeveloped partition between the nasal septum. The underdeveloped rib cage is also found in individuals with typical boomerang dysplasia. This will further adversely affect the development and also reduce the functional capacity of lungs. Most of the affected babies may be stillborn or die after a little while after birth due to respiratory failure. 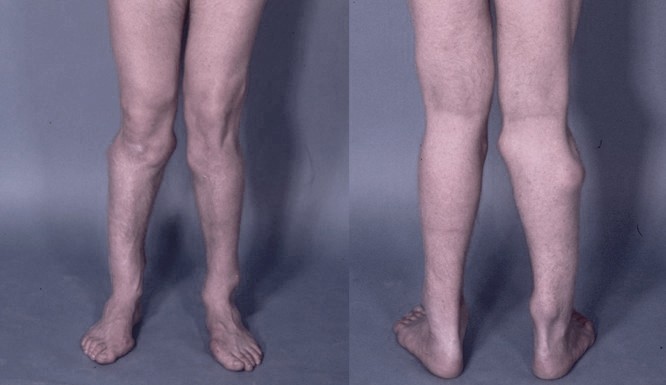 Boomerang dysplasia is categorized as a very rare, but lethal disorder, which is characterized by severe bone abnormalities like missing bones or lack of bone ossification. Boomerang dysplasia is listed as a very “rare disease” as per the National Institute of Health Office of Rare Diseases (ORD)). It hardly affects less than only 200,000 people (nearly one is 2000) among the entire population of the country. 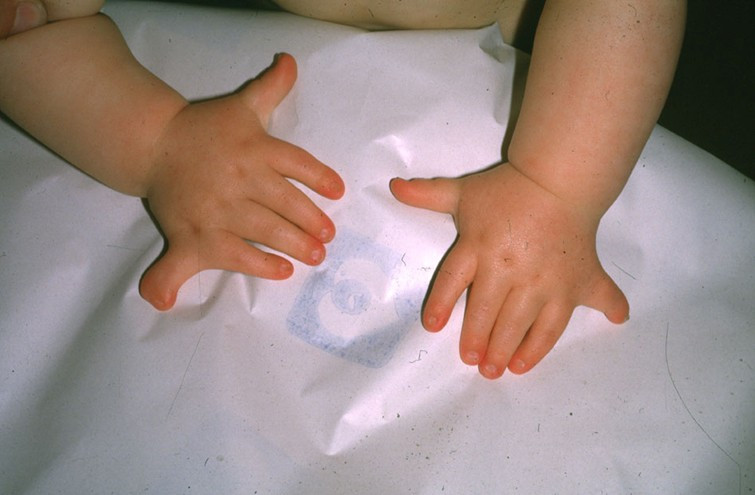 The symptoms of Boomerang dysplasia are listed below. The list only contains the 17 major symptoms that are found most commonly:

1. Long bone – femur, which is boomerang-shaped 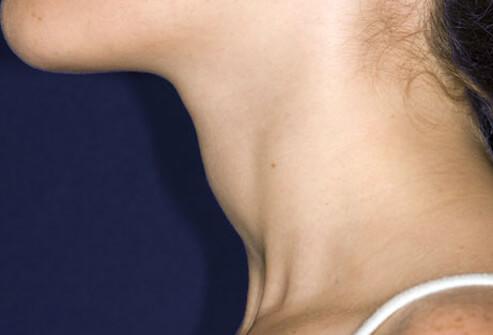 9.  Abnormalities of toes and fingers

Cause of Boomerang dysplasia 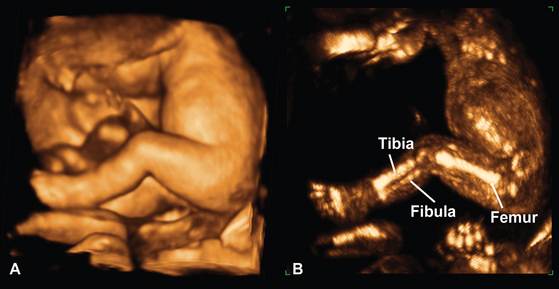 Basically, the mutations in FLNB gene is the root cause of boomerang dysplasia. It is the FLNB gene which initiates the production of a vital protein named filamin B. This is a protein helping in building the network of cytoskeleton (protein filaments) which gives the structural strength of cells by allowing them to change shape and move.

There are many support equipment available for people living with Boomerang dysplasia. Some lifestyle modifications and also constant medical help are required for patients suffering this condition.

7 Things Every Pakistani Needs To Know About The First-Ever Pakistan Day!
World’s Tallest Building Burj Khalifa Lit Up In Pakistan’s Colors And It Looks Absolutely Beautiful!
To Top