With the depleting fossil fuel reserves and the ever increasing oil prices, renewable energy is without a doubt the future of energy independence in Pakistan.

Catering the concern, University of Central Punjab, for self-consumption and to put an end to energy guzzling, installed one of Pakistan’s largest Grid-Tied Solar Power Plant in the Education Sector. 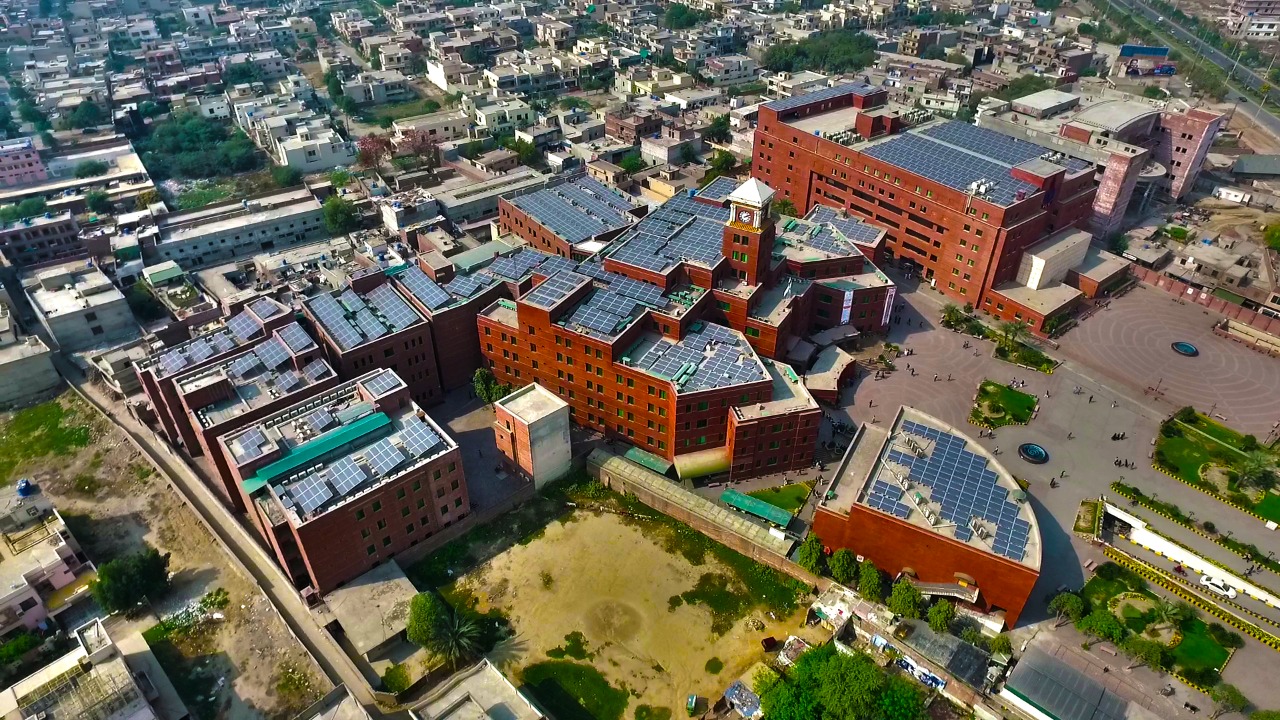 The initiative of installing .5 MW Grid-Tied Solar Power Plant was praised by various dignitaries of Country and the installation has brought UCP in the list of Green League Universities, UK.

With the said installation, completed and commissioned in a record period of 3 months, UCP shall be experiencing a production of 710 Mega Watt Hour per annum consequently reducing the carbon emission by 392 tons every year. It is also expected that the sophisticated technology including 5 bus bar solar modules, galvanized iron structure and Italian String Inverters shall entitle UCP to a clean, reliable and resilient energy system.

The cost-effectiveness and energy efficiency associated with the said installation undoubtedly is immense. And the aforementioned initiative takes Punjab Group of Colleges, one step closer to becoming Pakistan’s largest chain of Green Energy based educational Institutes.

A new chapter of collaboration with the Premier Energy was also organized in the form of a Memorandum of Understanding between the two parties. 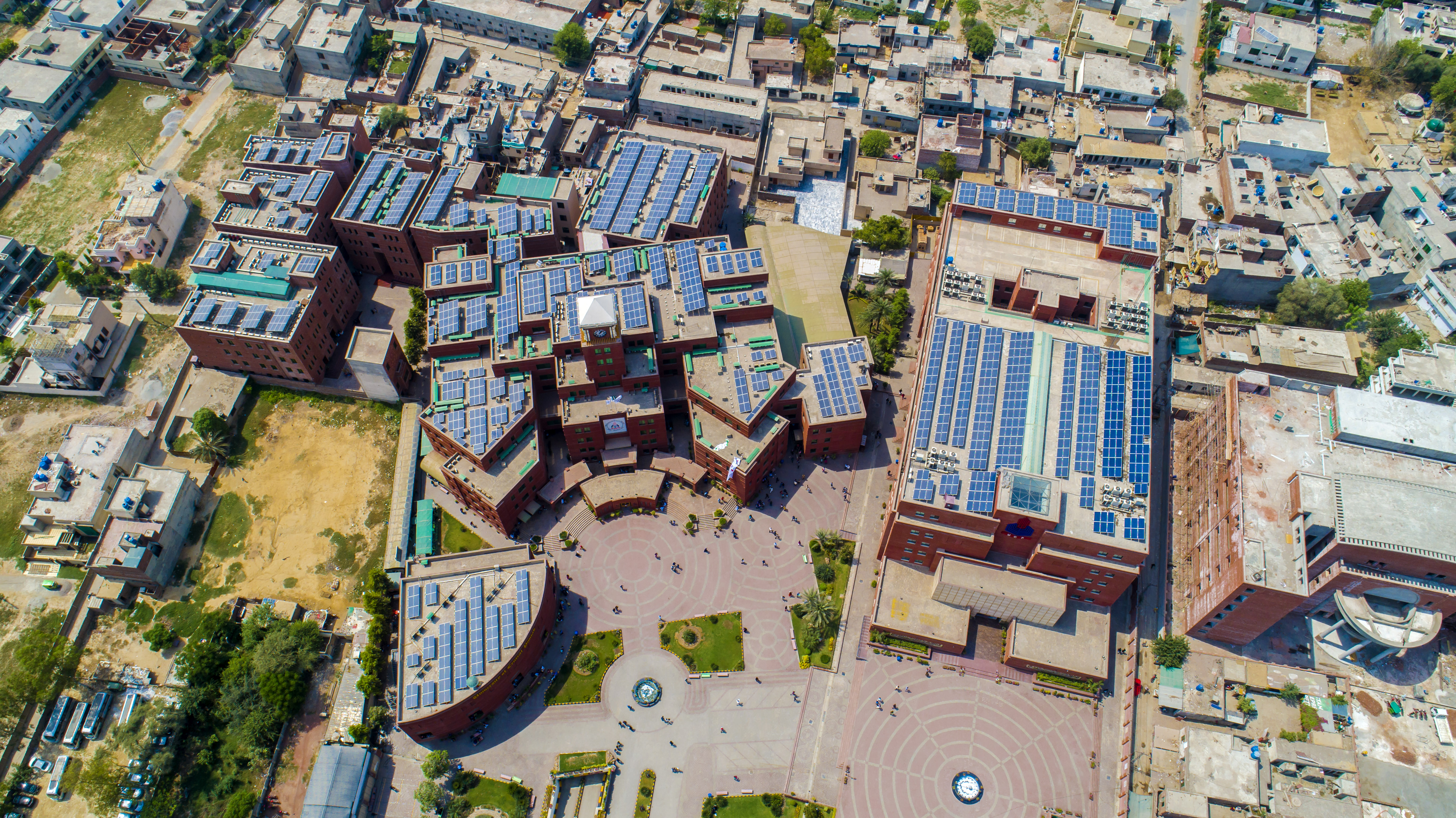 Pro-Rector UCP, Prof Dr. Muhammad Zafarullah formally inaugurated the .5 MW Grid-Tied Solar Power Plant at the University of Central Punjab. The formal inauguration and ribbon cutting ceremony was followed by an informative panel discussion where eminent personalities from energy and various departments highlighted the significance and potential of Renewable Energy Resources in general and Solar in particular.

A “Symbolic Walk” was also organized in favor of the Green Initiative.

A commendable initiative by UCP!

Fahad Mirza is Having the Time of His Life on His 39th Birthday
This Video by Shafaat Ali on Khawaja Asif’s Disqualification Is the Best Thing You’ll See Today!
To Top