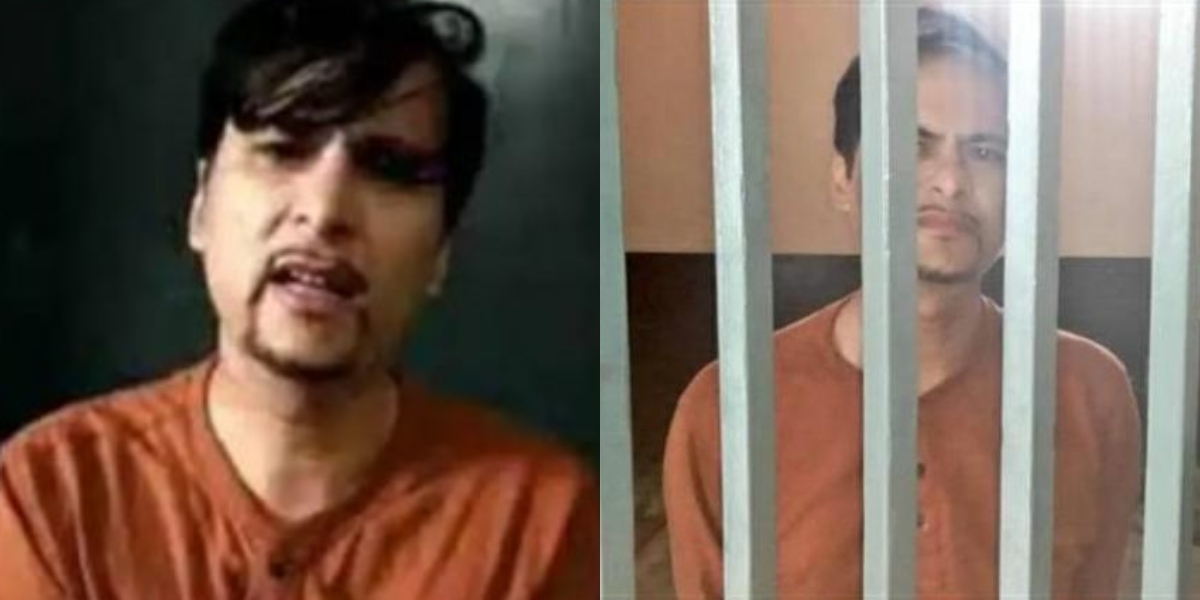 It is a harsh reality that child pornography is a serious crime that often goes without detection in Pakistan. In particular, heinous crime is quite common on the International Dark Web.

From a technical perspective, the Dark Web is a website that refers to a series of websites that may be available to the general public but the internet protocol (IP) address of the websites is kept private.

The menace of the Dark Web is also prevalent in Pakistan. A case recently emerged in Rawalpindi where the local court sentenced an internationally recognized pedophile death penalty three times for sexually assaulting minor children while filming his horrific and heinous actions. The name of the criminal is Sohail Ayaz.

Ayaz is a convict of child abuse and pornography. He has been given a three-time death sentence by a local court of Rawalpindi.

The court has also given a fine of Rs 500,000 to Ayaz. Moreover, his accomplice Khurram was given a sentence of seven years imprisonment and a fine of Rs 100,000.

Ayaz has a history of child abuse

It is important to note that in November last year, Rawalpindi police had arrested Ayaz on charges of abusing children and making videos of them. Three cases of child sexual abuse were already registered against Ayaz in the Rawat police station area of ​​Rawalpindi.

The case that got him in trouble was his abduction of a 13-year-old boy. After the child’s mother reported her son is missing, all eyes led to Ayaz. The notorious pedophile took the child to his house in Bahria Town, Rawalpindi where he raped and filmed him.

Upon Ayaz’s arrest, police recovered uncountable child pornography material from his possession. Ayaz was investigated in-depth, which is where he confessed to raping over 30 minors, including babies that were a few months old.

The perpetrator has a history of sexually abusing hundreds of children as well as sharing their photos and videos on the Dark Web. He has also been sentenced by a British court to four years in prison. He was also trialed in court in Italy for child abuse.

It is ironic that Ayaz has worked as a consultant for an organization named ‘Save The Children’. However, he used his influence and contacts to rape and film minor children.

Social media users in Pakistan appreciated the efforts of the law enforcement agencies after the court sentenced Ayaz to the death penalty. Meanwhile, many users said that this decision will prove to be a lesson for criminals.

It is evident that the judiciary, law enforcement and other investigation agencies have done a wonderful job of exposing this pedophile involved in child pornography. Such criminals are a curse to the society.

Countless children have been saved, and we must pay tribute to this achievement. However, until the Dark Web exists, offenders like Ayaz will continue to commit such terrible crimes against humanity.

Meet Zeena Ali – New Zealand’s First Policewoman To Wear A Hijab As Part Of Uniform
Dear Lahoris! Beware Of This Creep Who Harasses Women With His Dirty Stare At Your Local Shop
To Top