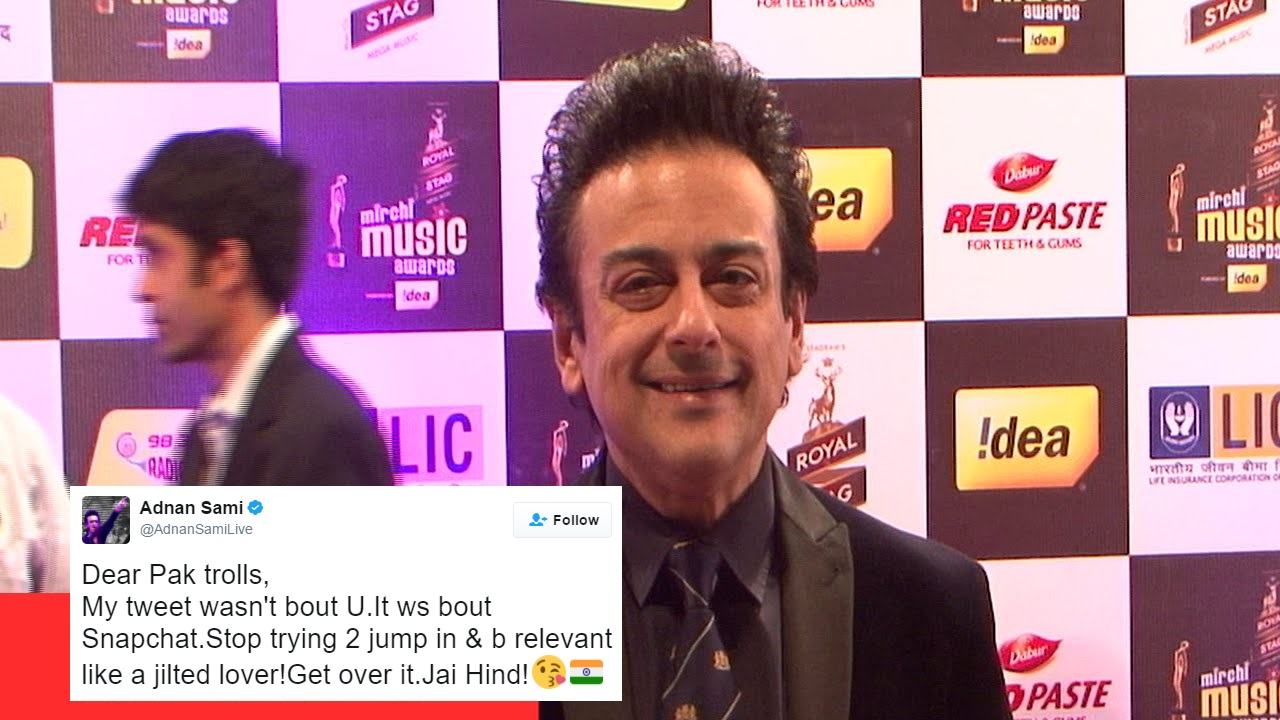 The war on social media took hilarious turns these past few days when the CEO of Snapchat said something he shouldn’t have. Evan Spiegel, the youngest richest man in the world and the founder of Snapchat said in an interview that he won’t expand Snapchat to poor countries like India and Spain.

Causing an uproar in a country which falls under the category of emerging markets (business point of view), the Indians decided to boycott Snapchat to prove that they are so-not-poor.

Before uninstalling the app, the Indians made sure they give point 1 (out of 5) rating on their app stores.

Snapchat doesn’t want to expand into poor countries like India,
Now let him face the power of this poor country.#Uninstall #Give1StarRating

Wish there was an option of ‘0’ rating!! #snapchat #boycottsnapchat #uninstall pic.twitter.com/NXg9JmilLi

Around 400,000 Indians uninstalled Snapchat and sure as hell made quite an impact on the ratings the app store displays.

While Indians were lashing out on Snapchat, many confused it with an online shopping app called Snapdeal and oh boy, the statements were hilarious!

Keep his validation and obviously, his citizenship valuable, former Pakistani-now-Indian Adnan Sami made a tweet regarding uninstalling Snapchat as well.

After Sami made this tweet, Pakistanis while just being Pakistanis couldn’t control to troll him.

Even Indians should disown Adnan Sami. What a piece of crap with existential and identity crisis.

If life gives you Sami, try to be even Mohammad Sami but never be an Adnan Sami !

Someone please inform Adnan Sami he doesn’t have to be a dickwart Indian nationalist to keep his nationality.

As a response to all this trolling Pakistanis threw his way, Adnan Sami made a direct tweet towards them:

Well, Adnan Sami might have received the validation he needed from the Indians but surely, that doesn’t prove how he isn’t someone who ran away from Pakistan just for his own benefits. Hope your cancelled-Pakistan-to-get-Indian-nationality will continue to benefit you.