Smartphone malware as the name suggests is malicious software that targets the operating system of the phone rendering it completely vulnerable and exposed. Over time as smartphones became more advanced, the users swiftly moved away from desktops and started to favor smartphones. Hence, hackers also changed strategies and targets.

Now, with mobile being the go-to primary device for carrying out all tasks; sensitive and otherwise, has increased mobile-security threats. Since smartphones are increasingly targetted by hackers to either extract sensitive data or hold it hostage for ransom. This doesn’t bear good news for anyone, especially for Pakistani officials as their phones are being targeted by malicious apps; revealed in a recent report. 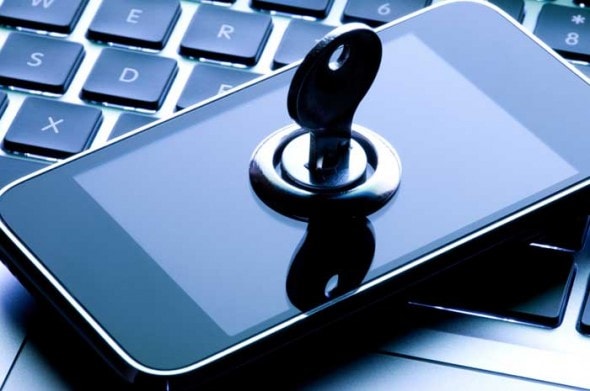 Renown Canadian company Blackberry released a report this Wednesday. It revealed details about state-sponsored hacking groups carrying out massive campaigns targetting smartphones to extract sensitive data. The targets include Pakistan’s military and government as well. Currently, Blackberry hasn’t been able to track down the groups who are behind these malware attacks. 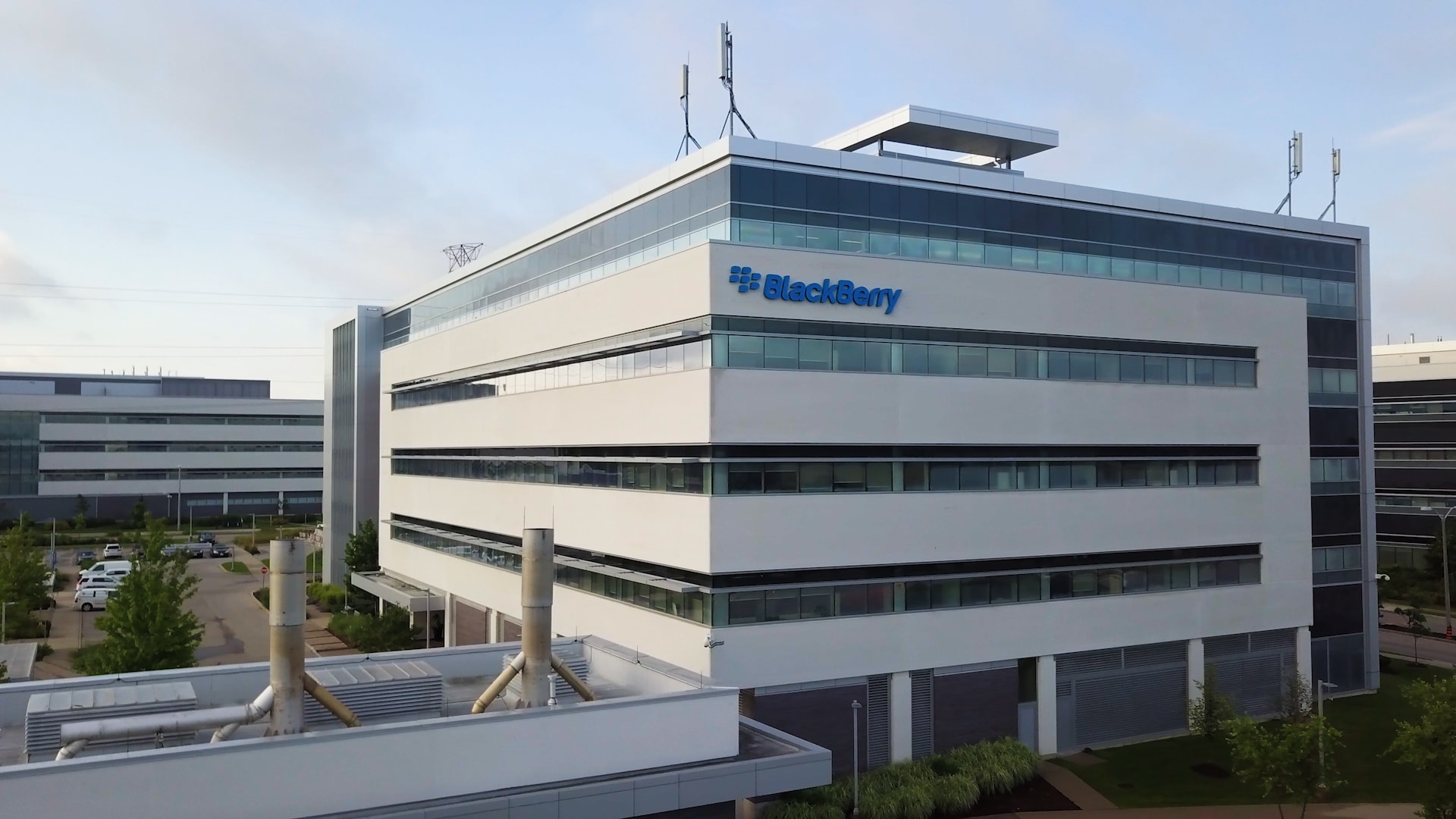 The report talked about the apps that appear to be useful and promising applications. One group of fake apps was guised as a pornography website, the other a chat application and others as a disaster relief organization, the Ansar Foundation. What’s more of interest is how one group of such fake app promised news about Kashmir. 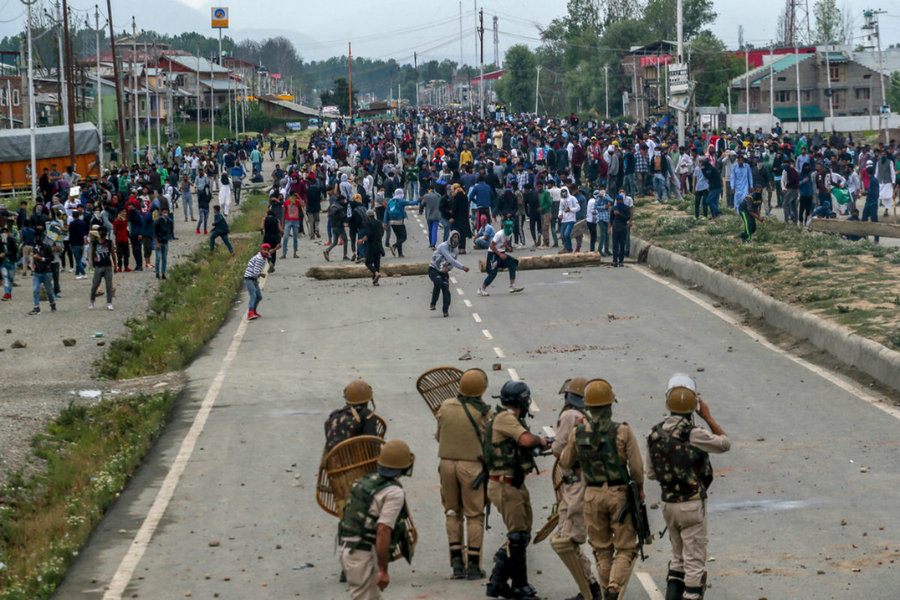 This is a perfect bait for many Pakistani officials as occupied-Kashmir is a growing concern not just for Pakistan but for all of the world. After the abrogation of Article 370, they were forcibly stripped of their basic rights. Moreover, Kashmiris are placed under heavy lockdown that to date hasn’t been lifted. Indian atrocities have been laid bare by the PM Imran at the UNGA assembly; yet, nothing has been resolved.

More on this latest mobile-malware alert:

Blackberry, a mobile phone giant that is now working as a security firm stated in this latest report that these apps are mostly Android apps that are downloaded distributed through email or via WhatsApp messages.

Furthermore, the company noticed that these campaigns are a global trend targetting mobiles as they are used by people not just for personal use but even business tasks are carried out through smartphones now.

“I don’t think we saw examples where they were targeting specific individuals,” observed Brian Robinson, Blackberry employee. He also added, “It was more of a broad stroke.”

This is a relief in the sense that at least Pakistani officials and the government is not being targetted by a specific group aimed at derailing them. However, since Blackberry mentioned this malware attack as state-sponsored, which does raise a heavy alarm.

Cyber-security is a growing concern and this doesn’t leave smartphones alone, considering technological advancement, these phones are used for every major and minor task; by business, governments and important personalities.

How do you think technological advancement is harming us besides the security threat? Let us know in the comment section below!