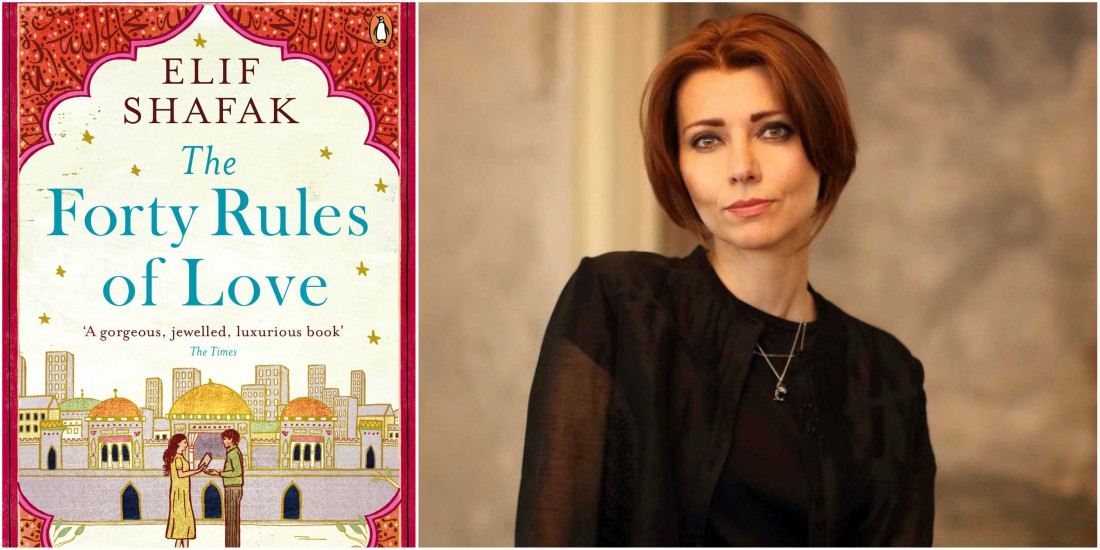 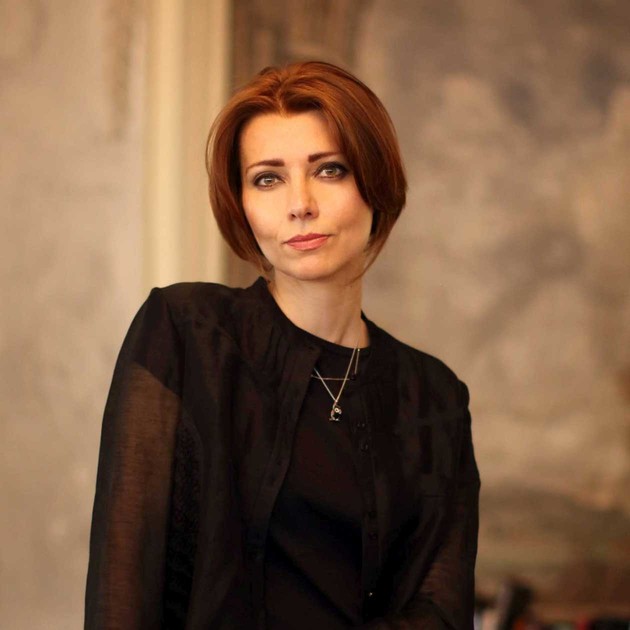 Elif Shafak, a writer from Turkey who published her nine novels in which ‘The Bastard of Istanbul’ and ‘The Flea Palace and Honour’ is renowned. She claims to be the most read female writer in Turkey. When she started writing a novel in English, she faced an opposiion in her own country because she opted to use another language for her writing rather than the mother tongue.

2. The Balance Between Two Eras: 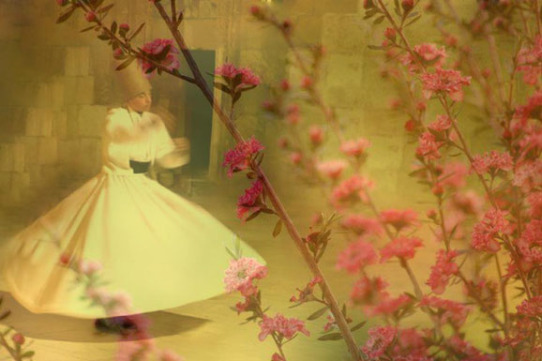 The beauty of the novel is in the balance between two different eras. The novel begins with 21st century’s well-stable family and shifts to the turbulent period of the thirteenth century; the period of Sufism. 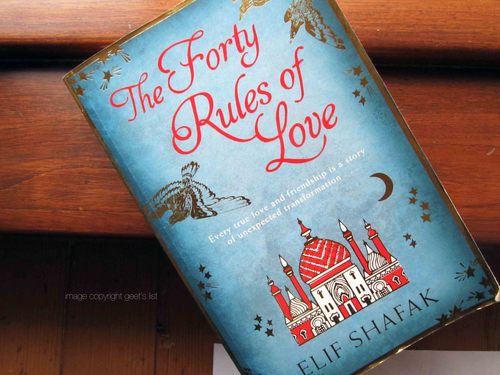 From 21st century, Ella seems to be the part of a well-established family in Northampton. Her husband prosperous Dentist and earn all lavishness for the family. Their marital relationship is blessed with three kids. But the questions are: 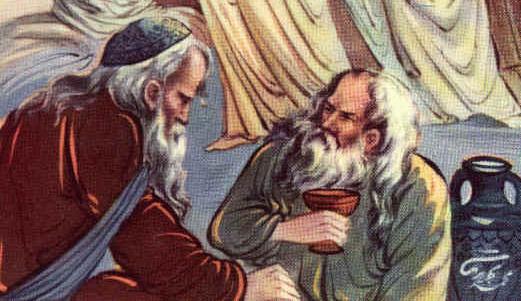 From the 13th century, we meet the well-known Islamic scholar of Konya namely Jalal ad-Din Rumi, who had thousands of disciples and admirers from the East and West. He was a mainstream cleric but his life’s stream changed the path of flow after an encounter with Shams of Tabriz (dervish). Rumi became a poet. 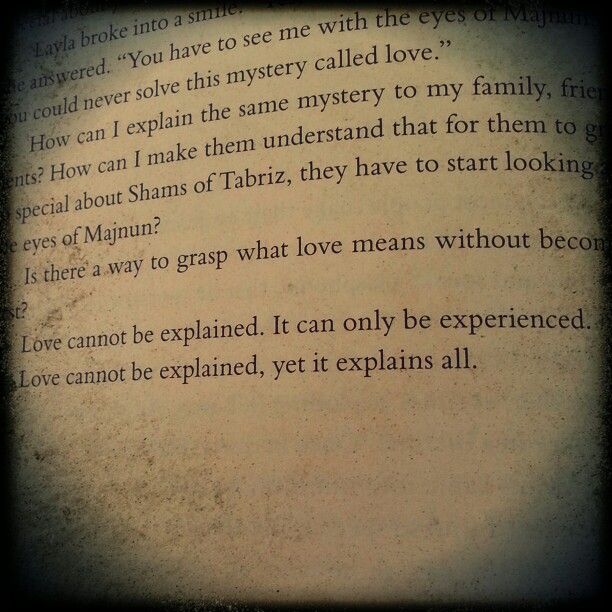 A novel framed a scholar in madrasah, Dervish in his thirst of finding God and a companion, harlot (prostitute) from the brothel, beggar of the city, drunker from tavern (bar) and all other characters with full congenital. The scenes of the novel are easily visualized by the reader.

6. Best Part Of The Novels: 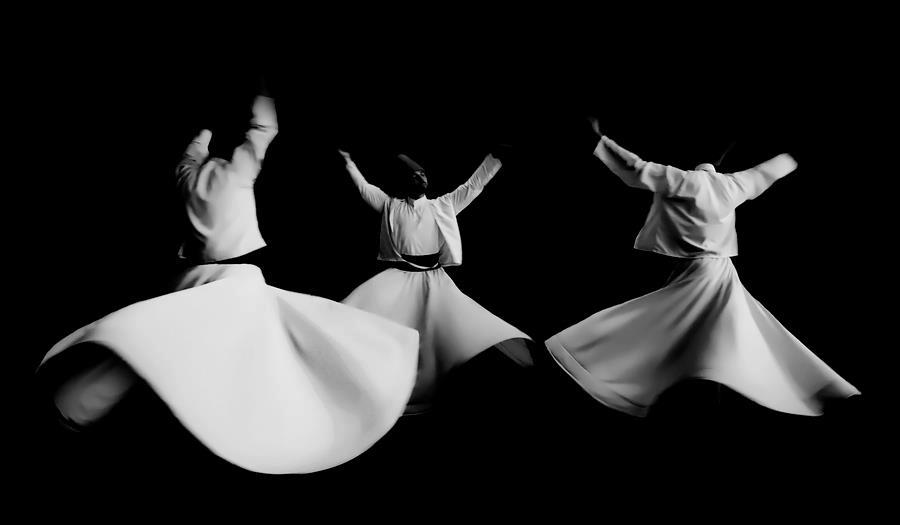 Mainly, there are five parts in the novel; ‘earth, water, the wind, fire, the void’ All of them change the mood of the novel. The best part of it is the manuscript of the novel by the name ‘sweet blasphemy’ which was given to Ella Rubinstein as her new job to submit a report on it, written by A.Z. ZAHARA. That ended with the dramatic change in Ella’s life.

Best part: The forty rules of the religion of love. (By shams which he gives on different scenes and situations)

Read Also: Meet Syeda Zahra Bokhari – The Youngest Author Who Wrote Her First Book At The Age Of 5!