6 Epic Lessons to Learn from Pakistan's Victory at Lords 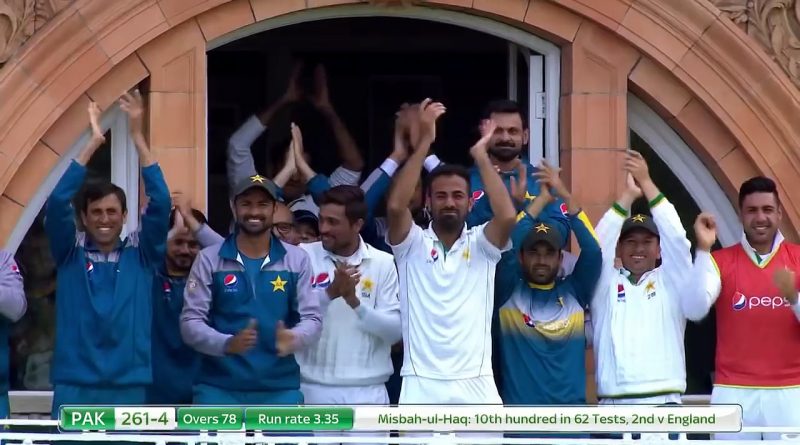 After 20 long years, Pakistan has finally defeated England in a test match at Lords, England. This victory was the result of rigorous hard work, immaculate planning and intelligent execution. While the nation rejoices the historic win, there are few life lessons to learn from this victory as well. 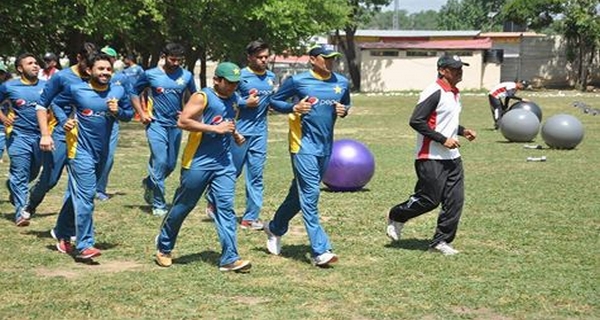 Cricket is an industrious sport. Fitness is the key to do well in it. This was reflected in the post-match interview of the winning captain Misbah ul Haq when he attributed the victory to fitness training camp at the Pakistan Military Academy. It substantiates the fact that sooner or later, hard work brings fruitful results. This might sound a cliché but it is a universal truth. No matter what happens in life if you give your hundred percent, life rewards you back.

Age is Just a Number

Misbah Ul Haq scored a hundred at the age of 42 in tests. Yes! At 42- The age at which most of the athletes of the game either adopt managerial roles or start TV commentary. This shows if you are really focused towards the things you love to do, you can do that at any age. Many of us today believe that we are too old to start a business, get ourselves fit or a start a new career, we need to take inspiration from him.

Life gives you a second chance

Who can forget the day when M. Amir was charged with match fixing and was ultimately banned for five years. That probably was the worst moment of his life. Many believed he was gone for good. However, he completed his punishment, performed well in the domestic cricket and found his way back to the international cricket.  This is a lesson for all disgruntled souls. No matter how hard life has treated you, it definitely gives you a second change. You just have to be patient and wait for the right moment. 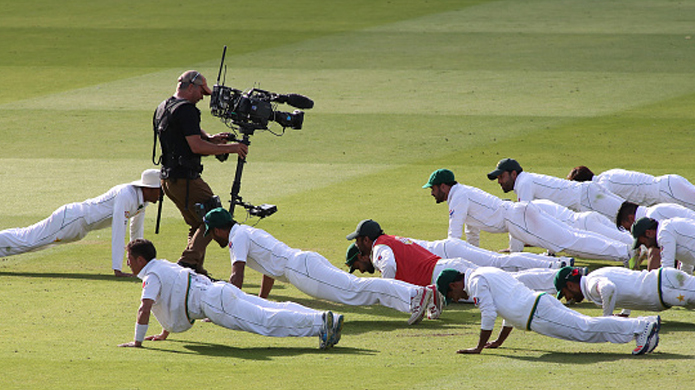 The gesture of paying tribute to the military trainers was heartwarming. Even the British commentators applauded the move. The team’s celebration, push up’s and salutes speak volume of the fact that one should always be thankful to those who helped you at some point of time. 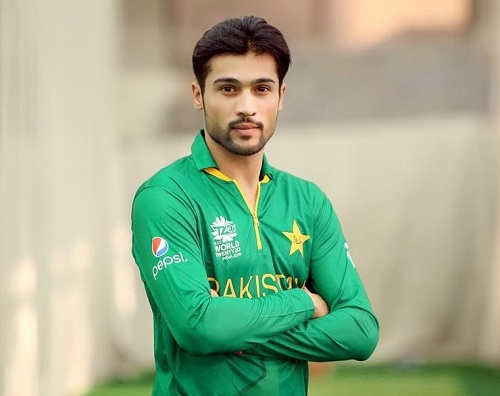 English media and some of the players were extremely critical of Pakistani team in general and M.Amer in particular before the match. On the flip side, Amer was silent. However tables turned after the match. Amir is celebrating while the opponents have to hide their faces now. This teaches us not to pay any heed to criticism hurled your way, rather use it as a motivating factor, keep focusing on your target and let your victory make noise.

Cherish the moment but be humble 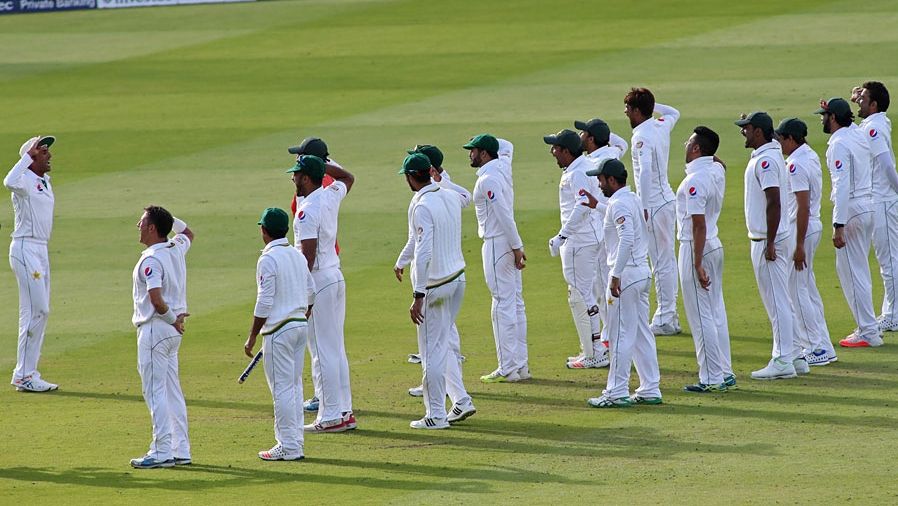 The England tour is tough. It always has been tough. Some might say the celebration was too early- we have three more tests to play. However, I would differ. We should cherish the moment while it last. At the same time we should be humble and be prepared for the next match. With Pakistan cricket’s unpredictable nature, let’s hope we get more chances to celebrate in the future. Still, rejoice the taste of victory till it lasts.

10 Things That Only Forman Christian (FC) College Students Can Understand!
Dear Society: If You Think I Am Beysharam, Let It Be – I’m Not Going To Change For You!
To Top