According to a report published by the Stockholm International Peace Research Institute (SIPRI) on Monday, Pakistan had been ranked as the eleventh largest importer of arms and ammunition in the world. Whereas, India made it to the second spot.

SIPRI declared Pakistan as the 11th largest major arms importer in the world!

Statistics released by SIPRI along with the report illustrated that Italy, China and Russia were some of the biggest suppliers of arms to Pakistan. The report also highlighted that the actual share of Pakistani imports in total global weapons had massively decreased.

As per the report of SIPRI, China comprised of 73% of Pakistan’s total arms imports from 2015-2019 followed by Russia (6.6%) and Italy (6.1%). The report also illustrated that Pakistan’s share in worldwide arms imports had reduced to 39%. 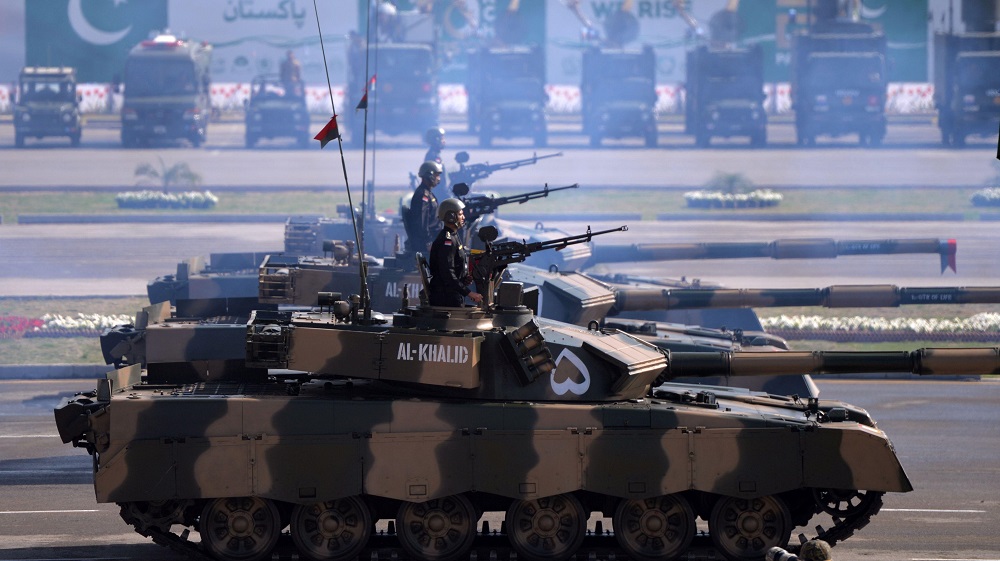 SIPRI also revealed that the USA comprised of 30% of total arms imports of Pakistan from 2010–14 but 4% from 2015–19. SIPRI also noted that Pakistan did continue to import arms and ammunition from European countries. This resulted in improving its relations with Turkey.

Imported weapons used by Pakistan and India in the February 2019 conflict!

SIPRI also published an analysis of the military confrontation of February 2019 between New Delhi and Islamabad. As per the report of SIPRI, Pakistan had consistently used combat aircraft that was imported from China and was equipped with Russian engines. 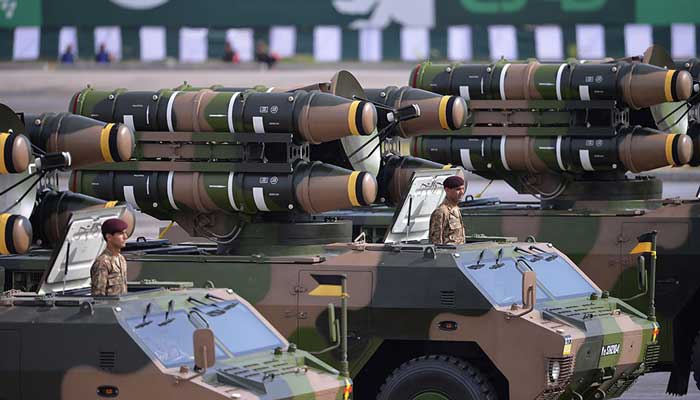 They were supported by the aircraft from the USA and early warning and control aircraft from Sweden. India had also used combat aircraft that was imported from Russia and France, artillery from Sweden with Russian engines in the fight and guided bombs from Israel.

SIPRI highlighted: “Between 2010–14 and 2015–19, arms imports by India and Pakistan decreased by 32 and 39%, respectively. While both countries have long-standing aims to produce their own major arms, they remain largely dependent on imports.”

From 2015-2019, global arms exports increased by 5.5%. Siemon Wezeman, the Senior Researcher at SIPRI, said: “Overall, arms transfers have increased. Among the countries importing arms and ammunition, the demand has been high and seems to have increased significantly.”