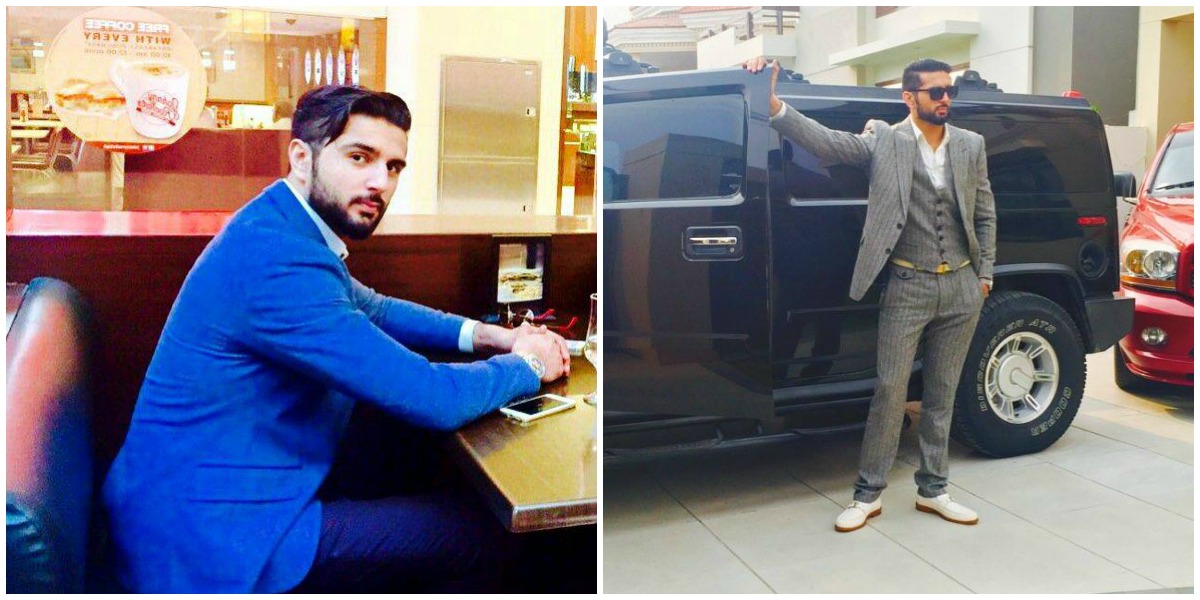 Pakistan is run by the type of people who give power of sports to people who have zero knowledge about the sport, actually.

Conclusively, our politicians not only know what they are doing, but also never seem to focus on their fitness, irrespective of being the “sports head”.

But, Sindh seems to me changing this concept and we are so glad they did, seeing who they elected as their new Sports Minister. Meet Chief Sardar Mohammad Bux Khan Mahar – the classiest and probably the ‘swaggy-est’ politician in the history of Sindh. 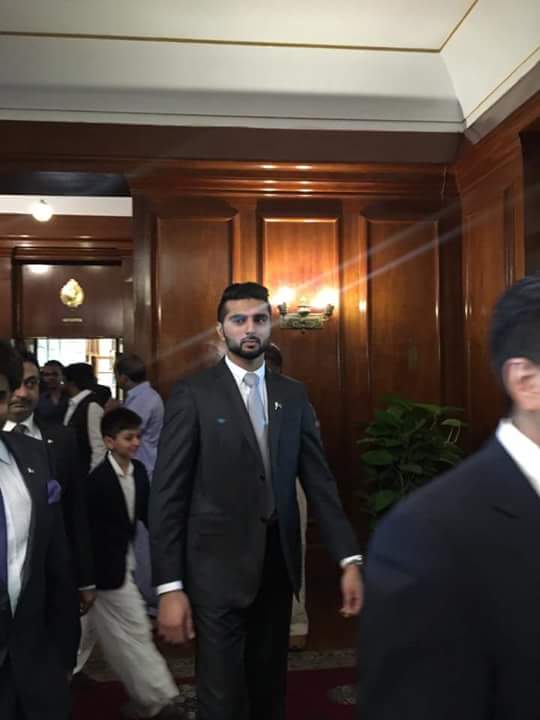 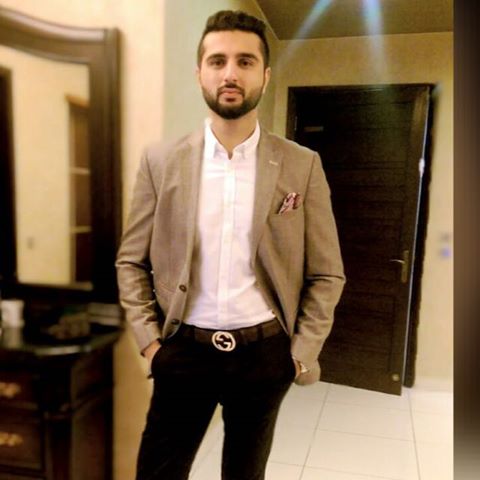 Now isn’t he classy, *jaw-dropping*, unlike our “traditional” “bald” “fat” and weird politicians?

Other than that, the 28 year old is a father of two as well.

Well well, if you think he can only pull of western attire, you need to see him in traditonal get-up as well 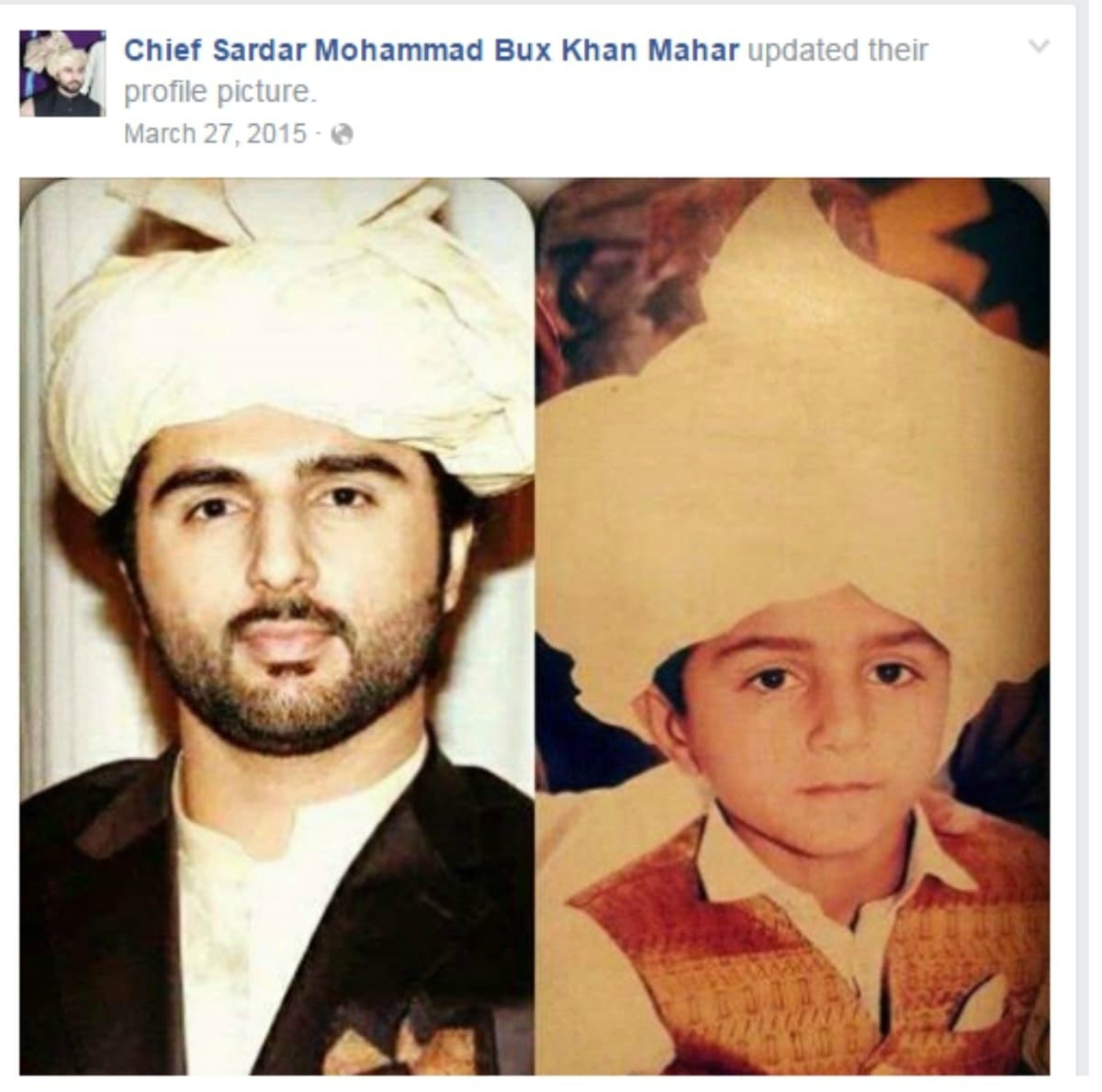 Has a Friends Circle of His Own 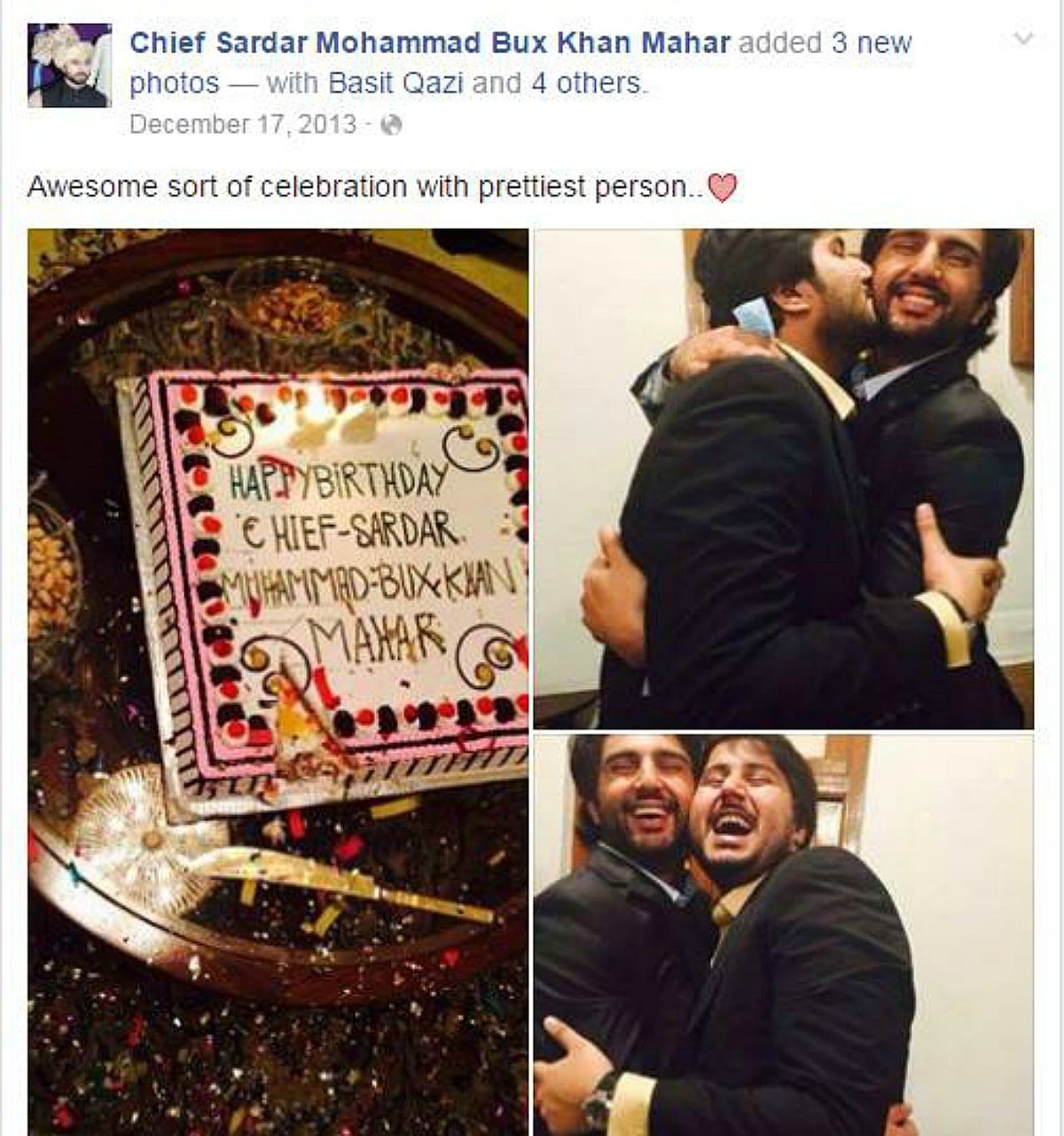 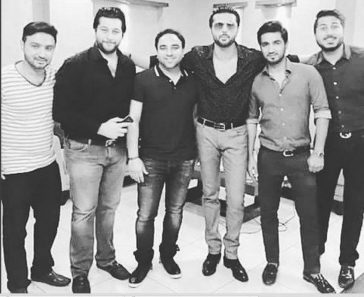 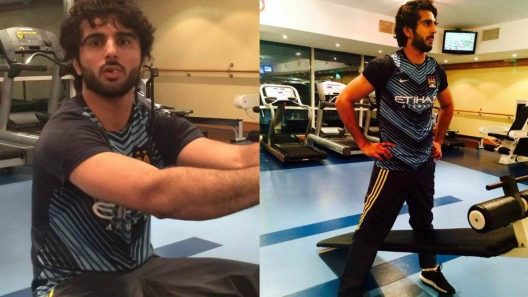 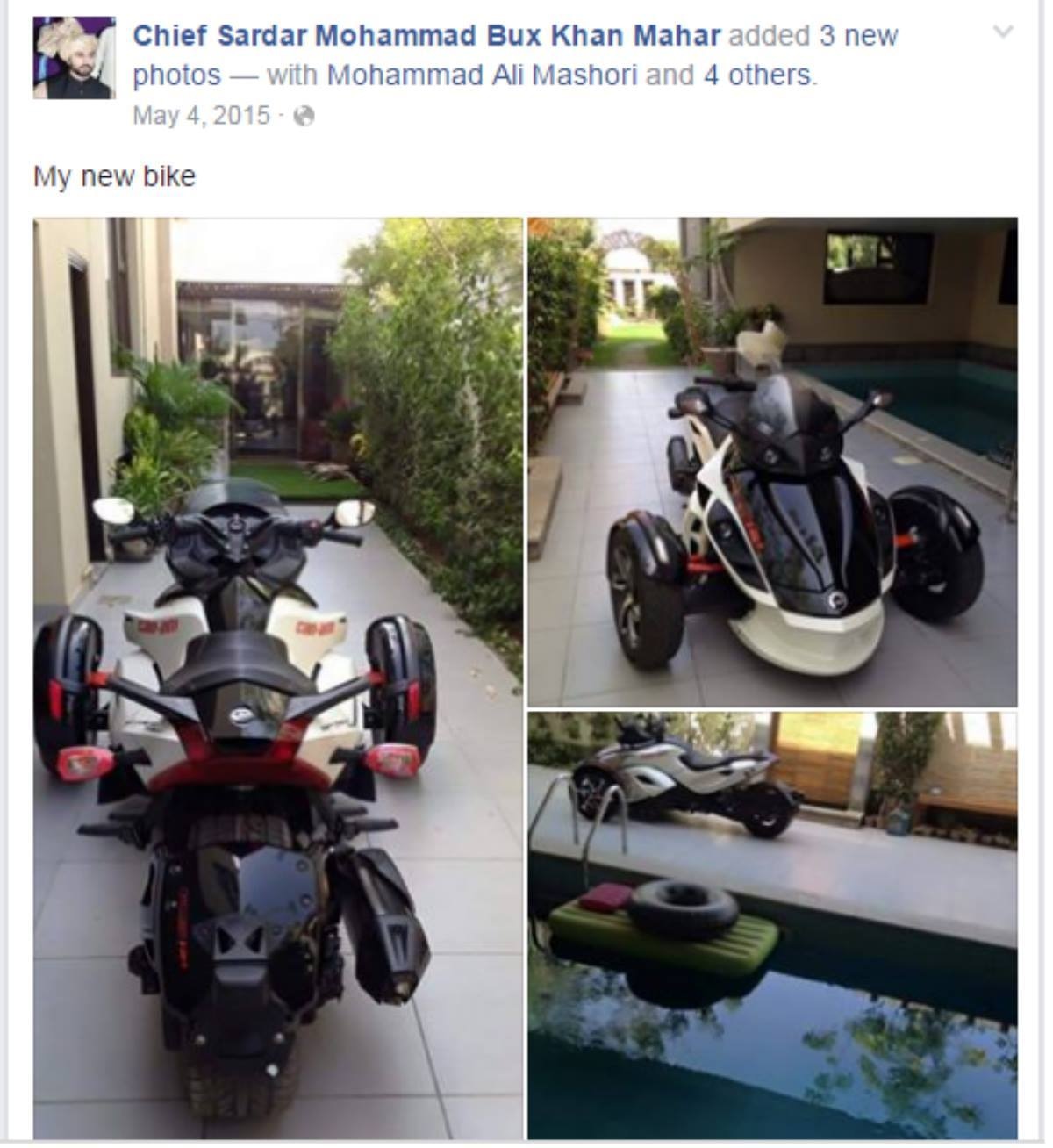 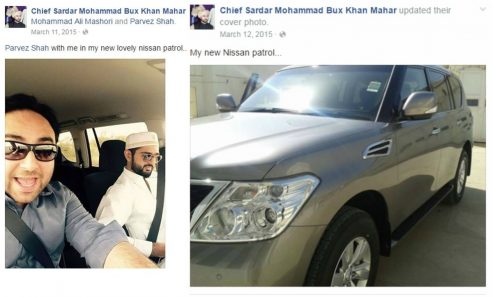 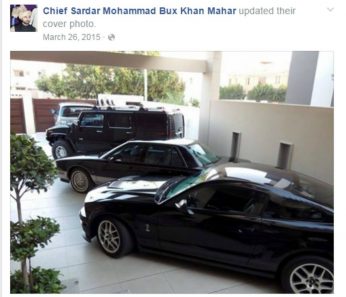 Plays the Sports As Well *Actually* 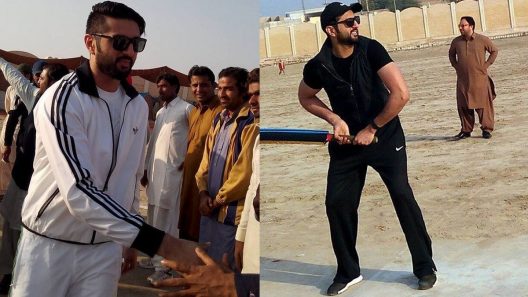 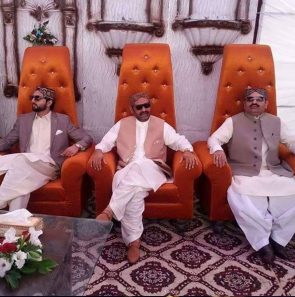 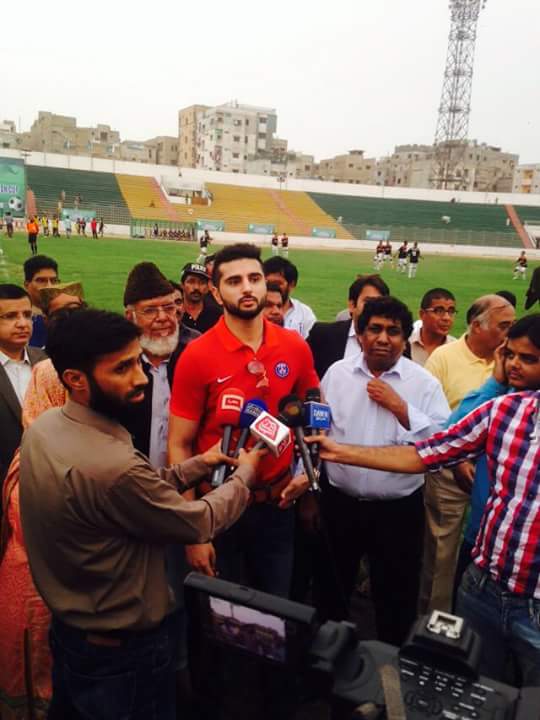 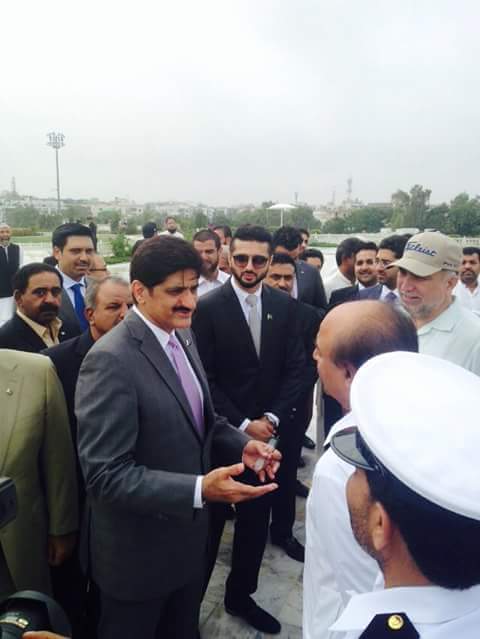 Famous In His People 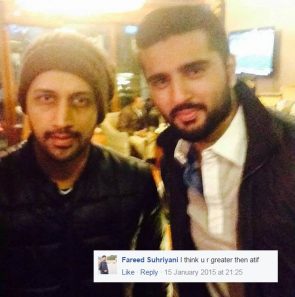 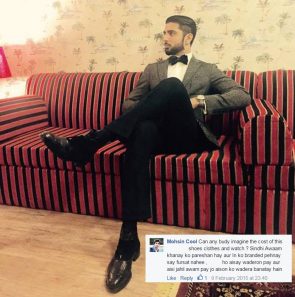 Has A Thing For Hats 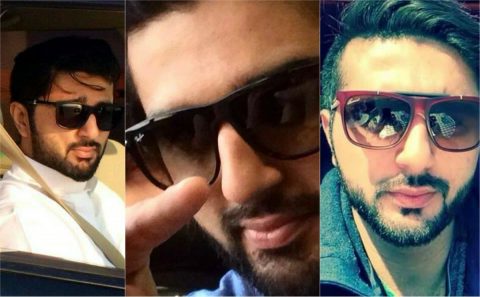 Doesn’t Mind Calling Himself a King 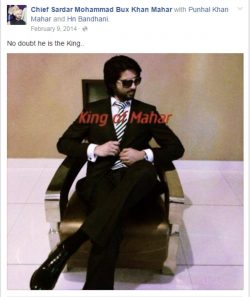 Shares His Whereabouts As well

Maintains Style and Follows The Trends 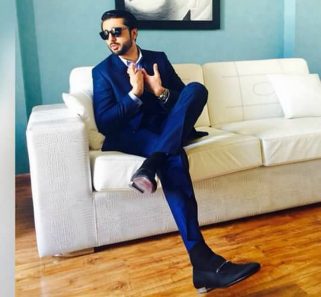 A very little is known about Sardar as of now. What we can really wish is that as much focused as he is towards his style and fashion sense, he also knows what his job is and also helps in reshaping the sports infrastructure of Sindh.

Hope to see more of him.