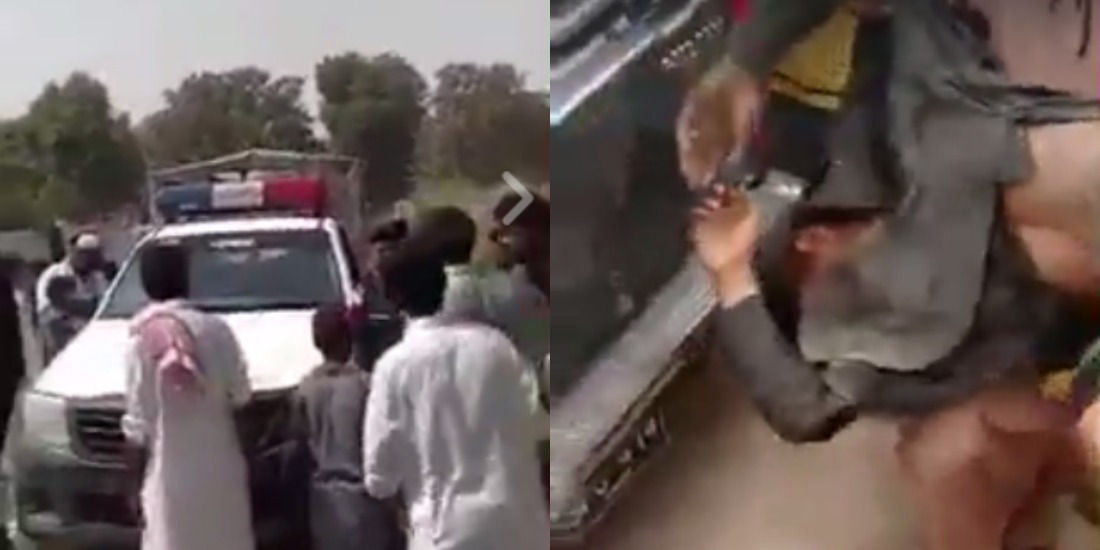 It has often been said that Sindh police is a little unorthodox and has its own ways of dealing with agendas. From the famous SSP Hyderabad Irfan Baloch’s ‘full-fry’ and ‘half-fry’ ways to SSPs standing against local landlords. That is exactly what happened in Sindh, once again.

Recently, a video went viral on social media where somebody had recorded the ill-treatment of two brutally beaten and unconscious local men who allegedly were thrashed by their own landlord. In a brutally beaten condition, the way policemen are seen throwing their bodies in the van has created a larger issue.

In the video, it can be seen that first the bodies are swung and then thrown inside the van without any care. One after the other, both men are dumped inside the police mobile. Why the issue occurred, that is still to be known but it is being told that the workers had differences with their landlord and on this, the whole village united against them and even the police, which was already at the landlord’s mercy, further disgraced their condition.

After seeing the video, people are outraged on social media. Many think that all this happens due to the factor of tribalism and stressed feudalism that needs to end now. People of Sindh need to stand up for themselves, the bystanders in the village should know that if the time comes, the exact same thing could happen to them as well. 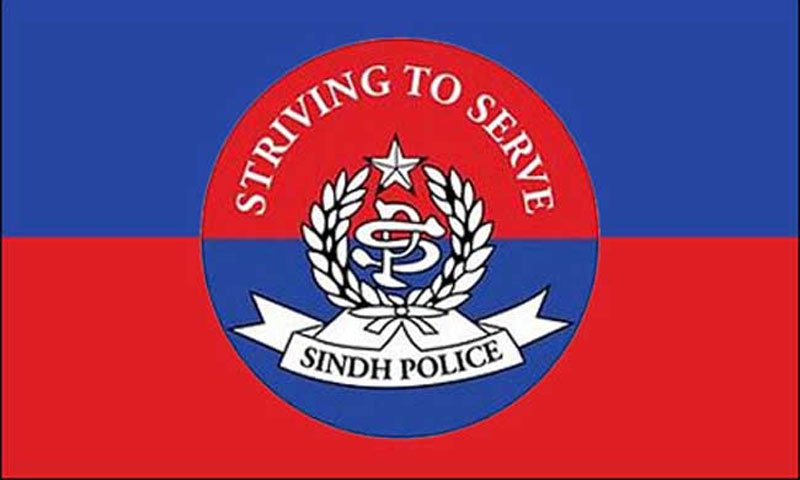 Many were political in their opinion but the fact of the matter is that these poor workers are being treated like animals. The value of life has decreased in our eyes very drastically.

If this is how the police of Sindh is going to react to orders from landlords and political figures then there is no difference between us and vultures because they too dry their prey out. Here’s to hoping that the system can change and we start considering every life as important as ours.

The Bitter Reality Of Marital Rape And How Men Abuse Their Wives On The Basis Of Nikah
Great News For WWE Fans Because The Apple-Spitting Carlito Is Coming To Pakistan!
To Top