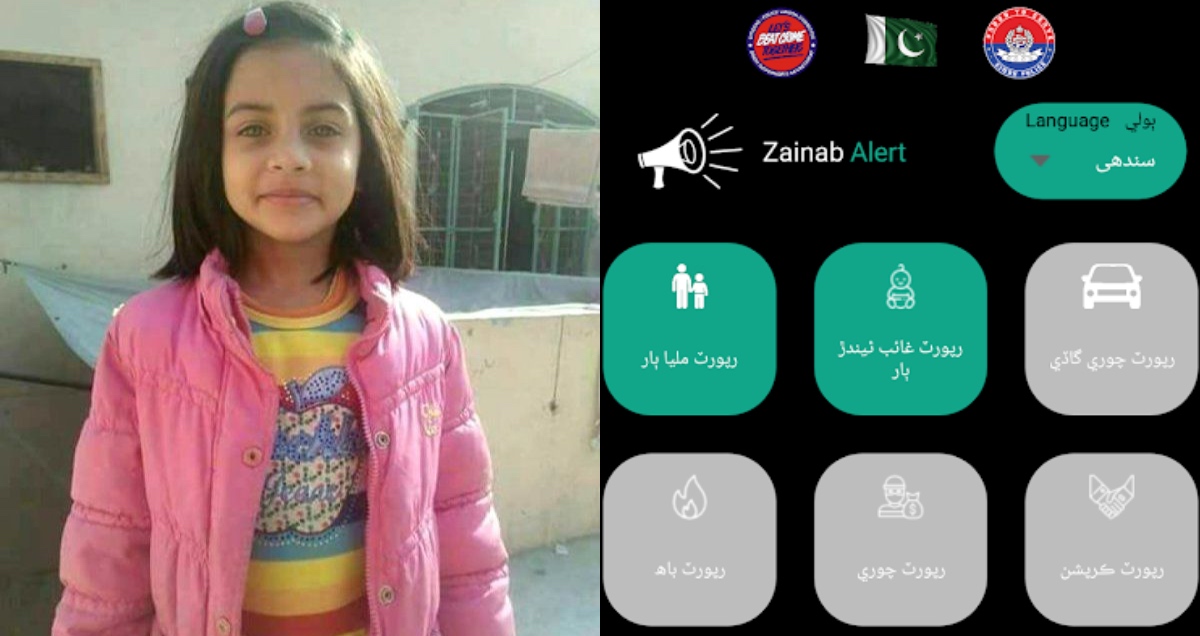 Child abuse cases in Pakistan have reigned rampant for a while. The evil and sinister acts are ever-rising in the country. However, to tackle this the Sindh police launched a mobile application called the ‘Zainab Alert App’.

What is the Zainab Alert App?

Zainab Alert App is motivated by the unfortunate murder case of innocent angel Zainab. On Tuesday. Inspector General (IG) Sindh Police Mushtaq Ahmed Mahar launched Zainab Alert Mobile App at Central Police Office, Karachi. The credit, however, should largely be given to overseas Pakistanis who worked really hard for the cause after initiating the idea. 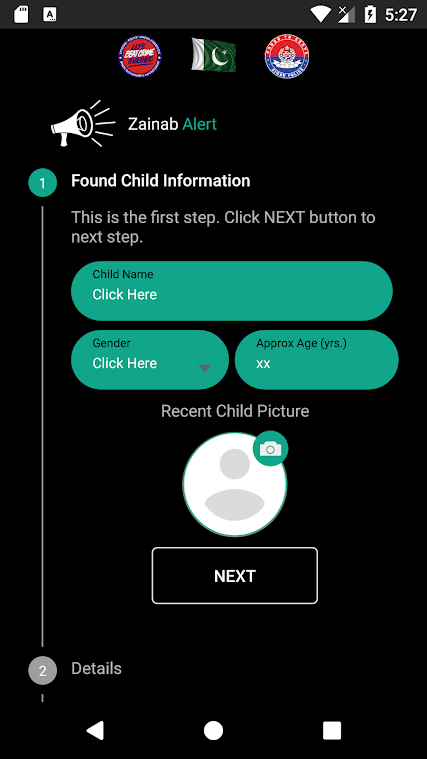 Overseas Pakistanis such as Aatif Rana, Farooq Asghar, and Owais under the umbrella of Invent Lab came up with the idea. This idea was later pitched to the Sindh Police and CPLC. Zainab Alert App is a child kidnapping emergency alert application, available on both IOS and Android. As soon as an act of abduction is reported on the app, it swiftly engages communities and security agencies and initiates a thorough invitation for the recovery of the missing child.

The app is easy to use and is quite secure and bug-free. According to CPLC, the app was thoroughly checked before the launch. CPLC along with the Sindh Police did their utmost efforts in developing the missing piece to solving this heinous puzzle. The input inserted by overseas Pakistanis under Invent Lab was reassuring for the LEAs.

Invent Lab believes that this format of mobile applications is a huge breakthrough to prevent crimes and other such incidents. In the future, apps such as vehicle checking and facial recognition of criminals through Artificial Intelligence (AI) and machine learning features will be started as well.

Invent Lab was formed in 2017 to address the social problems of Pakistan and their first venture shows how critical their thinking and work was.

CPLC Chief about the app

CPLC Chief Zubair Habib said, “The App is a joint venture of the Sindh Police, CPLC and volunteers from M/s Invent Lab for reporting missing and found children.”

Furthermore, he stated, “Zainab Alert App has been thoroughly tested for many months at CPO and CPLC by a dedicated team of experts to ensure that there is no bug in its operations of the alert system prior to its formal launching.” 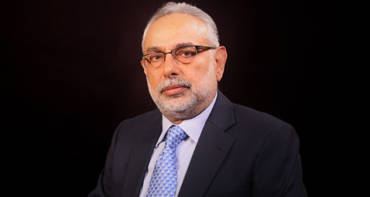 Habib reported, “Zainab Alert is at par with the similar system being used by first-world nations in the world. In addition, Zainab Alert is the starting point of a series of apps that will be launched soon.”

“Work on IOS apps and web is underway regarding speedy reporting of missing and found children,” he added.

Zainab Ansari was a six-year-old girl, who belonged to Kasur. Reportedly, she was on her way to Quranic classes, when she was kidnaped. After five days, Zainab was found not breathing, after abuse. Consequently, protests started in the whole country. Police then caught the perpetrator, Imran Ali, who was later hanged. The felon was a serial killer and had killed seven people before Zainab.

Imran Ali aged 24 was a mechanic by profession. The police found him with the help of a DNA match. Imran later confessed to his sins. 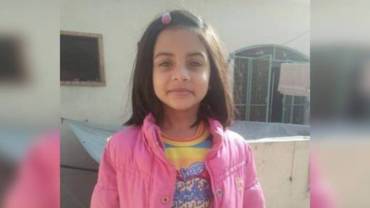 On 17 February 2018, an anti-terrorism court gave him death penalty four times, one life term, a seven-year term in, and Rs. 3.2 million in penalties. On October 17, 2018, Imran was hanged at Lakhpat jail Lahore.

The application is indeed a good work of the Sindh police and CPLC. Further, Pakistan needs such ventures to protect human rights violations in the country. Moreover, in this digital world, the only way to get rid of such sinister acts is through the use of technology.

Above all, after the great efforts of the Sindh government against coronavirus, now the Sindh police has done a remarkable job. Hopefully, the Zainab Alert App will help previous such misfortunes and help apprehend vicious criminals. It is expected that other provinces will soon follow suit.