10 Young, Passionate And Non-Corrupt SSPs Of Sindh Police Who Are Pakistan's Pride! 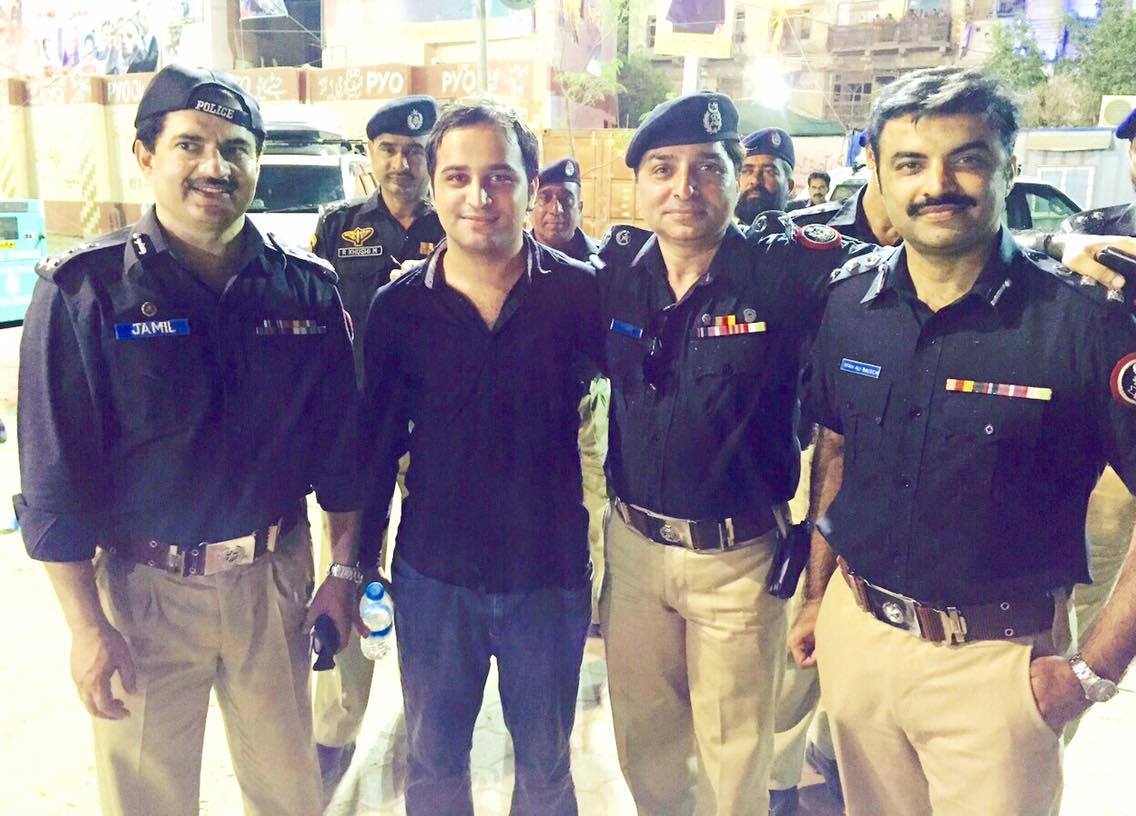 Over the years, Sindh Police has produced some of the bravest, most dedicated police officers. People like Chaudhary Aslam, who gave their life for the betterment of the province and Pakistan. We’ve handpicked some of the youngest, most passionate and faithful SSPs of Sindh.

Here are a few of our young superheroes who do not wear capes, but do wear caps. 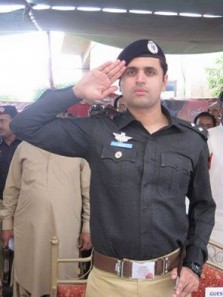 From Kashmore to Kacha, SSP Umar Tufail spread peace in one of the most dangerous areas of Sindh. The young officers work has been praised by locals at max.

SSP Irfan Ahmed Baloch set a valiant examples for Police officers around Pakistan. Single handed, he brought peace to Hyderabad.  He is also famous for his ‘Half fry’ and ‘Full fry’ encounters. 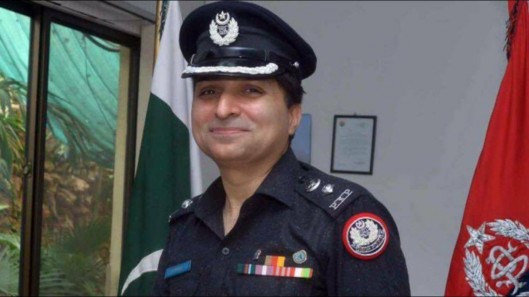 Fida Hussain Janwari became the first Police officer in the history of Karachi to tame down the violence in Lyari. SSP Janwari also solved the mystical case of acid throwing in Karachi. 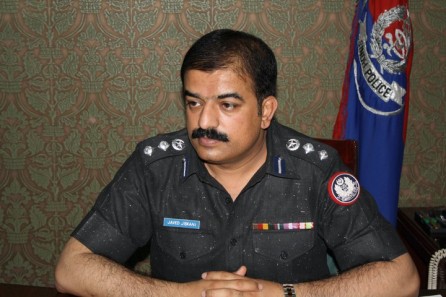 SSP East Javed Jiskani Baloch has previously handled some of the most dangerous districts in Pakistan. He has proven has a huge threat to seasoned criminals and terrorists. 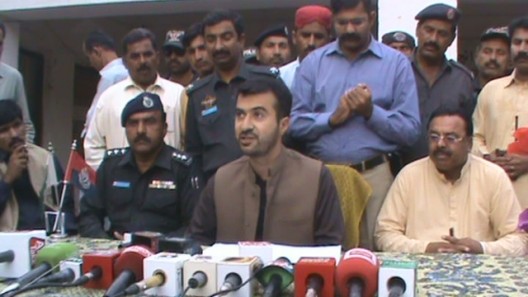 Encounter specialist SSP Sheeraz  Nazeer serves as SSP Dadu, one of the most tense areas of Sindh. He has proved himself as the only light in a dark Dadu district. 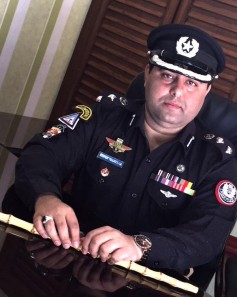 The former Army man, Ghulam Azfar Mahessar proved his mettle and courage after taking charge as SSP West. The Ex-Army man has been praised by seasoned Police professionals. 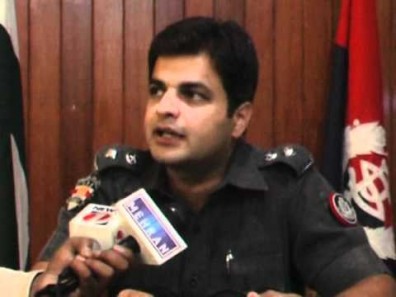 SSP Usman Ghani Siddiqui has received many injures in the past at the hands of criminals. Every time, he gets back on the horse and to his job. Extremely professional and dedicated. 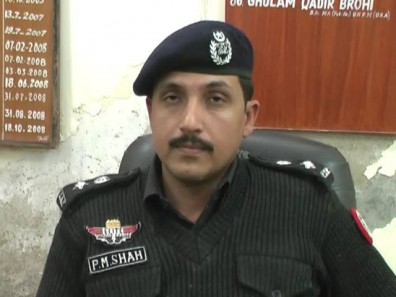 SSP Pir Muhammad Shah has taken Khairpur out of the ‘Dharials’ reach and his efforts have brought peace to the tensed district. PM Shah served as SSP East for 2 years. 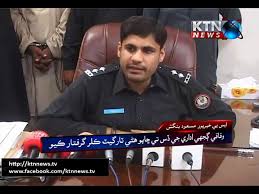 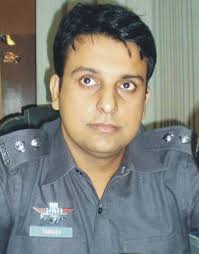 These dedicated officers deserve our respect. We should be proud of them, for not getting involved in the ‘system’.

User Alert; Facebook Is The Key To Mental Illness!
4 Days to Deadpool: 6 Most Awaited Marvel/DC Movies This Year!
To Top