As recently, nine new cases have been reported in Karachi, making a total of 13 cases in Sindh. Sindh government is expected to issue an advisory for people to avoid large public gatherings. It will also include the ongoing Pakistan Super League (PSL) which will return in Karachi on March 12.

The Sindh Chief Minister Murad Ali Shah has also been suggested to ban large public gatherings, like Pakistan Super League. A recommendation to shut schools for a longer period has also been sent to Sindh CM.

Reportedly, the Sindh health department held a meeting chaired by Sindh Minister of Health and Population Welfare Dr Azra Fazal Pechuho on Tuesday. The meeting decided to set up a frontline desk in all public and private hospitals. It also recommended setting up of a health desk at the airport to screen all the patients coming to Karachi. 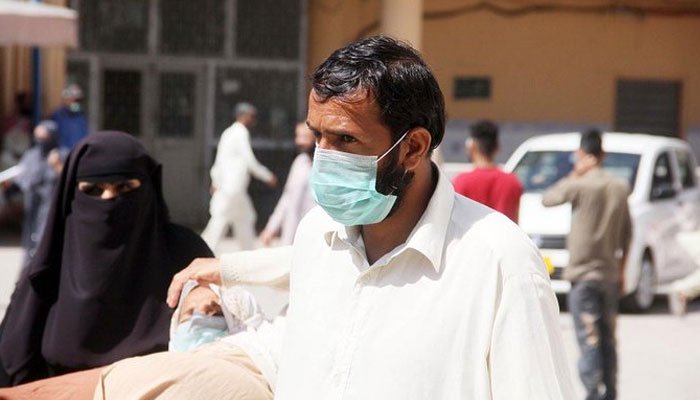 Gadap Hospital has also been prepared and set up as an isolation facility for all confirmed positive cases of coronavirus.

Meanwhile, Special Assistant to Prime Minister on Health Dr Zafar Mirza has said that the nine coronavirus cases confirmed on Monday evening are in a stable clinical condition.

According to the Sindh Health Department, the recently diagnosed patients happened to bring the virus from Syria and London. Precisely, out of eight, five of them flew back from Syria via Doha, and three of them came from London via Dubai. Following their return to Pakistan, the health authorities responsible for detection tested them positive for COVID-19.

The government is treating the matter very seriously. Special wards have been set up in Karachi and other cities of the province for COVID-19.

Earlier, Sindh Education Minister Saeed Ghani on Saturday announced to open private and government schools on March 9. He said that the decision to open schools from March 9 was taken to ensure preparations for the matriculation papers in the city.

However, with growing cases of coronavirus in the city, it is yet to be decided if the schools will reopen as per scheduled or not.

Talking to the media outside the Court, Ghani said that coronavirus was a global issue and numerous other countries too had closed schools. Also, they have imposed a ban on public gatherings, to deal with the situation and prevent an outbreak.

He also called on the media to raise awareness about coronavirus among people. They may not be misguided by misinformation and rumours circulating on social media.