Pakistan direly suffers from overpopulation. Before anyone argues otherwise, look up the man who has 96 children – what would you do with 96 kids? Abusing resources. Anyway, contraception is a complicated subjected and not many are willing to talk about it. In fact, for a society that suffers so much at the expense of ignorance, it’s an absolute shame.

Not to forget, last year, PEMRA actually banned condom advertisements, so you cannot really expect much. But looks like, the tides are turning now and the local government in Sindh is being proactive in the little way they can. 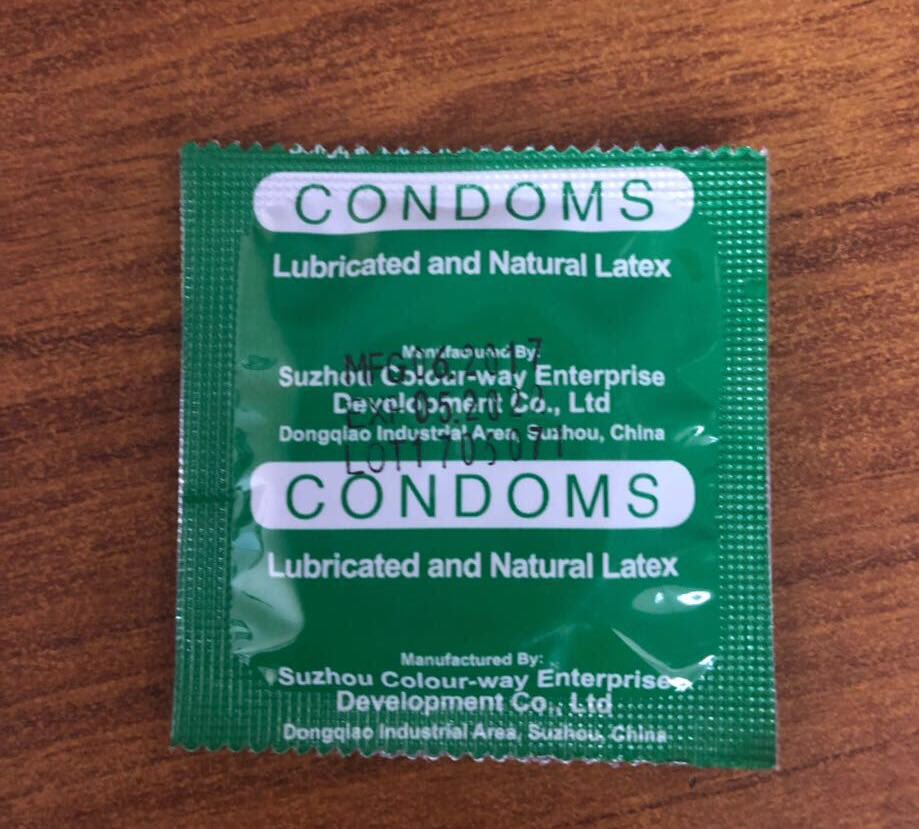 If you’re still scratching your head, wondering what’s going on… Sindh Govt. just released its own brand of condoms, as you can see here! 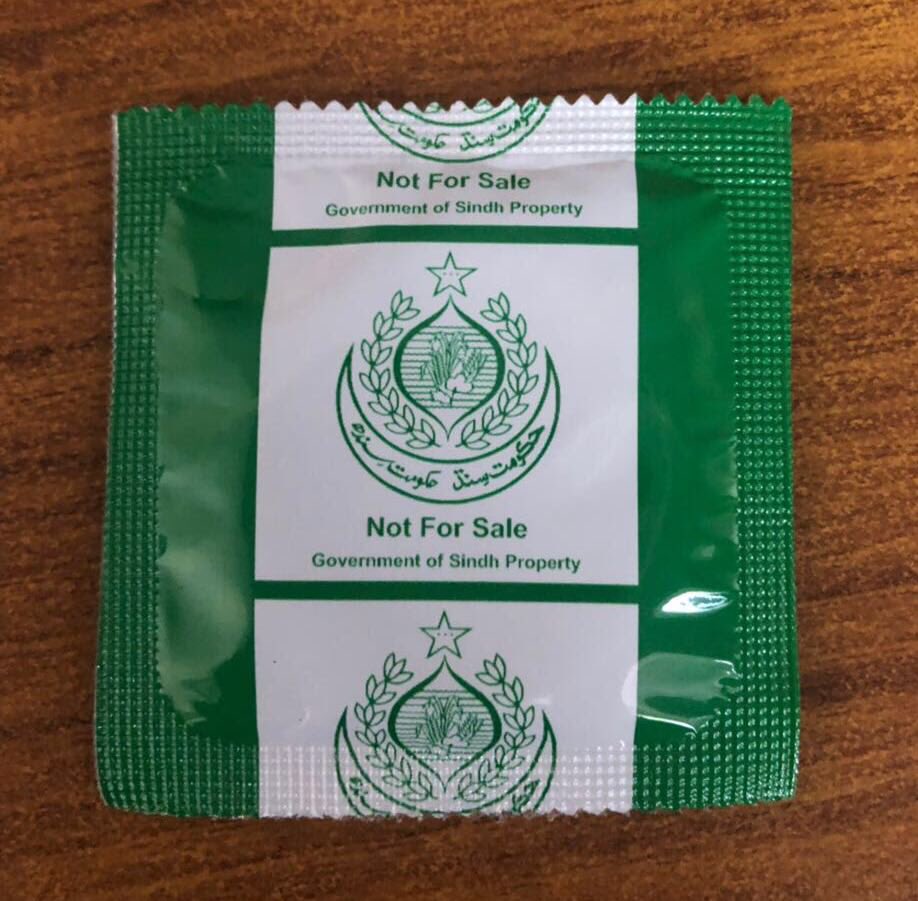 Next time, before you complain about the lack of interest and ignorance of the local government in Sindh towards citizens, remember this day when you learned about the patriotic condoms. And hey, they are not for sale – probably, sampled and distributed among people, you see, FOR FREE, so all of us can have a good night’s sleep.

As usual, it was first discovered on social media by Pakistan and this is where it all began:

Patriotic condoms for patriotic people , our patriotism is not for sale ???? pic.twitter.com/Yce9lHe18y

What do you think would people say about it? Well, first and foremost, it would definitely force a fit of laughter out of you and this is actually what happened when people on social media came across it.

Wait till Askari condoms hit the market! Dr Shahid Masood will probably do a program on 35 benefits of them…

Well, guess too many that the government had to step in…

Doctrine of necessity – especially when we got so many knobs around.

And if someone questions why birth control is important…

being a eastern women is this retweet suits you..? think twice before … @hinasafi

Why are you dictating me? Eastern women don't know what a condom is? Grow up beta.

Sindh Government’s condoms just did this country a huge favor, we reckon. So, go on, live the patriotic spirit, guys because your government endorses it now.

This Pakistani Groom Made a WWE Undertaker Inspired Entry To his Wedding And People Are Confused
These 14 Pakistani Actors Delivered Jaw-dropping Performances in 2017 and Need Your Vote!
To Top