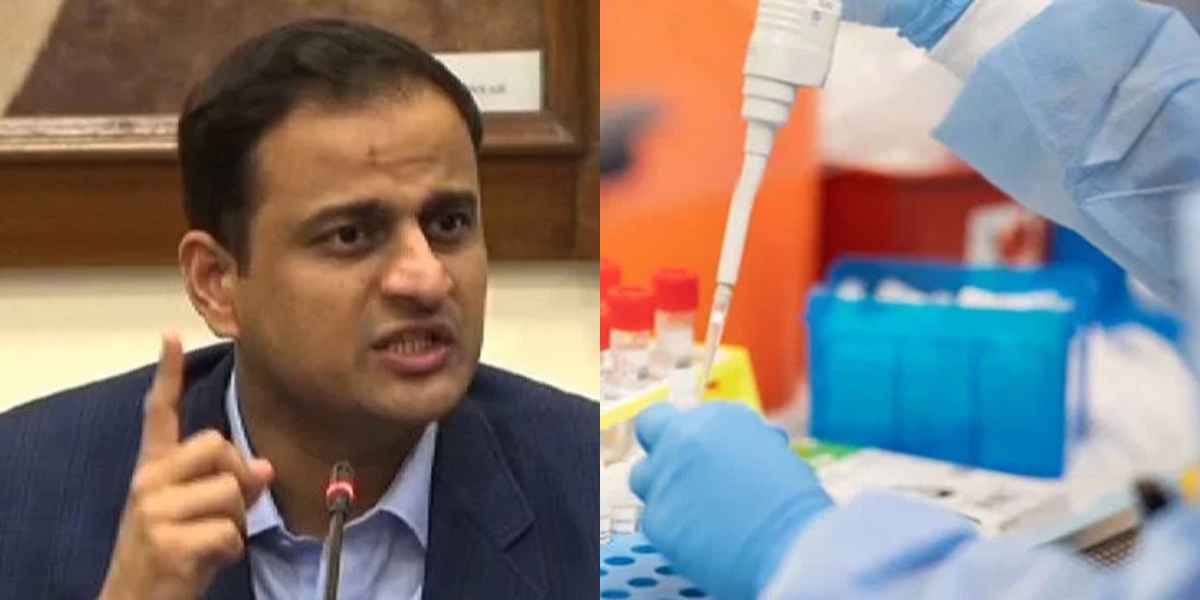 On Sunday, Sindh government spokesperson Murtaza Wahab claimed that the testing kits for coronavirus that were received through the federal government were not fit for carrying out clinical examinations. Moreover, these kits also lacked pieces of the viral transport medium (VTM). As per Wahab, the VTM was essential for testing.

Taking to Twitter on Sunday, Wahab said of all the kits received by the provincial government, around 17,000 were without VTMs and swabs that are essential for conducting the tests.

Senator Wahab was replying to the PTI followers on the social media platform. The PTI follower tweeted. “PPP did it again. 1st they tried to project Jack Maa donation and now this. That’s Why I am saying, for PPP it is nothing but [a’ publicity stunt. The shameless Info minister @murtazawahab1 and his series of lies; stand exposed by @ndmapk”

PPP did it again. 1st they tried to project Jack Maa donation and now this.
Thats Why I am saying, for PPP it is nothing but Publicity stunt.
The shameless Info minister @murtazawahab1 and his series of lies ; stand exposed by @ndmapk pic.twitter.com/dLJg1XqQHb

In reply to the PTI supporters, Senator Wahab said that the 20,000 kits sent by the federal government were of use.

Addressing the government and federal ministers on Twitter, Senator Wahab posted, “This is the quality of the kits supplied to Sindh by you guys.” 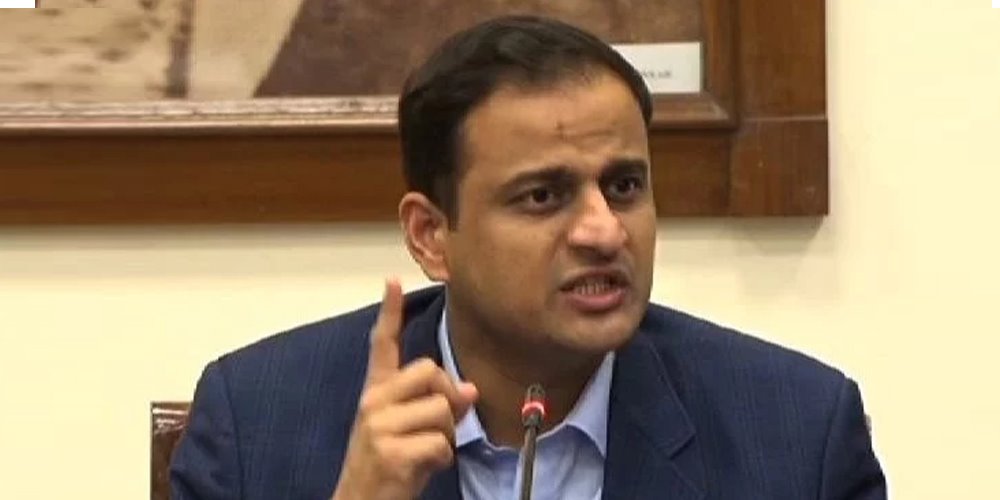 Wahab also referred to the prescription note that was attached to the post. The senator further added, “We had received 3,000 and then 17,000 tests without VTMs and swabs which are necessary for conducting the tests. Therefore of no use.  Secondly, the quality of kits is not fit for clinical examination. This is also mentioned on prescription note available with the kits”.

For Ministers of Federal Govt. This is the quality of kits supplied to Sindh by you guys. U people should be ashamed for what you people have done and what u preach https://t.co/ibgDkSQbr5

As per the prescription, the testing kits can only be used for diagnosing pneumonia caused by COVID-19. Moreover, the results of the test are only required to be considered for clinical reference and must not be used as the sole criteria for clinical diagnosis.

It was also clarified by the prescription that the kits should be employed for in vitro diagnosis. This comprises of a collection of tissue or blood samples from the body. This makes the availability of swabs and VTMs pivotal for carrying out the tests.

Also on Sunday, Sindh’s CM Syed Murad Ali Shah had said that during the last 24 hours, 93 new confirmed cases of COVID-19 were detected.

On a statement issued from Sindh CM’s House, Murad Ali Shah said: “The number of tests conducted so far comes to 13309 while the tally of the positive cases has risen to 1411.”

The CM added that during the last 24 hours, 2 more patients had died. The death toll in Sindh due to COVID-19 has now reached 30 or 2.1% of the total patients.