What! The Simpsons Also Predicted The Beirut Blast In An Old Episode?

Over the course of 31 seasons and 677 episodes, the popular fictional series The Simpsons has offered up approximately 153,149 jokes, give or take a few thousand. However, more than its joke and funny take on every situation, the cartoon has now built a reputation for predicting the future.

The cartoon made fictional and unrealistic scenarios many years back but it seems to prove right in the present time. The Simpsons has been running for almost 30 years, so it’s inevitable that some themes that crop up in the show might occur in real life. But some of the plotlines are eerily close to events that have happened throughout the world.

The show was launched in 1989 and the writer seemed to predict events that are happening now. Once again we came to know that the cartoon also predicted the recent massive blast in Beirut. Though the reason for the blast is still unknown but for now it is said to be due to the highly explosive material on the Beirut port. 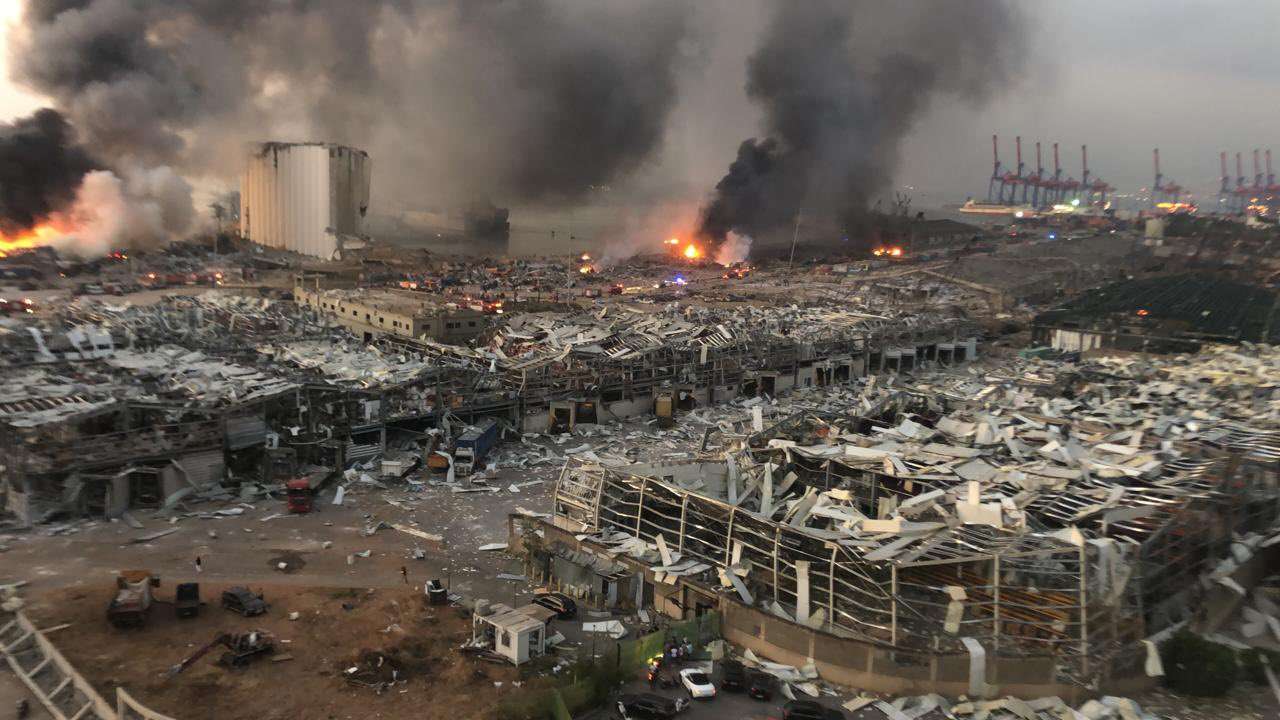 The Simpsons once again surprised all

People have found a clip from the cartoon where the lead character Homer Simpson was seen with an Asian man apparently a Muslim. He bought a highly explosive material that blows up the entire area.

So far, a large blast in the Lebanese capital has killed at least 70 people and injured more than 4,000. Officials are blaming highly explosive materials stored in a warehouse for six years. Lebanese President Michel Aoun tweeted it was unacceptable that 2,750 tons of ammonium nitrate were stored unsafely. An investigation is underway to find the exact trigger for the explosion. Hospitals are said to be overwhelmed and many buildings have been destroyed.

This video was captured on a boat just outside the #Beirut coast. #Lebanon pic.twitter.com/pamgEaVQfD

From introducing the idea of a smartwatch to predicting Business tycoon Donald Trump as the next US President, The Simpsons have predicted a lot of close to reality future a decade ago. Some people maintain that the cartoon predicted the 2014 outbreak of Ebola 17 years before it happened.

We are once again surprised! Is The Simpsons truly able to gaze into the future? or is this all mere coincidence?

Careem Partners With Chevron Pakistan To Facilitate Captains!
Finally, ‘Wasu’ Gets Relief From Govt of Balochistan And Thanks Shehzad Roy For Help
To Top