In life, things happen, we react, process what happened and decide on new activities. So, it’s action-reaction-process-decide new action. But the framework is quite different from what I am going to discuss. Here people see things happening but don’t react to what they see, proceed blindfolded ignoring what they see and they don’t take any action on what they see. The milieu I am going to discuss has two main points: the first one is how educational institute students are becoming drug addicts more rapidly and second how parents are playing an important role for their children to become a drug addict.

Drug addiction among our teenagers has become a very taboo subject because day by day this virus is infecting students badly in gigantic bulk. Usage of hashish is spreading in teenagers just like water in our body. Usage of hashish has become prevalent in spades in all lower-class, middle-class and upper-class students. A report claims that 9.1 percent of male students and 5.6 percent of female students are consuming drugs in educational institutes of Pakistan. Hashish is so common and viral that it is no more considered a drug. Da Kho Da Malangai Nasha Da [It is rather a drug of mendicants.] Everybody is taking it as fun. Even young girls consume hashish to smoke away their boredom. Girls start consuming drugs because of their break-ups. 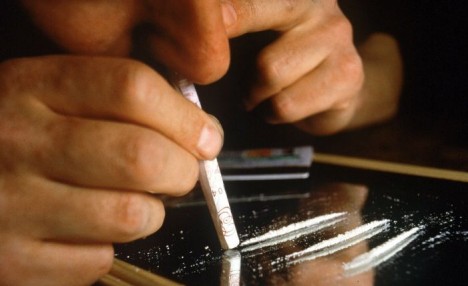 I have been consuming hashish for two years now. I am suffering from memory loss and fatigue, a red-eyed young student (friend of mine), narrated his ordeal in between his strokes of hashish-laden cigarette. He was with me since childhood and I still remember he was a good cricket player during college days when he was not a drug addict, but now he can’t even walk briskly on track. He added hashish addiction was on top of another drugs consumption in Pakistan.

Moreover, daily when I come to the university, I see 6 to 7 groups comprise of 4-5 students each gather around in green belt right beside our parking enjoy doing hashish. Even police don’t bother to stop this crime if they caught some students doing hashish, they set them free by taking RS 500-100. Minimizing the risk of getting caught teenagers who use eye drops which removes the reddishness from their eyes. 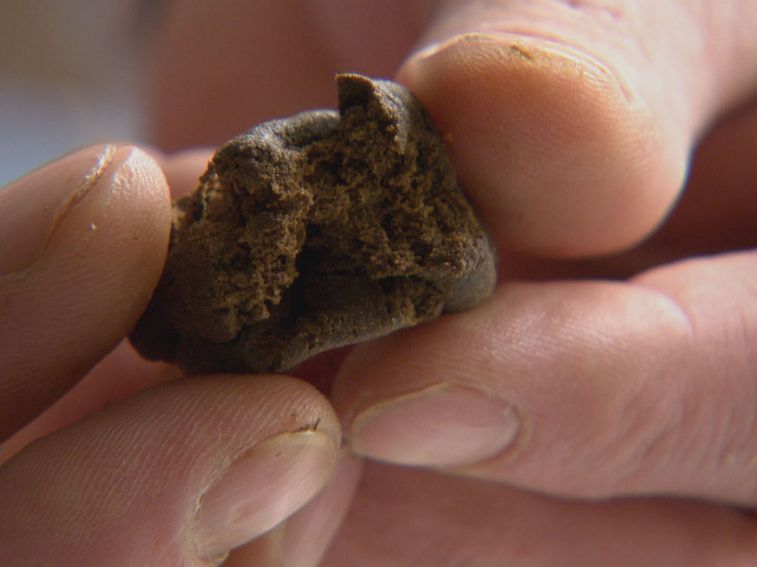 The rationale my friend started taking drugs because his parents did so, I have met so many other people who blame their parents for their drug addiction but the question arises how parents play role in their children becoming an addict? “My father has done second marriage and my mother has an affair with someone else now, they both don’t have time for me. I feel isolated being at home so I started to spend my nights over at my best friend place, from where I caught the habit of drugs, “said my friend.

He added that his father nor his mother pay any attention towards his life and whenever he asked for money from his father, he always provided money his son craved for. His mother has always been busy with her friends, club parties, and her boyfriend. Some female sophomore parents have given their children so much liberty that you can do anything you want to do. There are no restrictions from their parents, both financially and personally, they can do whatever they want to do using the advantage of their freedom they start doing drugs. There are so many other reasons for parents is playing an important role for their children becoming a drug addict. 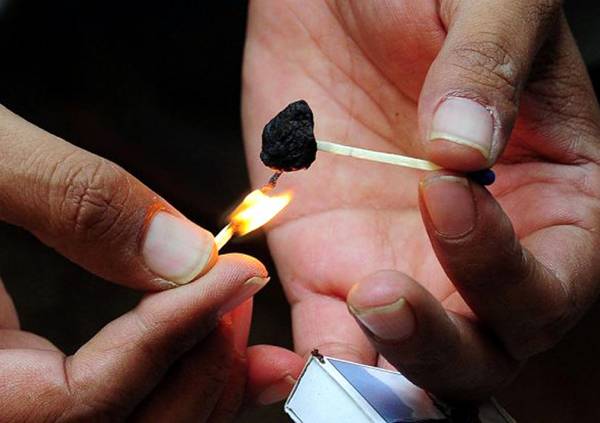 For some people doing drugs is showing that this is the new fashion of the modern era. I would blame movies and different TV series for students becoming a drug addict. Movies and seasons nowadays showing usage of drugs as fashion and being a today’s teenager, our youth try to follow western culture. So, following their culture students over here start doing drugs as fashion. In fact, the security guards, janitorial staff, and even faculty members use drugs, inside and outside school premises. Instead of disciplining students, they become allies with them in the act. Drug usage has become such a second nature to so many folks in Pakistan, that even an educational institution does not see it as a weakness in the individual, in the institution or in the system.

Is this our youth? Are they the future of Pakistan? Are they going to be good parents? The answer is very clear “NO”. where is this country going? Where are we taking this country? We all see students doing drugs but no one is taking an action, no one is reacting to the situation what we are doing is we are just ignoring the drug addicts. Parents need to step up for their children, they need to pay proper attention towards their sons and daughters life. They should check what is going in their life’s, they should take care that their children are not feeling alone or isolated. They should not provide such freedom to their children that they can do whatever they want to do as they feel doing anything can’t harm them.

Moreover, our government should take steps to stop students from getting their lives ruined. Police need to arrest the drug dealers because hashish has become so common in the market. So, by arresting the dealer’s shortage of hashish will arise and then buying of hashish or drugs won’t be common anymore. Lastly, teenagers should think that this is not their future, they should think on their own that this is not right for them. This will only damage and ruin their life. Universities should arrange anti-drugs workshops to create awareness among the students. Its high time we should change ourselves and we need to rethink and unlearn our old concepts.

Read Also: The Rise Of Drug Culture In Pakistan – Lust Of Addictions And Westernization

Enjoy Your Life As A Teenager Before This Golden Period Ends
Former MQM MPA Rauf Siddiqui Tied The Knot With His ‘Young’ Bride And People Are Talking!
To Top