A Sikh Merchant Donates 900 Sq Ft Land For Construction Of A Mosque! 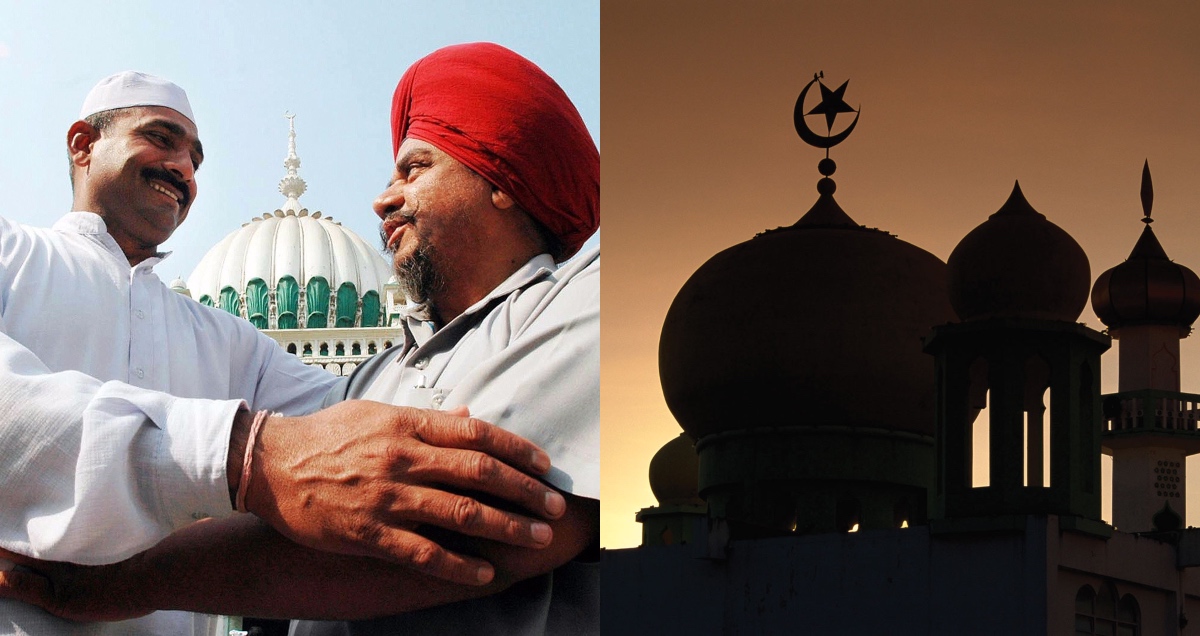 According to the statements, Sukhpal Singh Bedi is a social activist who resides in Purkazi town in Muzaffarnagar. The generous soul has provided a 900 sq foot plot for the development of a mosque. 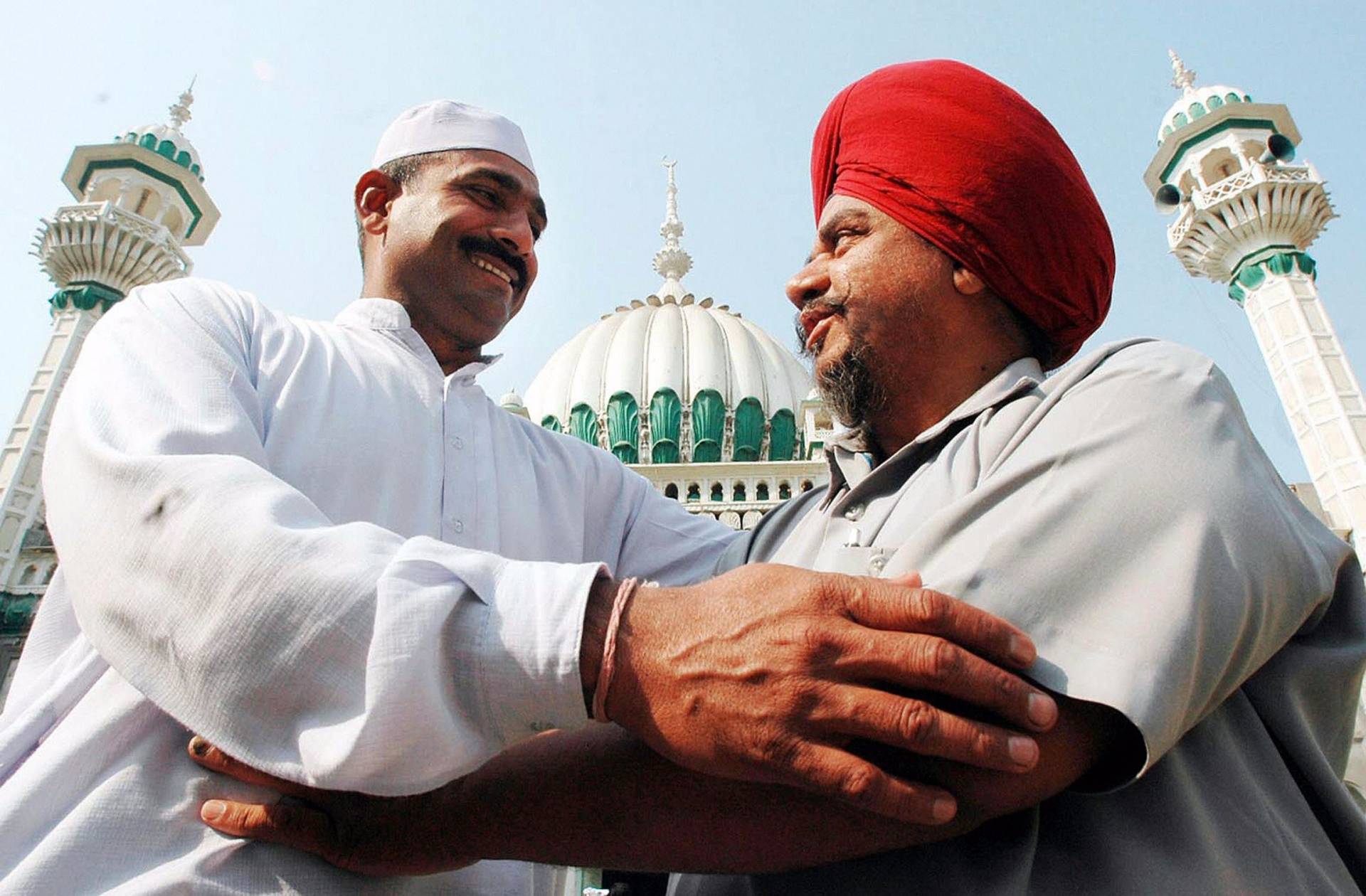 Besides, the rare act of generosity comes in an effort to encourage communal union in the region. Additionally, Bedi, who operates a cloth shop in the Purkazi town. He said that he does not own many property-related assets; however, he has a that which can be shared among others.

He stated it is his offering to Baba Guru Nanak, the founder of Sikhism, and the first guru who worked for love and peace in his whole life.

Plus, he stated he performed a small attempt to suppress the growing animosity amid communities in the preceding few months.

#Sikh man donates 900 sq ft land for building mosque in Uttar Pradesh.
This is beauty of Indian culture.
Every time my respect to #Sikkhism increase. pic.twitter.com/5yDIhGs1wo

Moreover, the atrocities in Jammu and Kashmir are rampant. The curfew in the region is going on for more than 100 hundred days. Communication and school along with hospitals are closed.

Besides, in another generous gesture, a Sikh father-son duo in New York has been accumulating money for the building of mosques in Nadala, India.

Darshan Singh and his son Jaspreet Singh residing in New York, have been operating a campaign on ‘Go Fund Me‘. Mainly the campaign is on a crowdfunding website in which approximately 35 people have donated.

The pair has received $1600 out of the required $10,000 demanded the completion of mosques.

Furthermore, Darshan Singh got to know regarding the predicament of Muslims, residing in the region from his barber, a Muslim from Nadala. Barber told him that Muslims have to pray in spells in the minute place at the rear of a shop in the village. As the scope of the place is little, it can’t hold a higher number of Muslims for prayers.

There are approximately 200 to 300 Muslim families residing in the area. The area possesses Sikh gurdwaras and Churches but no mosques.

Therefore, the Sikhs are facilitating the Muslim community in building the mosque on war-footings. So, the community could easily pray. 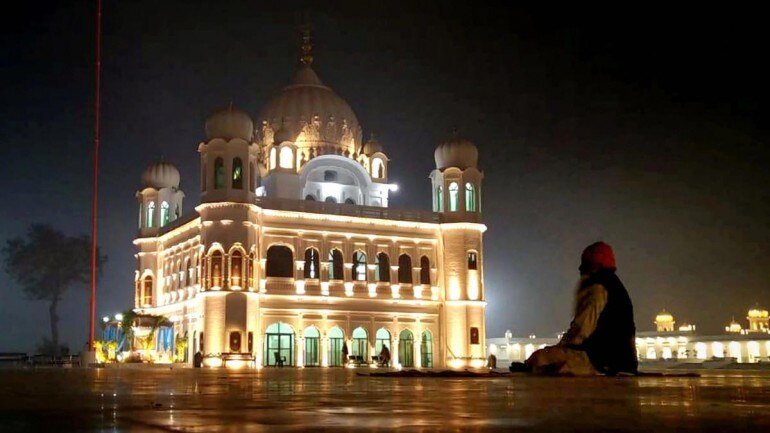 Moreover, the heartening gestures of the Sikh community are driven by the opening of the Kartarpur corridor.

Prime Minister Imran Khan inaugurated the Kartarpur corridor and facilitated the Sikhs. Plus, the making of mosques is in vogue after the Indian Supreme court verdict against Babri Mosque.

Besides, Sikhs and Muslim share a religious similarity. The Guru Nanak spent a long time in Pakistan and He was also the propagator of monotheism just like Islam.

Salam Planet – A New Groundbreaking App That Helps Manage Any Event!
Pakistani Celebrities Share Their Never Seen Before Side With The Fans!
To Top